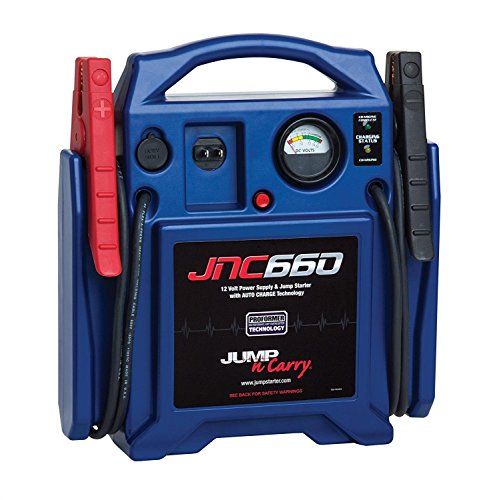 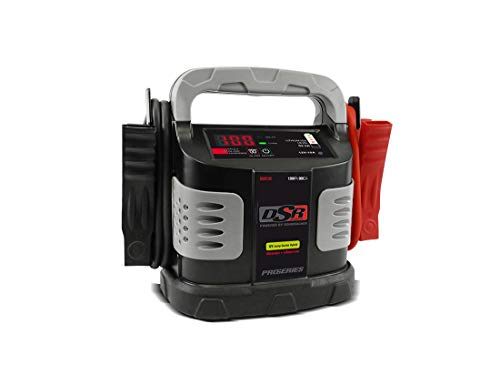 CNET: The best portable jump starter if you're loaded and can afford a second power bank

The Schumacher DSR132 1200 Peak Amp 12V Ultracapacitor Hybrid Jump Starter, however, while a reasonable product for $212, doesn't stack up against its competitors quite as well. If you're considering Jump Starter in the $220 range, you might want to check out some better options.

The Clore Automotive Jump-N-Carry JNC660 Jump Starter was loved by reviewers at TechGearLab, a highly trusted source that performs reliable in-depth testing. It did great in its "Best Jump Starter" roundup where it was named its "Stout and Reliable", which, in itself, makes it a product worth considering.

As for the Schumacher DSR132 1200 Peak Amp 12V Ultracapacitor Hybrid Jump Starter, it was really well-received by reviewers at CNET, a reliable source that's known for conducting its own, high-quality, in-depth testing. It performed great in its "Best portable jump starter for your car in 2021" roundup and was named its "The best portable jump starter if you're loaded and can afford a second power bank", which, on its own, makes it a product that warrants a closer look. 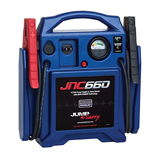 Gadget Review
8.9
Has no expert reviews
—
No Data
Recommended by trusted experts