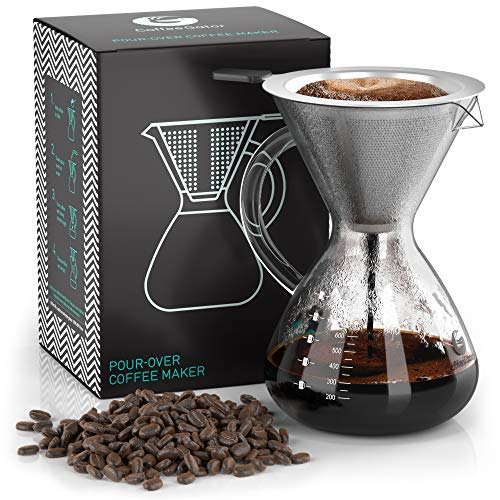 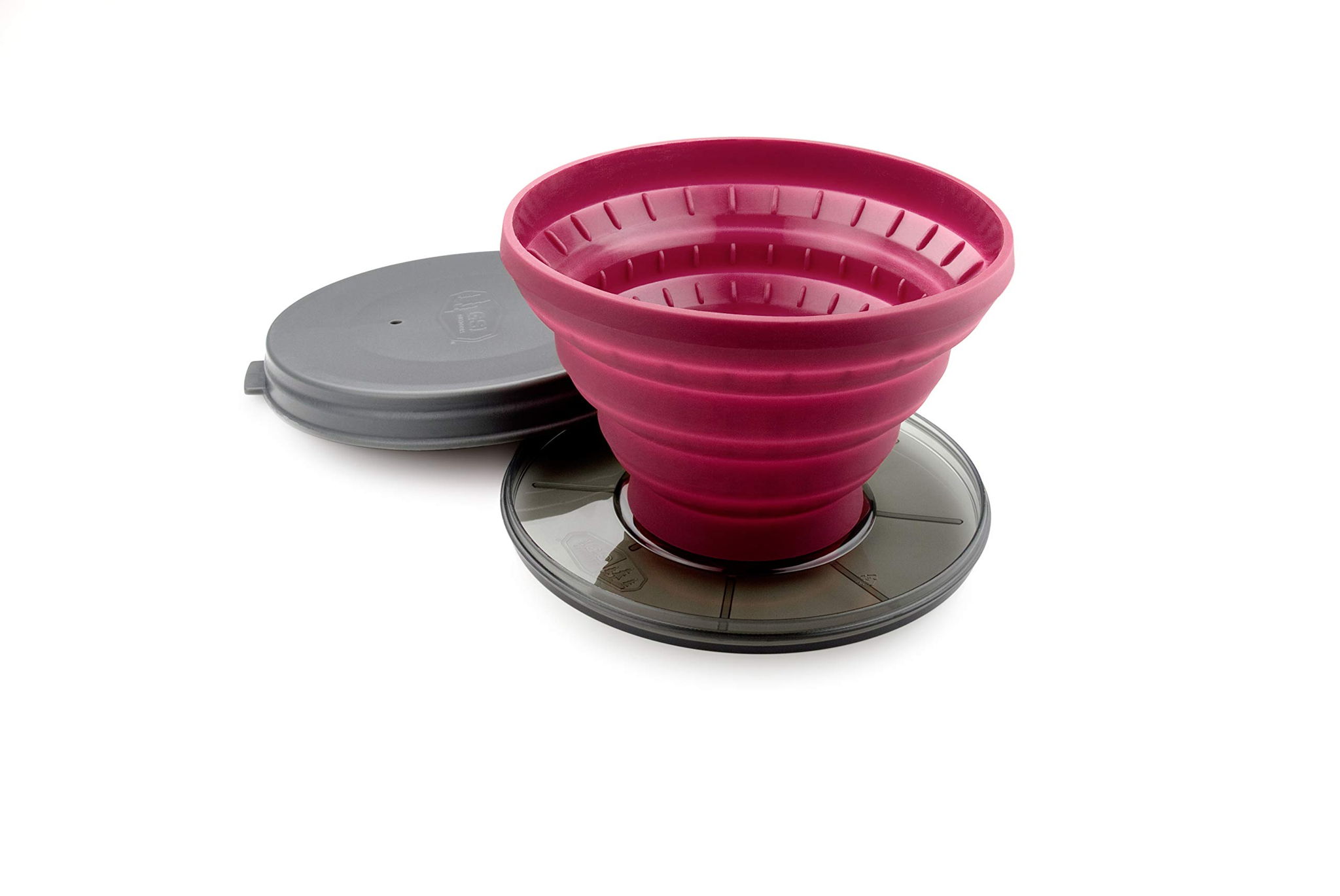 The Coffee Gator 27 Ounce Pour Over Brewer was loved by reviewers at TechGearLab, a highly trusted source that performs reliable in-depth testing. It did great in its "Best Pour Over Coffee Maker" roundup where it was named its "A Solid Two-Cup Option", which, in itself, makes it a product worth considering.

As for the GSI Outdoors Collapsible JavaDrip - OutdoorGearLab, a source that conducts reliable hands-on testing, has featured it in its Best Camping Coffee Makers roundup. However, it didn't make it to any of the top spots. 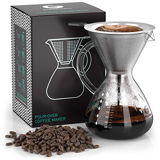 Runner Up
in “Best Pour Over Coffee Maker: Brew Like A Pro_”

Fourth Estate
Depth of
analysis
No
In-house
Testing
Ranked #14 out of 21
in “The Best Pour Over Coffee Makers | Fourth Estate”
Last updated: 22 Dec 2020