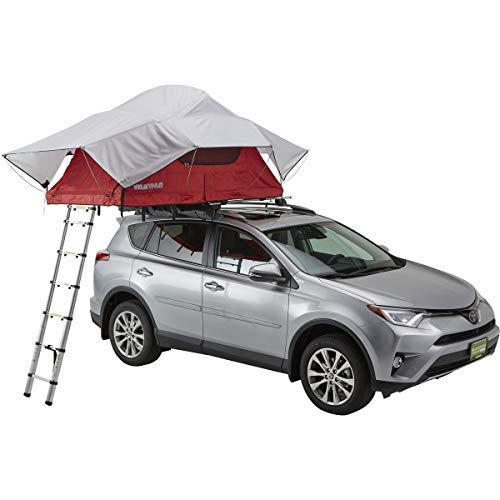 OutdoorGearLab: Best for Ease of Installation 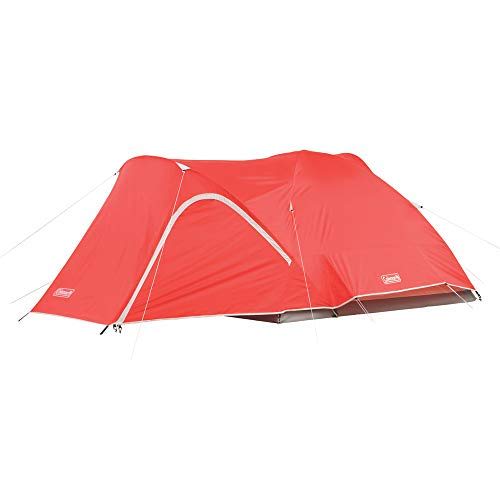 The Yakima SkyRise 3-Person Tent makes for a good, if unremarkable, Camping Tent for people with a $1,200 budget.

The Coleman Hooligan 4-Person Tent (2013), however, is merely mediocre at its $72 asking price, when compared to similarly priced products, and won't satisfy the needs of most people.

In either case, we suggest that you first take a look at some other options at the $1,200 and $150 price points before committing to one of these - it's likely that you'll be able to find some better alternatives.

If you're still interested in learning more about the Yakima SkyRise 3-Person Tent and Coleman Hooligan 4-Person Tent (2013), however, we wrote a summary of what we could find about them:

The Yakima SkyRise 3-Person Tent was loved by reviewers at OutdoorGearLab, a highly trusted source that performs reliable in-depth testing. It did great in its "The Best Rooftop Tents of 2020" roundup where it was named its "Best for Ease of Installation", which, in itself, makes it a product worth considering.

As for the Coleman Hooligan 4-Person Tent (2013) - Wirecutter (NYTimes), a source that conducts reliable hands-on testing, has featured it in its The Best Car and Family Camping Tents roundup. However, it didn't make it to any of the top spots.

Compared to all other Camping Tents on the market, however, the Yakima SkyRise 3-Person Tent performed great. When averaged out, it earned a rating of 7.1 out of 10, which is much better than the 6.4 review average of Camping Tents in general. 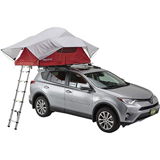 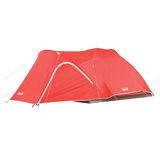 OutdoorGearLab
7.1
Has no expert reviews
—
No Data
Recommended by trusted experts

Best for Ease of Installation
in “The Best Rooftop Tents of 2020”
Last updated: 14 May 2020
Recommended by trusted experts