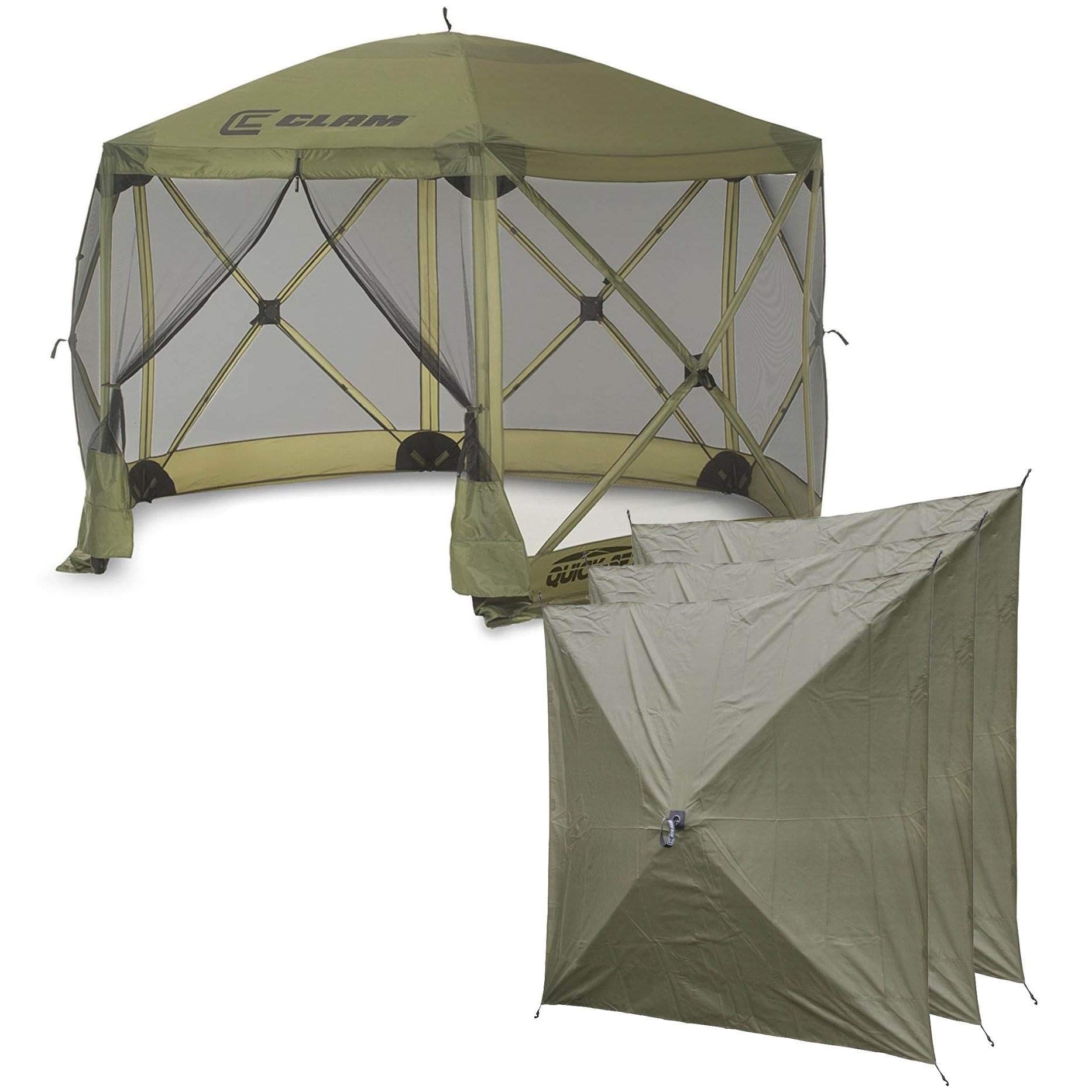 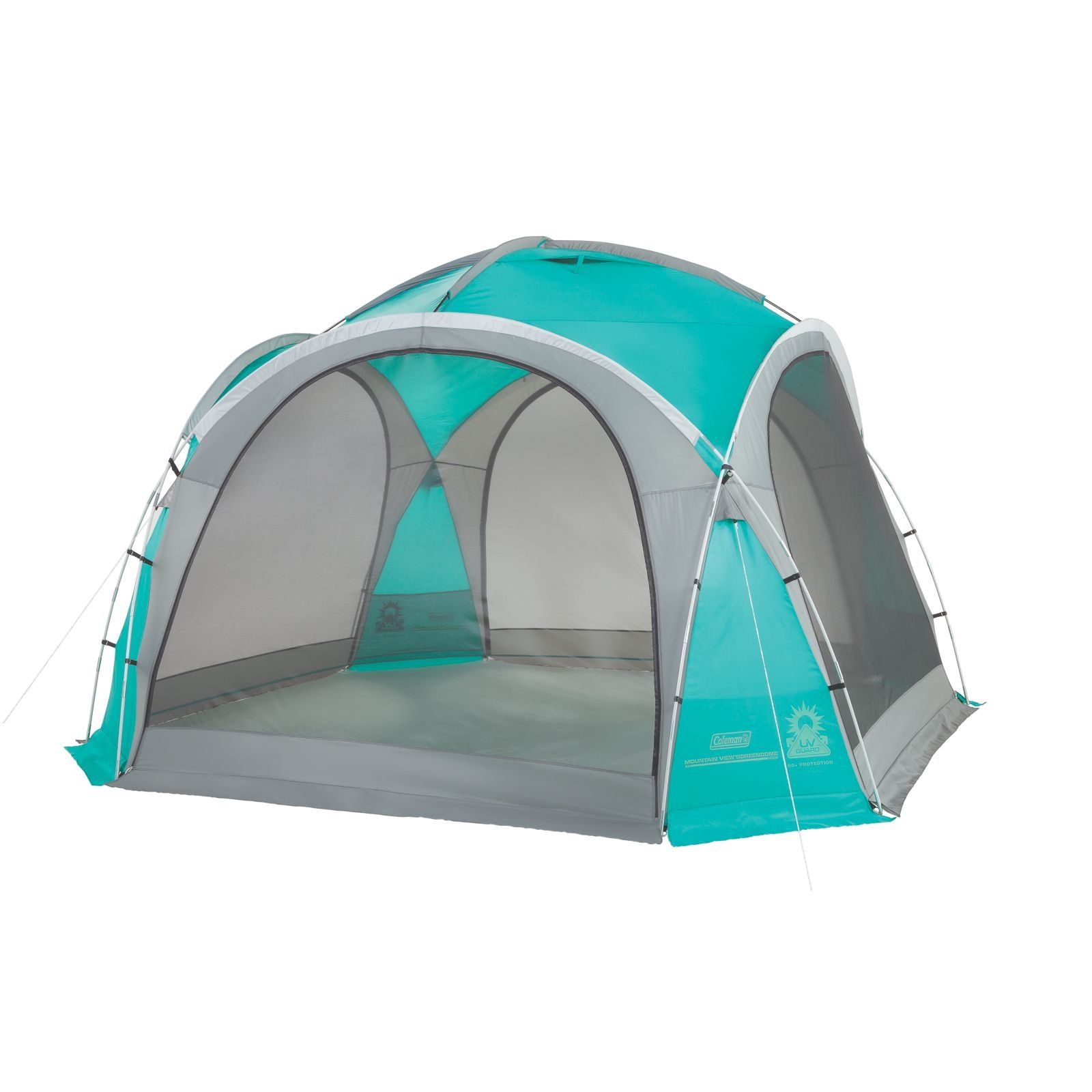 The Clam Quick-Set Escape is a great Canopy Tent for its $252 asking price.

The Coleman Mountain View 12 × 12 Screendome Shelter, however, while a reasonable product for $154, doesn't stack up against its competitors quite as well. If you're considering Canopy Tents in the $170 range, you might want to check out some better options.

The Clam Quick-Set Escape has impressed reviewers from two sources that are among the most highly trusted on the internet, namely OutdoorGearLab and Wirecutter. It did great in their objective hands-on roundups - it earned the "Best Camping Canopy" and "Also great" awards from OutdoorGearLab and Wirecutter, respectively. That's high praise from such reputable sources.

As for the Coleman Mountain View 12 × 12 Screendome Shelter, it was really well-received by reviewers at Wirecutter, a reliable source that's known for conducting its own, high-quality, in-depth testing. It performed great in its "The Best Canopy Tent for Camping and Picnics" roundup and was named its "Also great", which, on its own, makes it a product that warrants a closer look.

Compared to all other Canopy Tents on the market, however, the Clam Quick-Set Escape performed great. When averaged out, it earned a rating of 6.8 out of 10, which is much better than the 5.9 review average of Canopy Tents in general. 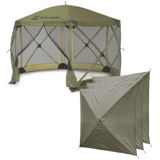 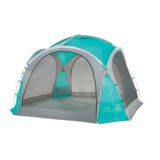 OutdoorGearLab
6.8
Has no expert reviews
—
No Data
Highly recommended by trusted experts

Best Camping Canopy
in “The Best Canopy Tents of 2020”
Last updated: 14 days ago

Also great
in “The Best Canopy Tent for Camping and Picnics”
Last updated: 19 days ago

Best for Camping
in “The 7 Best Gazebos of 2020”
nytimes.com
-
Depth of
analysis
No
In-house
Testing

Also great
in “The Best Canopy Tent for Camping and Picnics”
Last updated: 19 days ago

Also great
in “The Best Canopy Tent for Camping and Picnics”
Last updated: 19 days ago
nytimes.com
-
Depth of
analysis
No
In-house
Testing