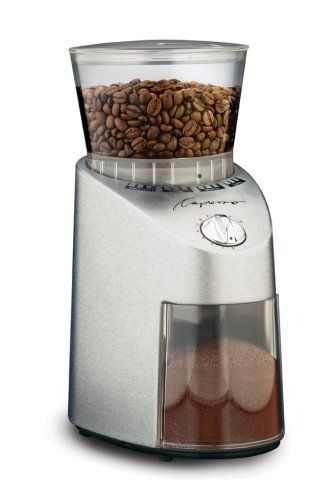 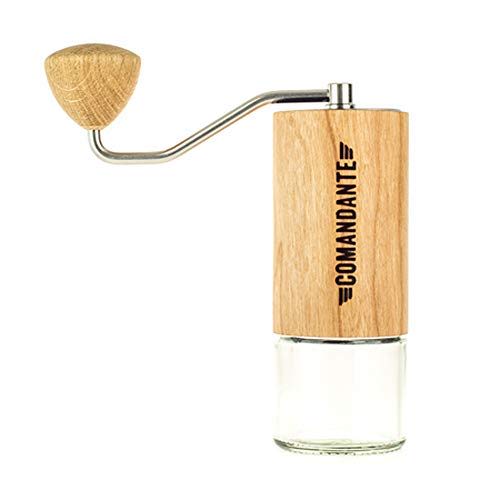 The Capresso Infinity 565/650 makes for an outstanding Coffee Grinder at $96. The Comandante C40 Nitro Blade Grinder, however, while overall a good product for its asking price, doesn't quite manage to stand out from its competition - there are better Coffee Grinders that can be found for around $380 available here.

Two highly trusted sources that perform well-thought-out in-depth testing consider the Capresso Infinity 565/650 to be a great product - it earned the "Best coffee grinder for pour over" title from Tom's Guide and "BEST BUY" from America's Test Kitchen in their respective Coffee Grinder roundups, which is a good indication of it being a notable product.

As for the Comandante C40 Nitro Blade Grinder analysis - it impressed reviewers at The Spruce Eats, a source that's known for its objective testing and well-thought-out methodology - it performed great in its "The 8 Best Manual Coffee Grinders of 2022" roundup and earned the "Best Splurge" title.

Compared to all other Coffee Grinders on the market, however, the Capresso Infinity 565/650 performed great. When averaged out, it earned a rating of 8.4 out of 10, which is much better than the 6.0 review average of Coffee Grinders in general. 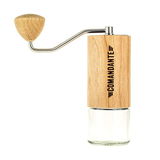 r/Coffee
in "I’m looking for a good at home burr grinder for a reasonable price."
Last updated: 9 Sep 2019

r/personalfinance
in "Giving up lattes and transferring that money every day ($5) towards my savings account"
Last updated: 9 May 2018

thecoffeeconcierge.net
7.3
houseandbeyond.org
9.8
Has no expert reviews
—
No Data
Highly recommended by trusted experts

Highly Trusted Source
Depth of
analysis
Yes
In-house
Testing
TechGearLab is one of the best sites when it comes to reviewing technology products. Its scientific approach to testing, usage of a clear and consistent method...
Rated 8.0 out of 10
in “Best Coffee Grinder of 2021”
Last updated: 15 Dec 2021

Trusted Source
Depth of
analysis
Yes
In-house
Testing
Reviewed is a website that provides its readers with objective, trustworthy reviews. It extensively tests the performance of products under controlled laborato...
Ranked #9 out of 18
in “The Best Coffee Grinders of 2022”
Last updated: 17 days ago

Runner Up
in “5 Coffee Grinders That Will Change Your Life”
Last updated: 25 Feb 2019
bustle.com
-
Depth of
analysis
No
In-house
Testing