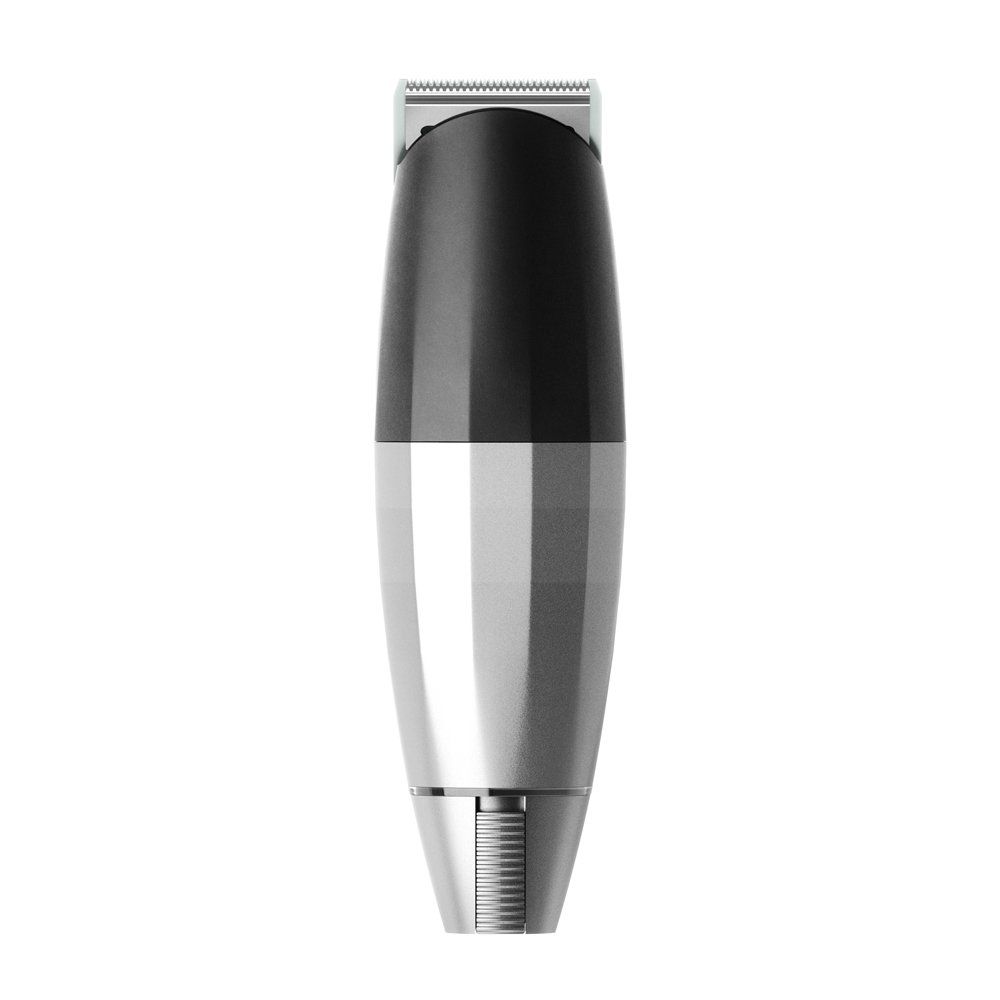 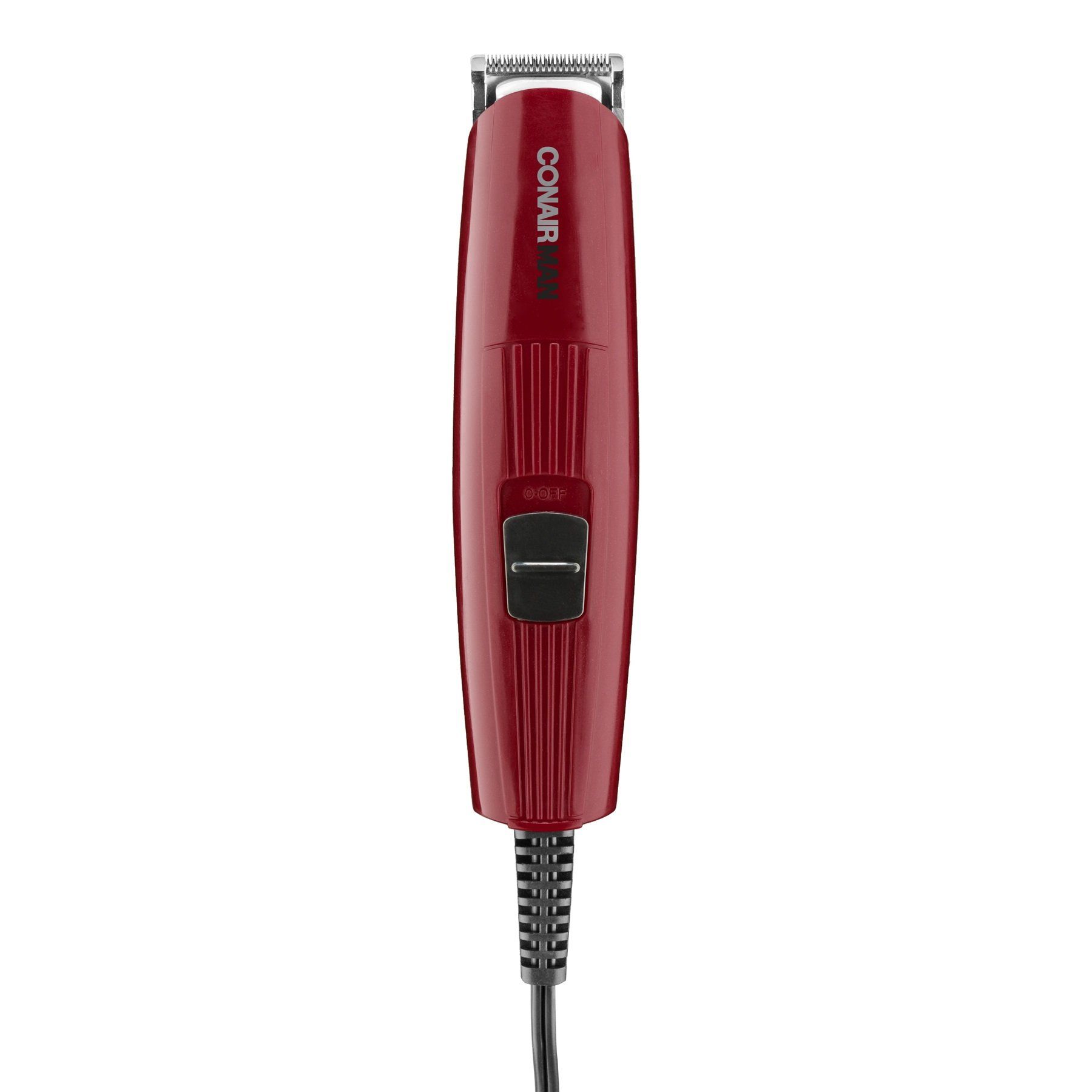 The Bevel Trimmer (2016) makes for a good, if unremarkable, Beard Trimmer for people with a $50 budget.

The Conair Man GMT8NCS Beard & Mustache Trimmer, however, is merely mediocre at its $13 asking price, when compared to similarly priced products, and won't satisfy the needs of most people.

In either case, we suggest that you first take a look at some other options at the $50 and $19 price points before committing to one of these - it's likely that you'll be able to find some better alternatives.

If you're still interested in learning more about the Bevel Trimmer (2016) and Conair Man GMT8NCS Beard & Mustache Trimmer, however, we wrote a summary of what we could find about them:

The Bevel Trimmer (2016) was well-received by reviewers at Gear Patrol, a trustworthy source that performs unbiased hands-on testing. It did great in their "The 8 Best Beard Trimmers You Can Buy in 2020" roundup - they named it their "Best Upgrade Beard Trimmer", which, by itself, suggests that it's a noteworthy product.

As for the Conair Man GMT8NCS Beard & Mustache Trimmer - Reviewed, a source that conducts reliable hands-on testing, has featured it in its The Best Beard Trimmers of 2021 roundup. However, it didn't make it to any of the top spots.

As a last step, we wanted to do a head-to-head Bevel Trimmer (2016) vs. Conair Man GMT8NCS Beard & Mustache Trimmer comparison of their review performance but, unfortunately, weren't able to find any review ratings on either product. 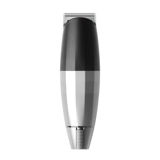 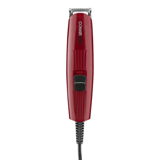 Trusted Source
Depth of
analysis
Yes
In-house
Testing
Reviewed is a website that provides its readers with objective, trustworthy reviews. It extensively tests the performance of products under controlled laborato...
Ranked #10 out of 10
in “The Best Beard Trimmers of 2021”
Last updated: 18 days ago
© Lustre Inc. 2021  •  Privacy Policy  •  Terms of Service  •  Jobs  •  Contact