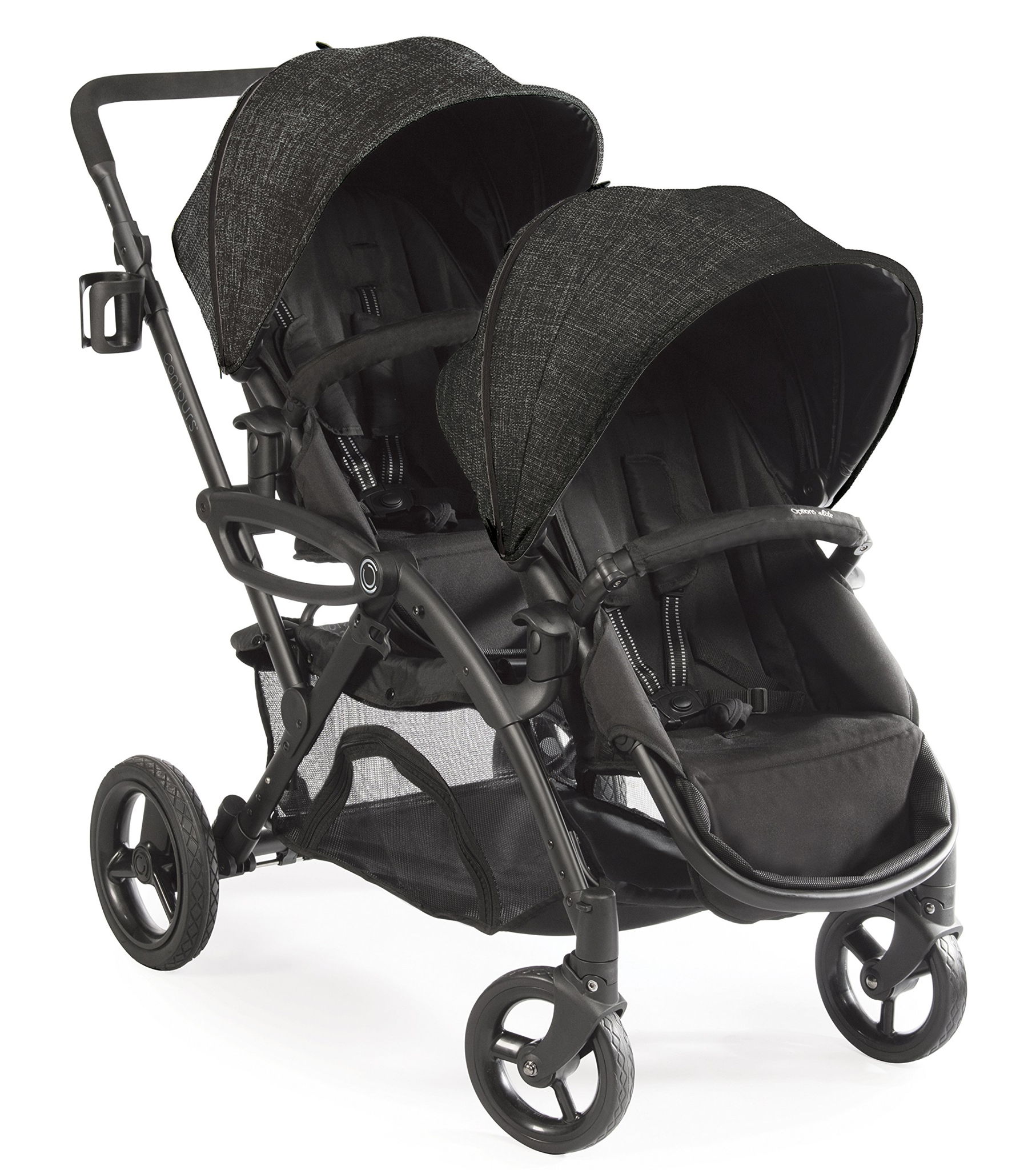 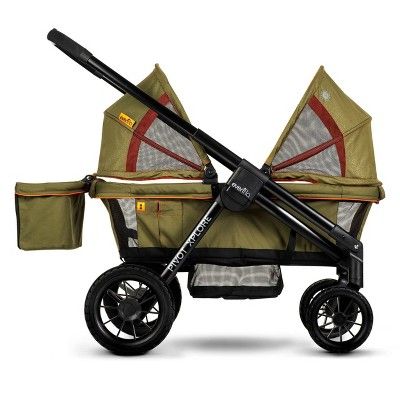 The Contours Options Elite has impressed reviewers from two sources that are among the most highly trusted on the internet, namely Wirecutter (NYTimes) and Your Best Digs. It did great in their objective hands-on roundups - it earned the "Also great" and "Best for Twins" awards from Wirecutter (NYTimes) and Your Best Digs, respectively. That's high praise from such reputable sources.

As for the Evenflo Pivot Xplore - it was really well-received by reviewers at Wirecutter (NYTimes), a great source that's known for conducting high-quality in-depth testing. It performed great in its "The Best Collapsible Folding Wagons" roundup and was named its "Also great", which, on its own, makes it a product that warrants a closer look.

As a last step, we wanted to do a head-to-head Contours Options Elite vs. Evenflo Pivot Xplore comparison of their review performance but, unfortunately, weren't able to find any review ratings on either product. 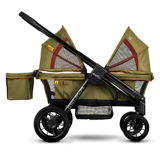 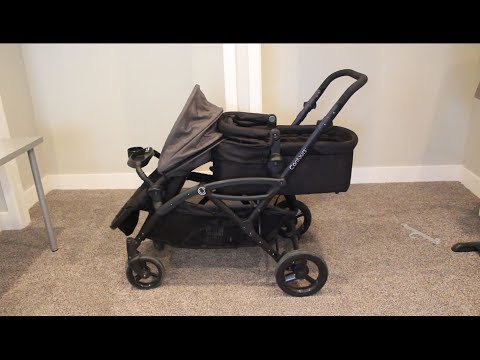 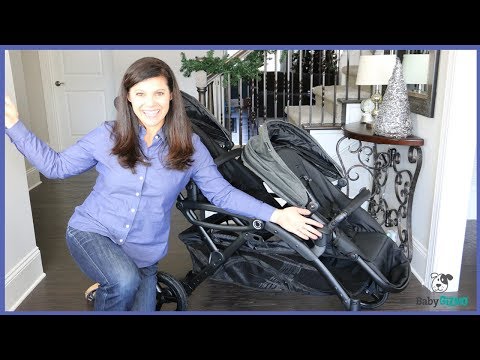 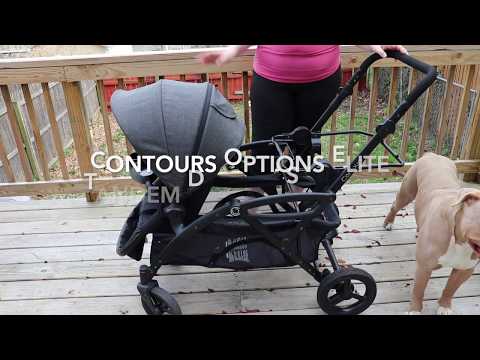 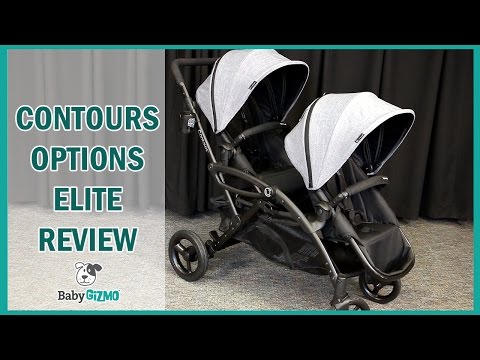 Runner Up
in “Baby Registry Essentials for Parents of Twins”
Last updated: 20 Aug 2020