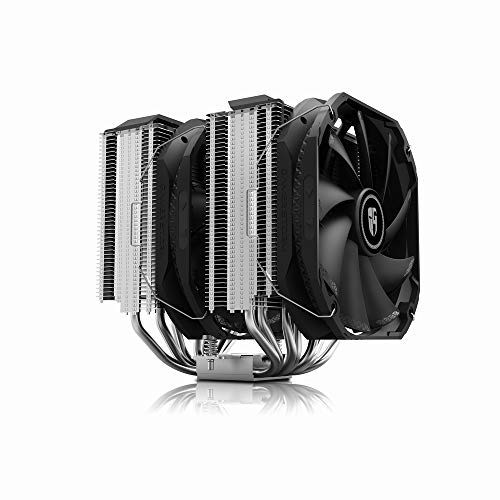 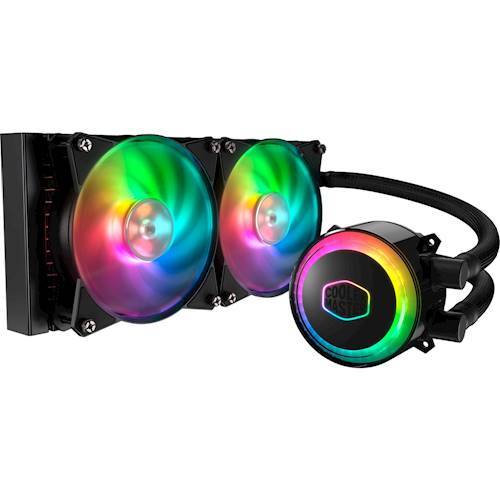 Both the Deepcool Assassin III and the Cooler Master MasterLiquid ML240R RGB are great CPU Coolers for people that are willing to spend around $95; it's impossible to go wrong with either option.

The Deepcool Assassin III was loved by reviewers at Tom's Hardware, a highly trusted source that performs reliable in-depth testing. It did great in its "Best CPU Coolers 2021: Air and Liquid (AIO)" roundup where it was named its "Best Big Air CPU Cooler", which, in itself, makes it a product worth considering.

Taking a look at the Cooler Master MasterLiquid ML240R RGB, it got featured in roundups from two reliable sources that conduct their own testing - Expert Reviews and Tom's Hardware - but it fell short of earning a top spot in either.

Out of all the sources that reviewed them, the Deepcool Assassin III turned out to be most loved by Tom's Hardware, which gave it a score of 9, whereas the Cooler Master MasterLiquid ML240R RGB got its highest, 10, rating from reviewers at Expert Reviews. 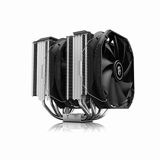