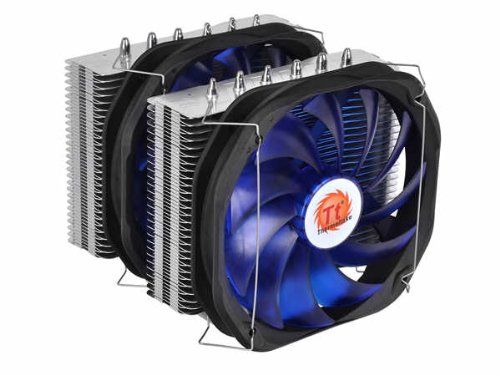 The Corsair Hydro Series H80i was well-received by reviewers at Windows Central, a trustworthy source that performs unbiased hands-on testing. It did great in their "Best CPU Coolers for 2022" roundup - they named it their "Ranked 1 out of 6", which, by itself, suggests that it's a noteworthy product.

As for the ThermalTake Frio Extreme - GND-Tech, a source that conducts reliable hands-on testing, has featured it in its Thermaltake Frio Extreme CPU Cooler – Review roundup. However, it didn't make it to any of the top spots.

We first examined which sources rated each of these best and found that the Corsair Hydro Series H80i got its highest, 9.5, rating from kitguru.net, while the ThermalTake Frio Extreme earned its best, 8.5, score from GND-Tech.