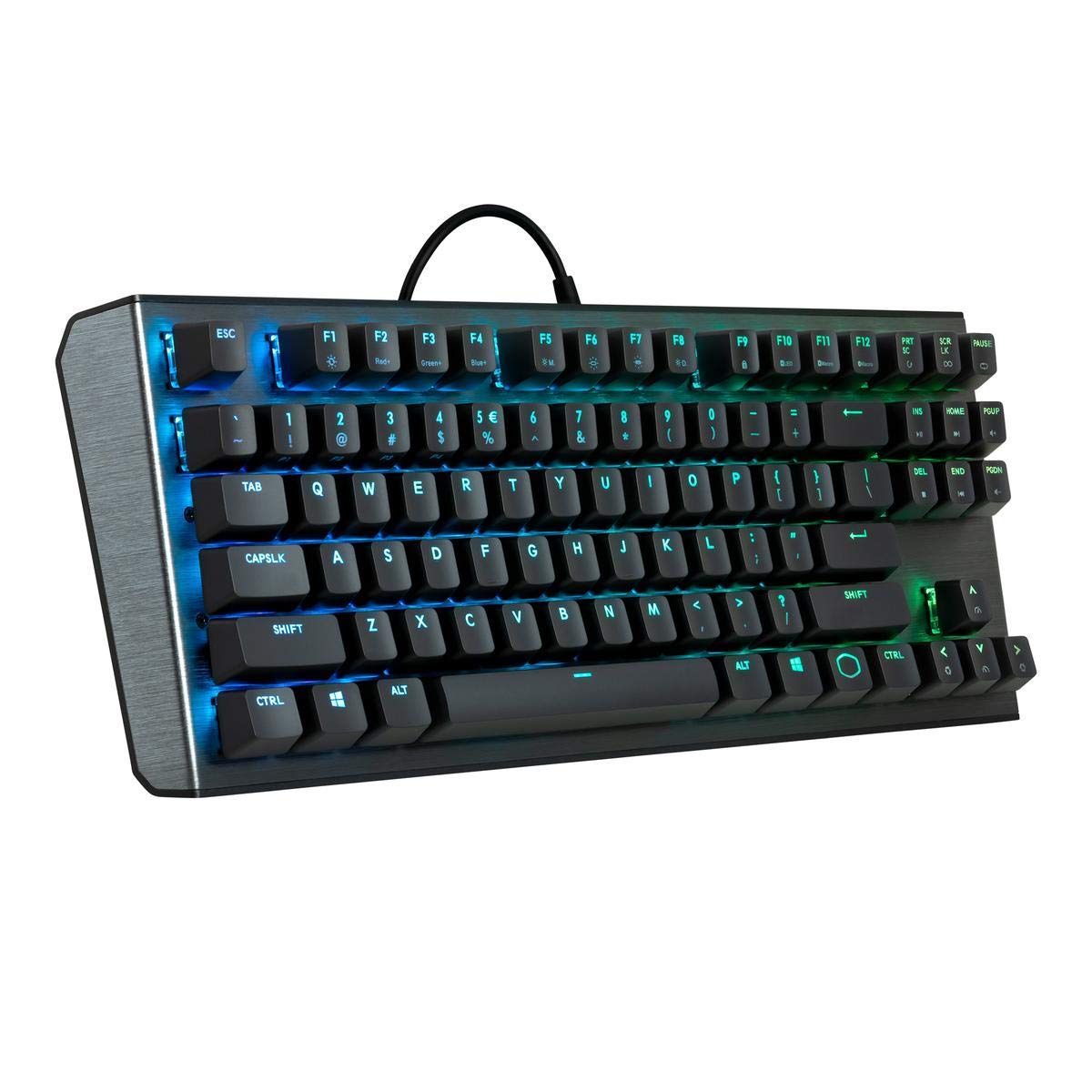 The Corsair K55 (2016) and Cooler Master CK530 (2019) make for very strong choices and are great Wired Keyboards for their respective $39 and $111 asking prices. Depending on how much you're willing to spend, either of these options will serve you well.

As for the Cooler Master CK530 (2019), it was really well-received by reviewers at Wirecutter (NYTimes), a reliable source that's known for conducting its own, high-quality, in-depth testing. It performed great in its "The Best RGB Gaming Keyboards" roundup and was named its "Budget pick", which, on its own, makes it a product that warrants a closer look.

Lastly, we averaged out all of the reviews scores that we could find on these two products and compared them to other Wired Keyboards on the market. We learned that both of them performed far better than most of their competitors - the overall review average earned by Wired Keyboards being 7.4 out of 10, whereas the Corsair K55 (2016) and Cooler Master CK530 (2019) managed averages of 8.8 and 8.9 points, respectively.

Due to the difference in their prices, however, it's important to keep in mind that a direct Corsair K55 (2016) vs. Cooler Master CK530 (2019) comparison might not be entirely fair - some sources don't take value for money into account when assigning their scores and therefore have a tendency to rate more premium products better. 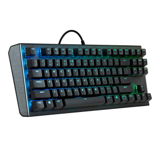 r/pcmasterrace
in "Any good keyboard recommendations for cheap? Not trying to spend over $70"
Last updated: 31 Jul 2019

r/buildapc
in "What's the best keyboard you have used whether you own it or not?"
Last updated: 30 Aug 2019

r/AverageBattlestations
in "Finally got myself a monitor and a keyboard. Please excuse the picture quality."
Last updated: 24 Sep 2019

r/apexlegends
in "Did not know how to deal with Lifeline's new ability"
Last updated: 27 Jun 2020
See morefewer
Sentiment analysis from Youtube reviewers 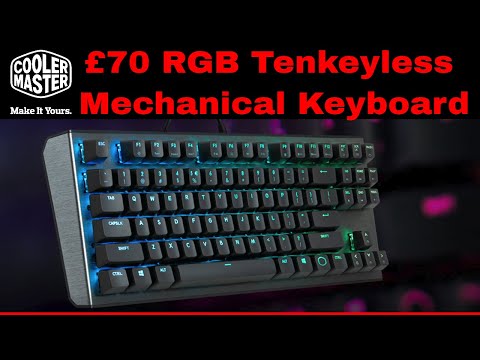 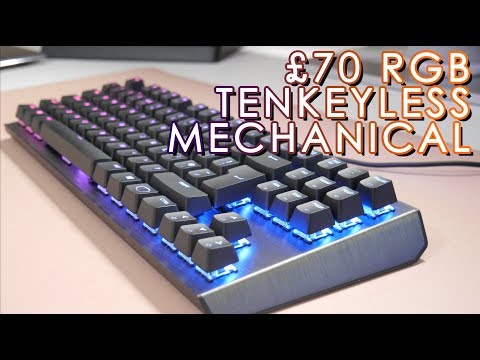 Best Overall
in “Best gaming keyboard 2021: The best mechanical and membrane keyboards for any budget”
Last updated: 13 days ago

Runner Up
in “Best Corsair Keyboards”
Last updated: 2 days ago

Highly Trusted Source
Depth of
analysis
Yes
In-house
Testing
Rtings performs extensive hands-on testing under controlled laboratory conditions and is great at presenting its findings to the reader. It focuses on a rela...
Mentioned
in “The 5 Best Cheap Keyboards - Winter 2021”
Last updated: 22 days ago