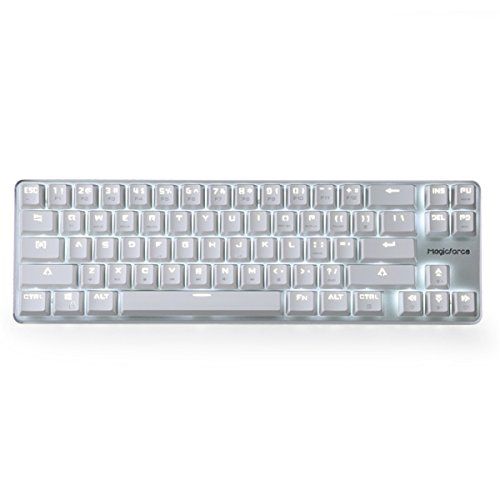 The Corsair K55 (2016) is widely considered to be a great Wired Keyboard at its $65 budget. The Qisan Magicforce Compact, however, while also a good product at this price point, doesn't stack up against its competitors quite as well.

As for the Qisan Magicforce Compact - it was really well-received by reviewers at Wirecutter (NYTimes), a great source that's known for conducting high-quality in-depth testing. It performed great in its "The Best Compact Mechanical Keyboards" roundup and was named its "Budget pick", which, on its own, makes it a product that warrants a closer look. 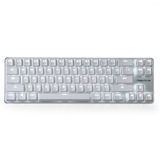