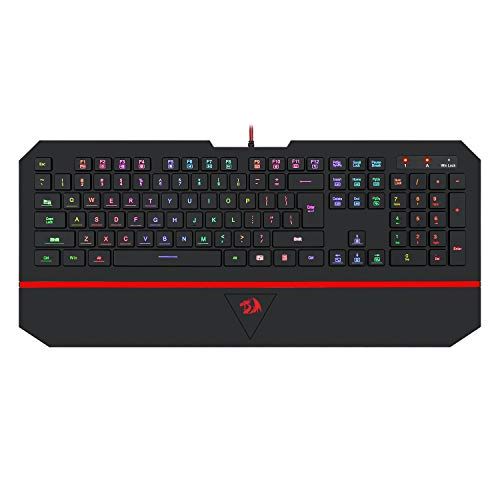 The Redragon K502, however, while a reasonable product for $24, doesn't stack up against its competitors quite as well. If you're considering Gaming Keyboards in the $35 range, you might want to check out some better options.

As for the Redragon K502 - it wasn't considered to be a good enough purchase to earn a spot in any roundups conducted by sources that perform objective hands-on testing, which typically indicates that a product isn't worth its asking price.

Lastly, we tried to do a direct Corsair K55 (2016) vs. Redragon K502 comparison of review ratings between these two products, but couldn't find any review scores for the Redragon K502.

Compared to all other Gaming Keyboards on the market, however, the Corsair K55 (2016) performed great. When averaged out, it earned a rating of 8.8 out of 10, which is much better than the 7.3 review average of Gaming Keyboards in general. 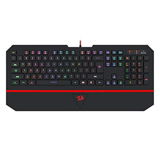 r/bapccanada
in "What's a good gaming mouse and/or keyboard that aren't too expensive (less than 50$ each in sale) and that would fit my need?"
Last updated: 2 Aug 2020
Sentiment analysis from Youtube reviewers