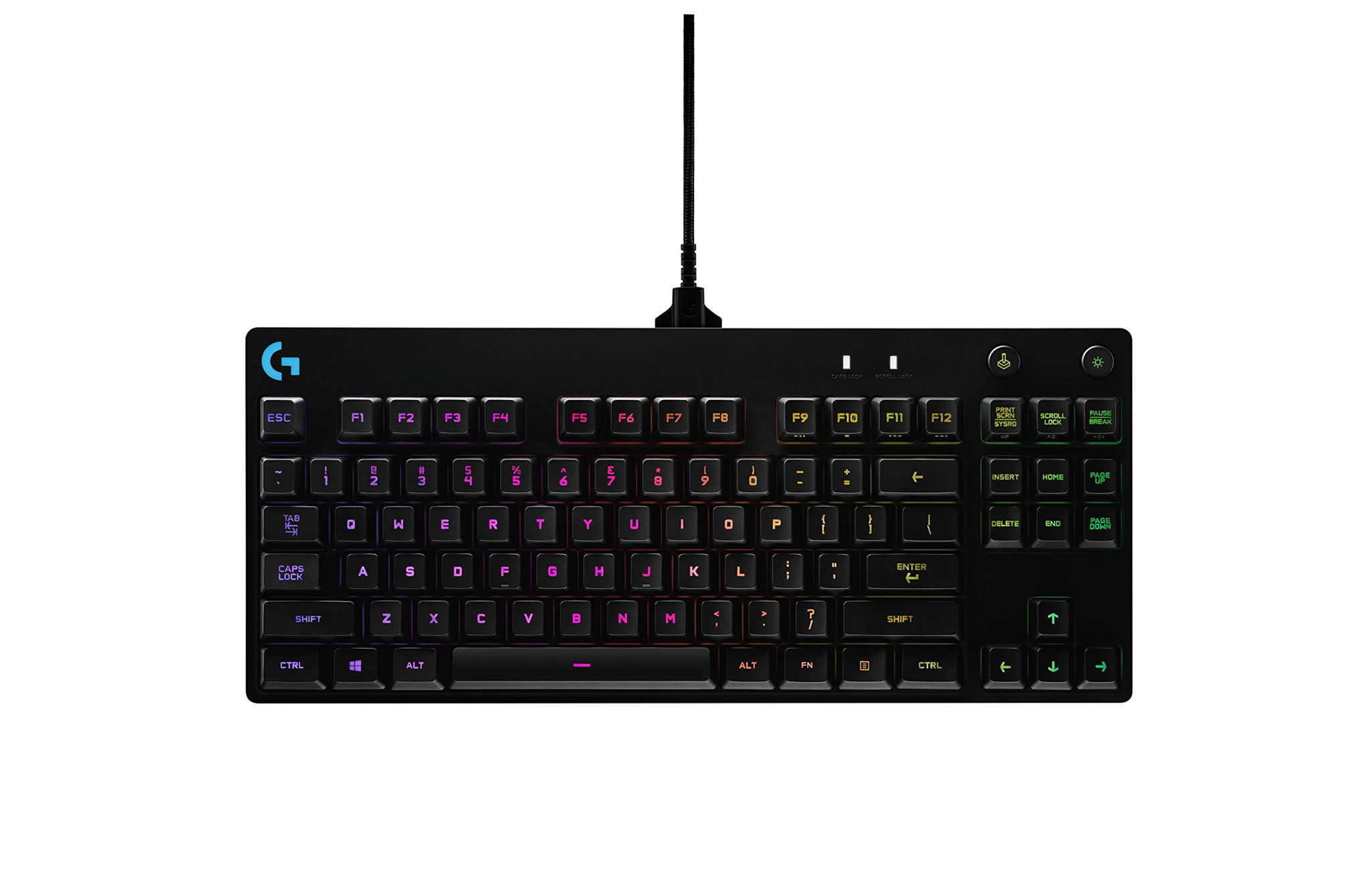 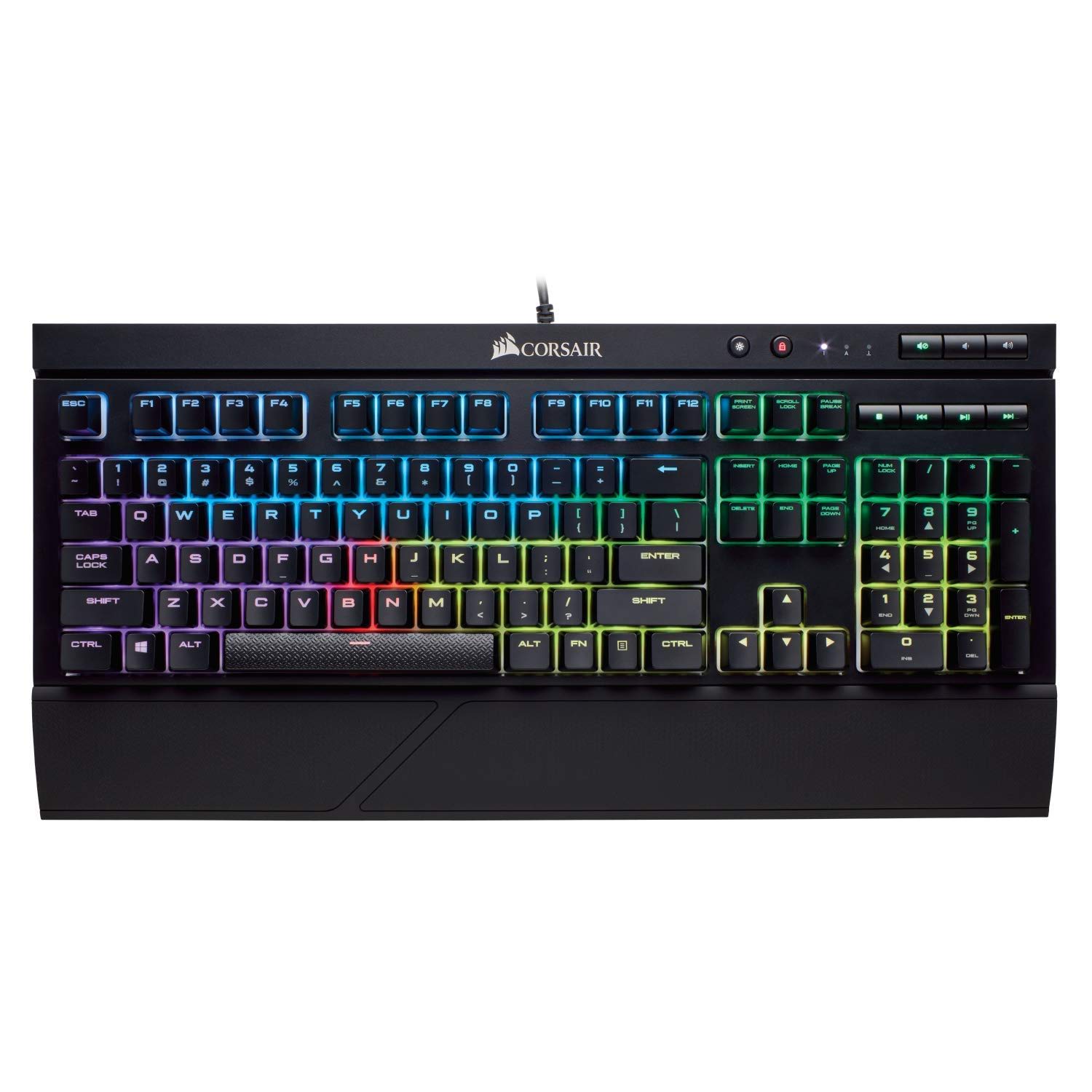 The Logitech G Pro Keyboard (2017) is a great Gaming Keyboard for its $129 asking price.

The Corsair K68 RGB (2018), however, while a reasonable product for $89, doesn't stack up against its competitors quite as well. If you're considering Gaming Keyboards in the $60 range, you might want to check out some better options.

The Logitech G Pro Keyboard (2017) managed to earn a spot in roundups from two sources that are known for their trustworthy review methodology - TrustedReviews and Rtings - but fell short of making it to the top of their lists.

As for the Corsair K68 RGB (2018), it wasn't able to earn a top spot in any roundups from trusted sources that conduct their own hands-on testing. Nevertheless, it managed to impress reviewers at Windows Central, PC Gamer, Techradar, and PCmag enough to make it onto their respective shortlists.

We first examined which sources rated each of these best and found that the Logitech G Pro Keyboard (2017) got its highest, 9, rating from TrustedReviews, while the Corsair K68 RGB (2018) earned its best, 8.4, score from PC Gamer.

Lastly, we averaged out all of the reviews scores that we could find on these two products and compared them to other Gaming Keyboards on the market. We learned that both of them performed far better than most of their competitors - the overall review average earned by Gaming Keyboards being 7.3 out of 10, whereas the Logitech G Pro Keyboard (2017) and Corsair K68 RGB (2018) managed averages of 9.0 and 8.1 points, respectively.

Due to the difference in their prices, however, it's important to keep in mind that a direct Logitech G Pro Keyboard (2017) vs. Corsair K68 RGB (2018) comparison might not be entirely fair - some sources don't take value for money into account when assigning their scores and therefore have a tendency to rate more premium products better.

r/osugame
in "A mech keyboard that can take osu! use?"
Last updated: a month ago

r/AskBattlestations
in "What is a comfortable gaming chair?"
Last updated: 23 May 2020
See morefewer
Reddit Threads (14)

Highly Trusted Source
Depth of
analysis
Yes
In-house
Testing
Rtings performs extensive hands-on testing under controlled laboratory conditions and is great at presenting its findings to the reader. It focuses on a rela...
Mentioned
in “The 8 Best Gaming Keyboards - Fall 2020”
Last updated: 10 days ago
Recommended by trusted experts