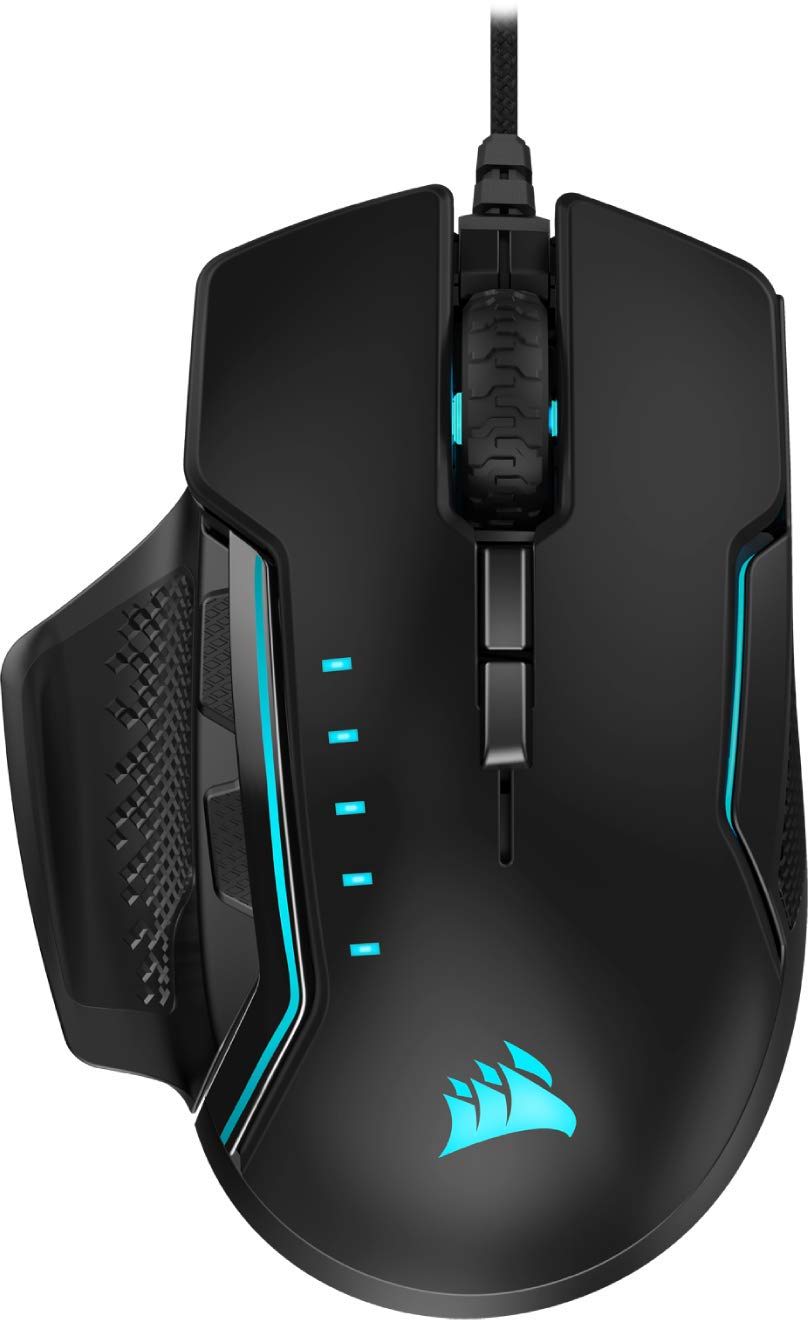 The Cougar Revenger S (2017) makes for a good, if unremarkable Gaming Mouse for people with a $70 budget. The Corsair Glaive Pro (2019), however, is merely mediocre when compared to other options at its price point and won't satisfy the needs of most people.

If you're still interested in learning more about the Cougar Revenger S (2017) and Corsair Glaive Pro (2019), however, we put together a summary of what we know:

As for the Corsair Glaive Pro (2019) - it was really well-received by reviewers at Rtings, a great source that's known for conducting high-quality in-depth testing. It performed great in its "The Best Ergonomic Mouse - Winter 2021" roundup and was named its "Best Ergonomic Mouse For Gaming", which, on its own, makes it a product that warrants a closer look.

We tried doing a direct Cougar Revenger S (2017) vs. Corsair Glaive Pro (2019) review score comparison but couldn't find any sources that tested both.

Next, we took a look at which sources liked them best and found that the Cougar Revenger S (2017) most impressed the reviewers at kitguru.net, who gave it a score of 8.5, whereas the Corsair Glaive Pro (2019) did best in its Tom's Hardware review - it scored 8 points.