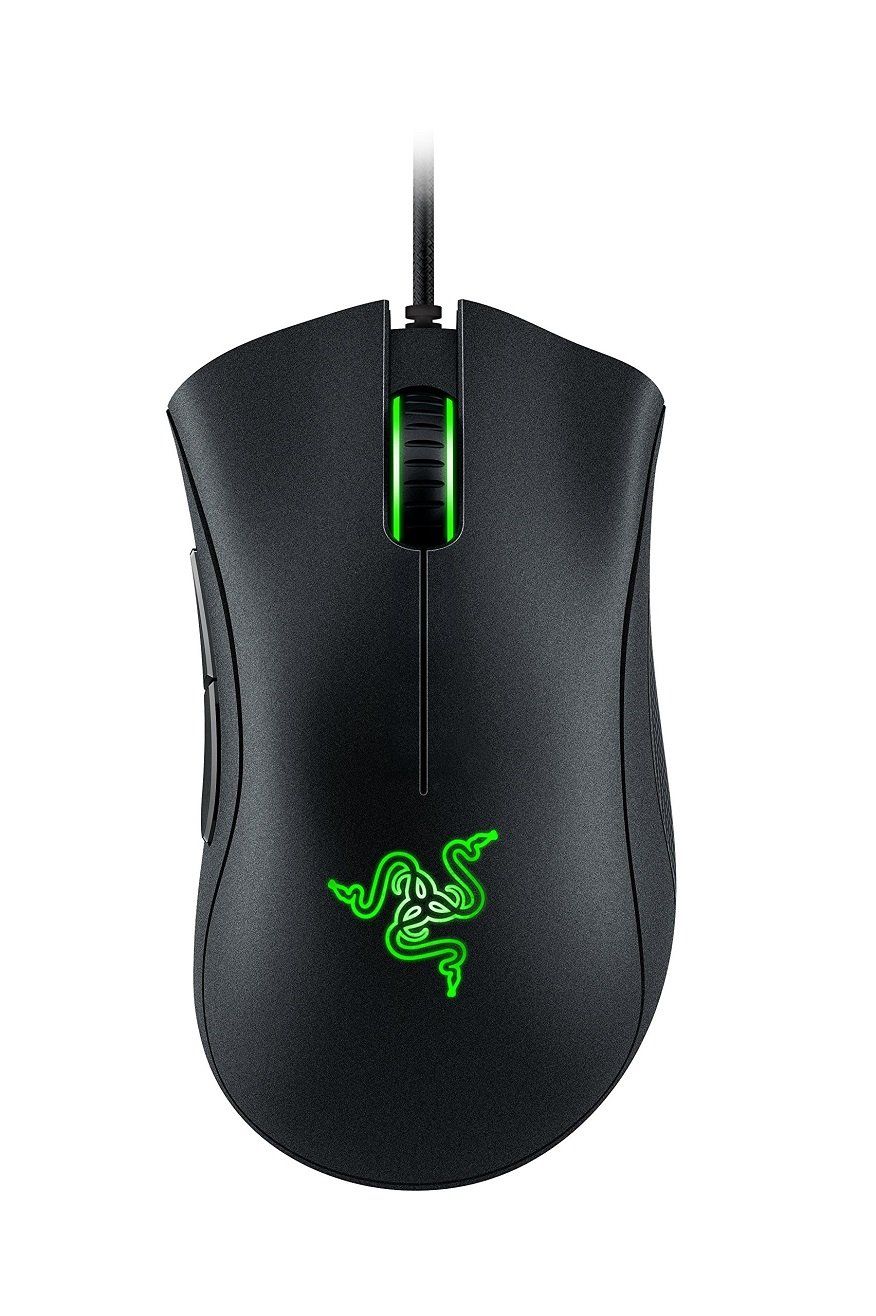 The Cougar Revenger S (2017) makes for a good, if unremarkable Gaming Mouse for people with a $70 budget. The Razer DeathAdder Chroma (2014), however, is merely mediocre when compared to other options at its price point and won't satisfy the needs of most people.

If you're still interested in learning more about the Cougar Revenger S (2017) and Razer DeathAdder Chroma (2014), however, we put together a summary of what we know:

As for the Razer DeathAdder Chroma (2014) - it impressed reviewers at inews.co.uk, a trustworthy source that conducts solid hands-on testing. It did great in its "8 best computer mice for work and gaming – how to pick between Apple, Microsoft and more" roundup - in fact, it earned its "Ranked 3 out of 8" title, which, on its own, indicates a certain level of quality.

We also examined the available data to learn which sources liked these two Gaming Mice best and found that the Cougar Revenger S (2017) managed to get its highest, 8.5, review score from kitguru.net, whereas the Razer DeathAdder Chroma (2014) got its best rating from Tom's Guide - 8.

r/leagueoflegends
in "What mouses do pro players use"
Last updated: 14 Dec 2019