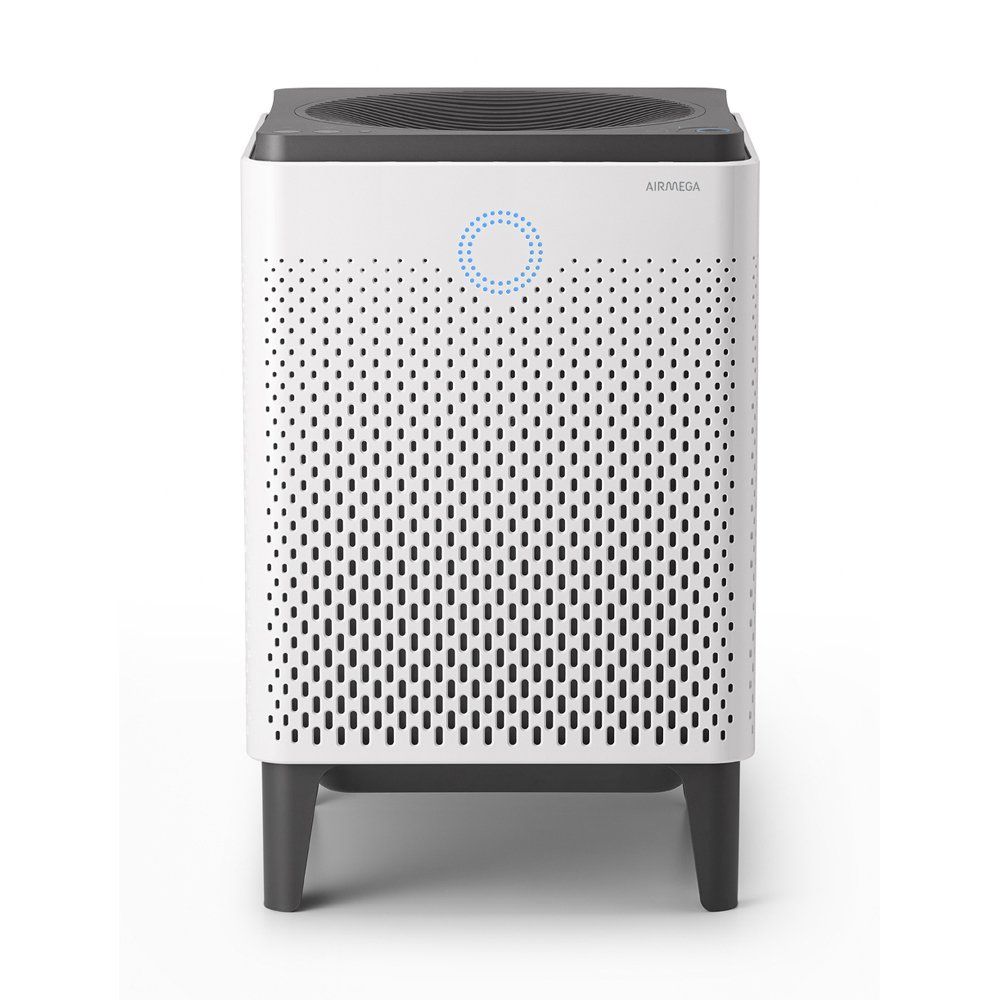 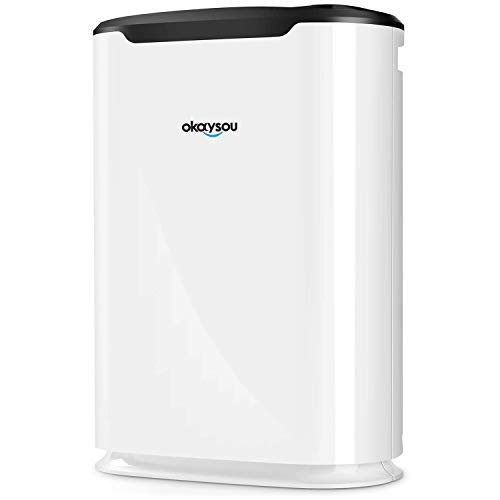 The Coway Airmega 300 makes for an outstanding Air Purifier at $498. The Okaysou AirMax8L, however, while overall a good product for its asking price, doesn't quite manage to stand out from its competition - there are better Air Purifiers that can be found for around $120 available here.

The Coway Airmega 300 has managed to do great in various roundups conducted by reviewers from highly trusted sources that perform objective in-depth testing, like Wirecutter (NYTimes), Tom's Guide, CNET, and tuck.com - it was dubbed "Runner Up" by Wirecutter (NYTimes), "The best air purifier for large spaces" by Tom's Guide, and "Best for whole homes overall" by CNET. Any product that's held in such high regard by some of the most reliable sources should be considered by everyone who's looking for a Air Purifier at this price.

As for the Okaysou AirMax8L analysis - it impressed reviewers at iMore, a source that's known for its objective testing and well-thought-out methodology - it performed great in its "Best Air Purifiers 2022" roundup and earned the "Ranked 2 out of 17" title.

When we thoroughly analyzed their review scores, we learned that all of the sources that tested both Air Purifiers, including breathequality.com, preferred the Coway Airmega 300 over the Okaysou AirMax8L.

We also took a look at which sources they managed to impress the most. The Coway Airmega 300 was liked best by airadvisor.org, which gave it a score of 9.3, while the Okaysou AirMax8L got its highest, 9, score from nerdtechy.com.

Lastly, we averaged out all of the reviews scores that we could find on these two products and compared them to other Air Purifiers on the market. We learned that both of them performed far better than most of their competitors - the overall review average earned by Air Purifiers being 7.7 out of 10, whereas the Coway Airmega 300 and Okaysou AirMax8L managed averages of 8.4 and 8.5 points, respectively.

Due to the difference in their prices, however, it's important to keep in mind that a direct Coway Airmega 300 vs. Okaysou AirMax8L comparison might not be entirely fair - some sources don't take value for money into account when assigning their scores and therefore have a tendency to rate more premium products better. 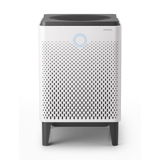 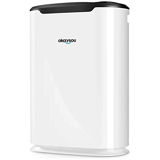 Best air purifier for large rooms
in “Take A Deep Breath: Air Purifiers Your Lungs Are Going To Love”
Last updated: 31 May 2021

Best for Large Spaces
in “The 10 Best Air Purifiers of 2022”
Last updated: 13 May 2021
healthline.com
-
Depth of
analysis
No
In-house
Testing

Trusted Source
-
Depth of
analysis
No
In-house
Testing
Mentioned
in “The 10 Best Air Purifiers for a Breath of Fresh Air”
Last updated: 8 Oct 2021

Best Overall
in “The 9 Best Air Purifiers to Keep Pet Dander and Allergies Out of Your Home”
Last updated: 28 Apr 2021