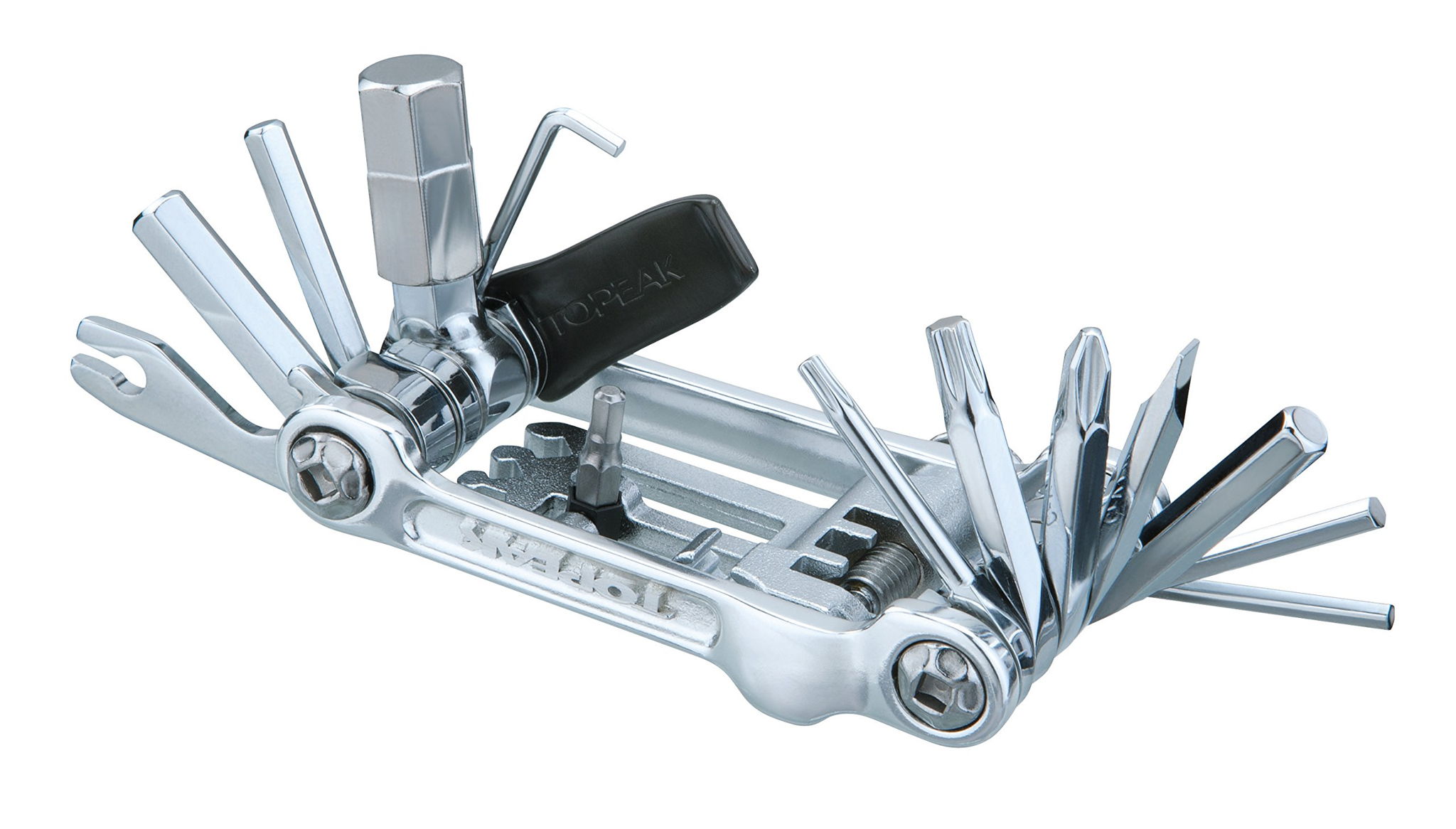 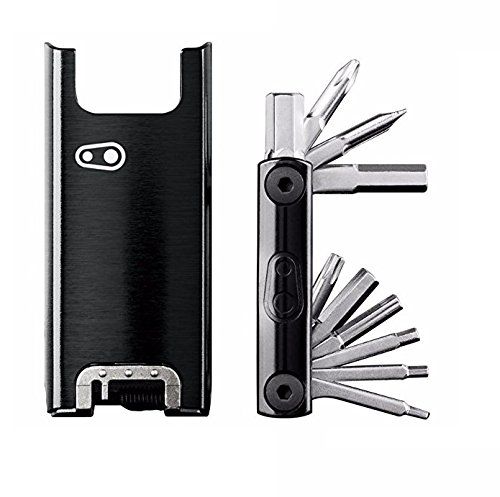 The Topeak Mini 20 Pro Multi-Tool (2010) makes for a good, if unremarkable Bicycle Pocket Multi-Tool for people with a $30 budget. The CrankBrothers F15 Multi-Tool, however, is merely mediocre when compared to other options at its price point and won't satisfy the needs of most people.

If you're still interested in learning more about the Topeak Mini 20 Pro Multi-Tool (2010) and CrankBrothers F15 Multi-Tool, however, we put together a summary of what we know:

The Topeak Mini 20 Pro Multi-Tool (2010) was loved by reviewers at BikeRadar, a highly trusted source that performs reliable in-depth testing. It did great in its "6 of the best: multi-tools" roundup where it was named its "Ranked 1 out of 6", which, in itself, makes it a product worth considering.

As for the CrankBrothers F15 Multi-Tool, it was really well-received by reviewers at OutdoorGearLab, a reliable source that's known for conducting its own, high-quality, in-depth testing. It performed great in its "Best Bike Multi-Tool" roundup and was named its "Ranked 3 out of 14", which, on its own, makes it a product that warrants a closer look.

Out of all the sources that reviewed them, the Topeak Mini 20 Pro Multi-Tool (2010) turned out to be most loved by OutdoorGearLab, which gave it a score of 10, whereas the CrankBrothers F15 Multi-Tool got its highest, 9, rating from reviewers at OutdoorGearLab. 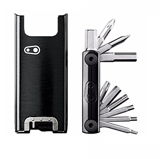 r/bicycling
in "Reminder: Make sure you have a chain tool and quick links in your saddle pack!"
Last updated: 28 Apr 2019
See morefewer
Reddit Threads (0)
—
No Data
Sentiment analysis from Youtube reviewers 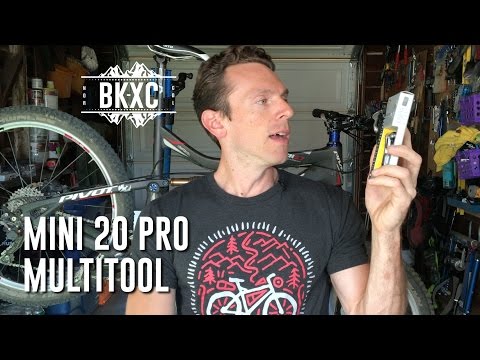 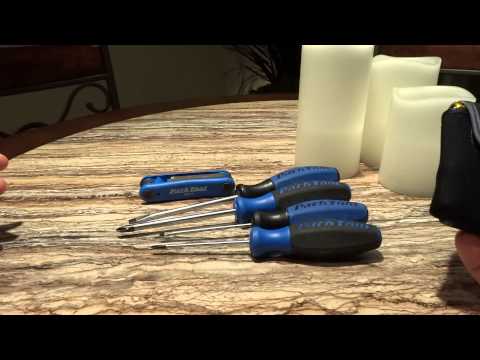 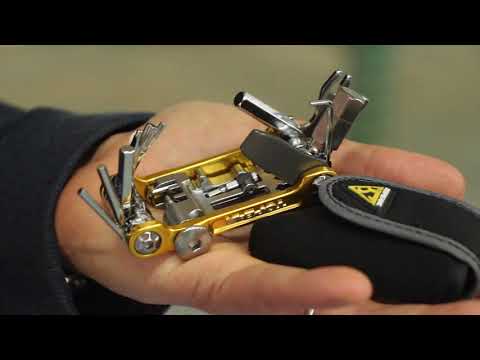