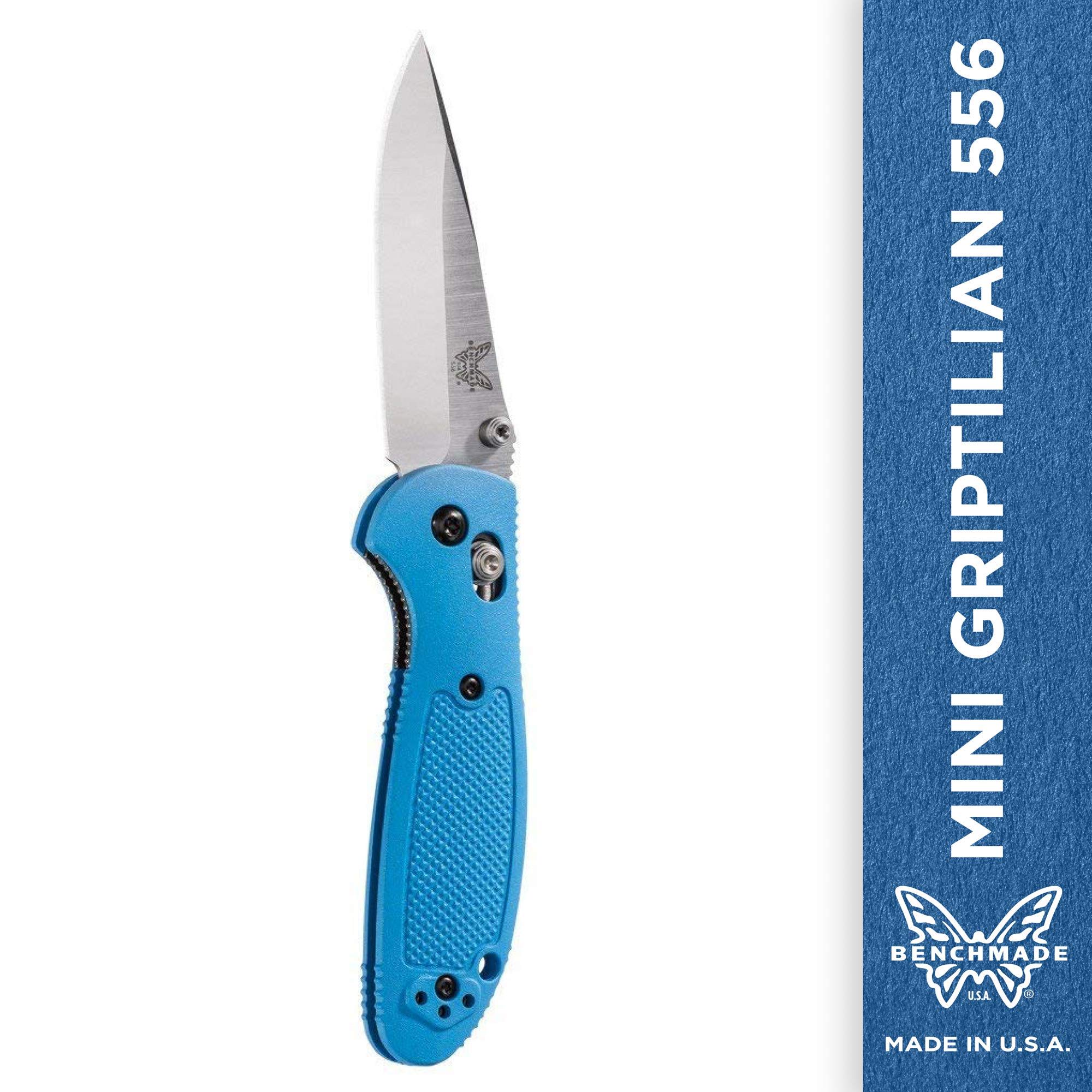 The CRKT Drifter and Benchmade Mini Griptilian 556 make for very strong choices and are great Pocket Knives for their respective $22 and $93 asking prices. Depending on how much you're willing to spend, either of these options will serve you well.

Returning to the Benchmade Mini Griptilian 556 - it was really well-received by reviewers at Wirecutter (NYTimes) and Wirecutter, which are among the most highly trusted sources on the internet and are known for their in-depth hands-on testing. It was named "Upgrade pick" by Wirecutter (NYTimes) and "Upgrade pick" by Wirecutter, which points toward the Benchmade Mini Griptilian 556 being a high-quality product. 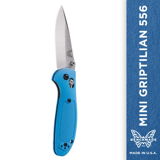 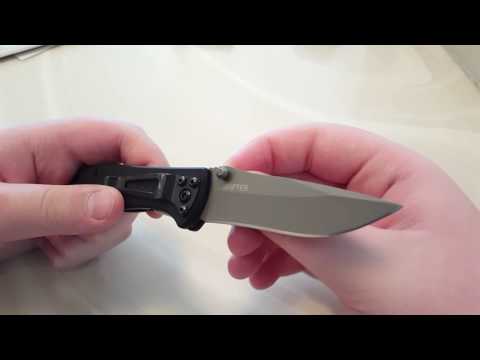 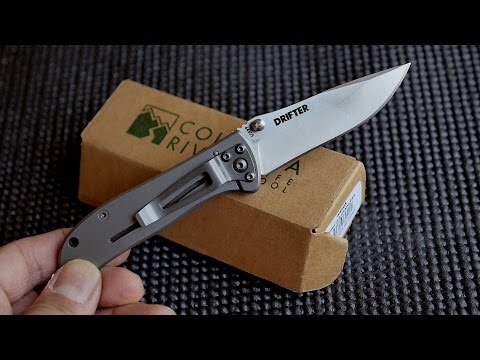 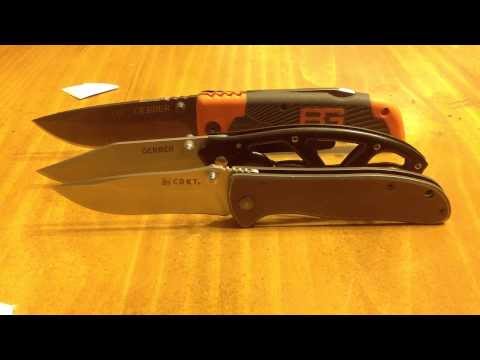 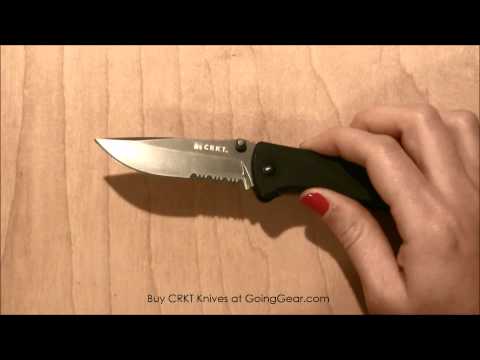 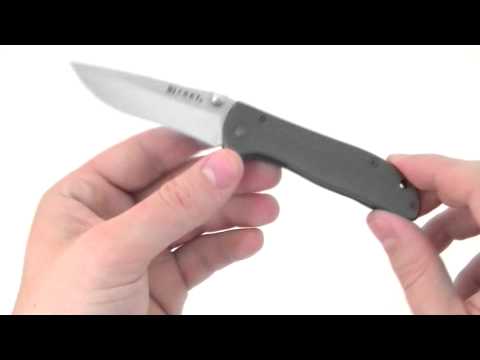 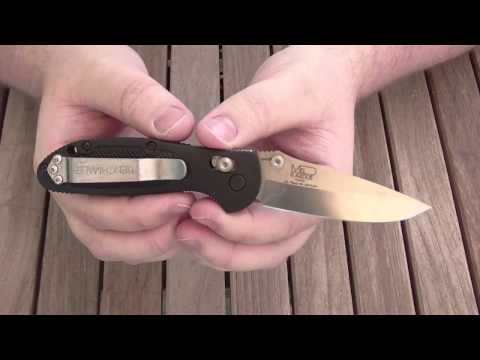 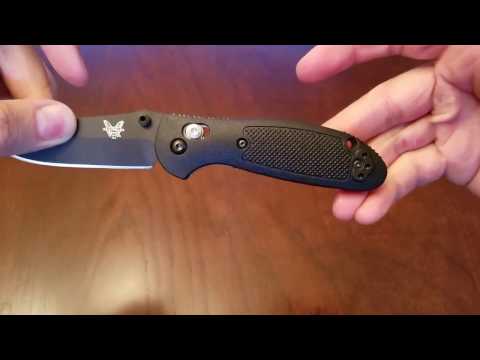 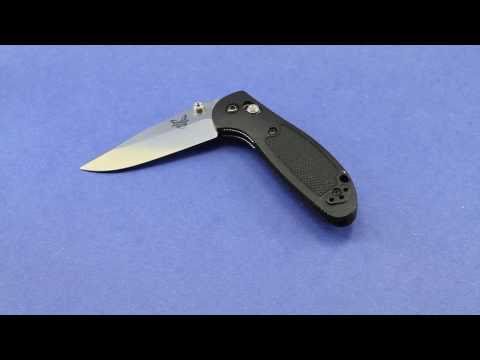 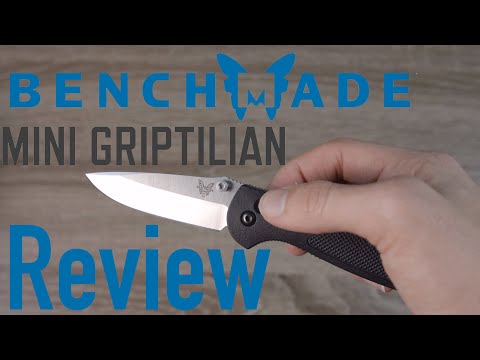 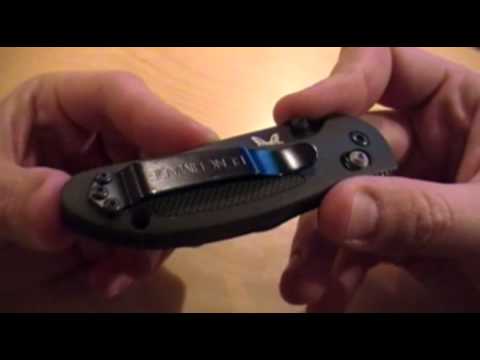 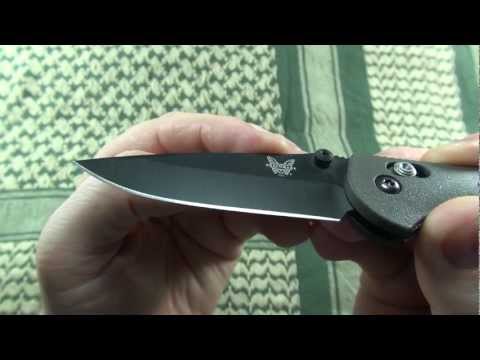 OutdoorGearLab
5.8
Has no expert reviews
—
No Data
Highly recommended by trusted experts

Highly Trusted Source
Depth of
analysis
Yes
In-house
Testing
OutdoorGearLab is one of the most highly trusted sources on everything related to outdoor activities. The site utilizes a very transparent and scientific appro...
Rated 5.8 out of 10
in “The Best Pocket Knives of 2020”
Last updated: 6 May 2020
Highly recommended by trusted experts