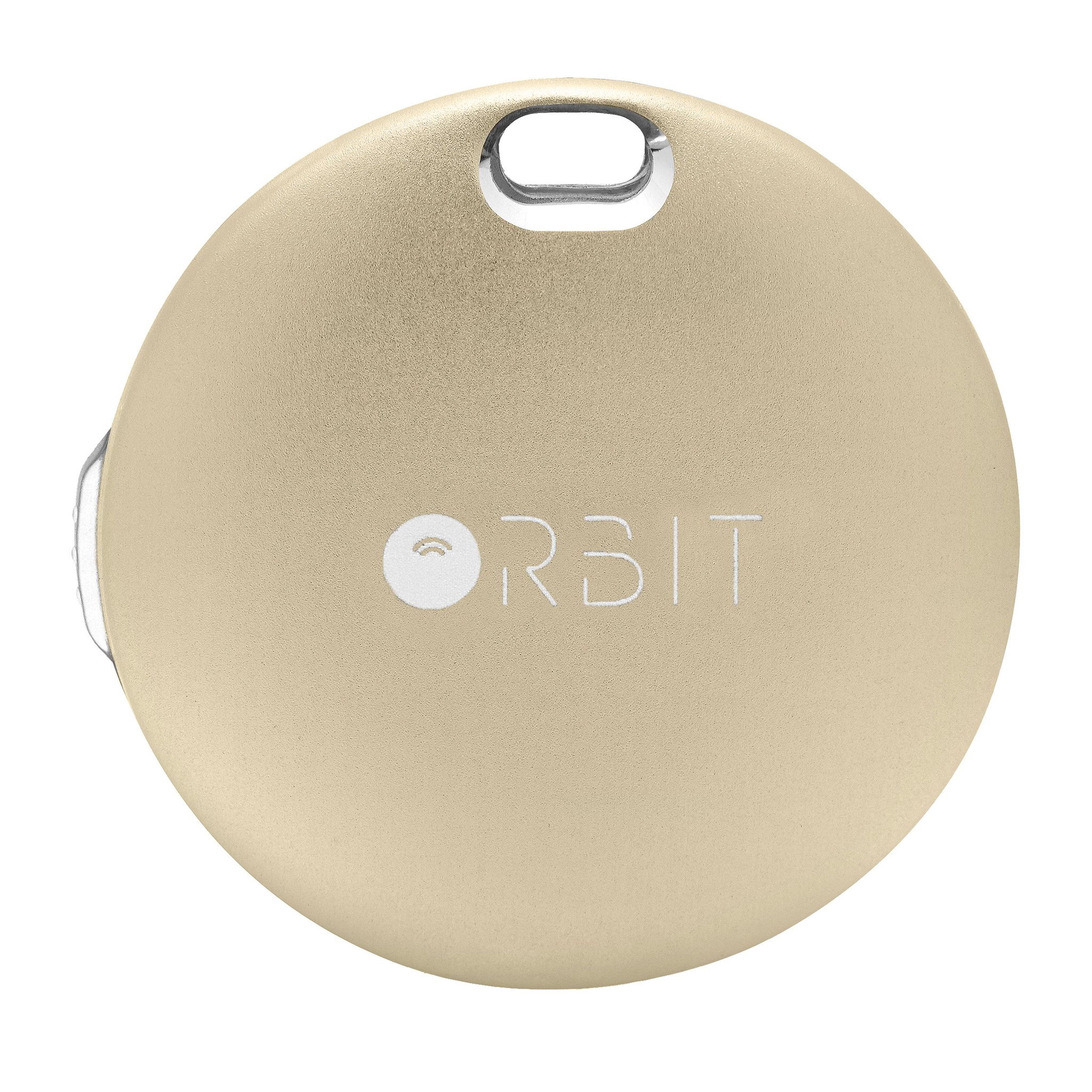 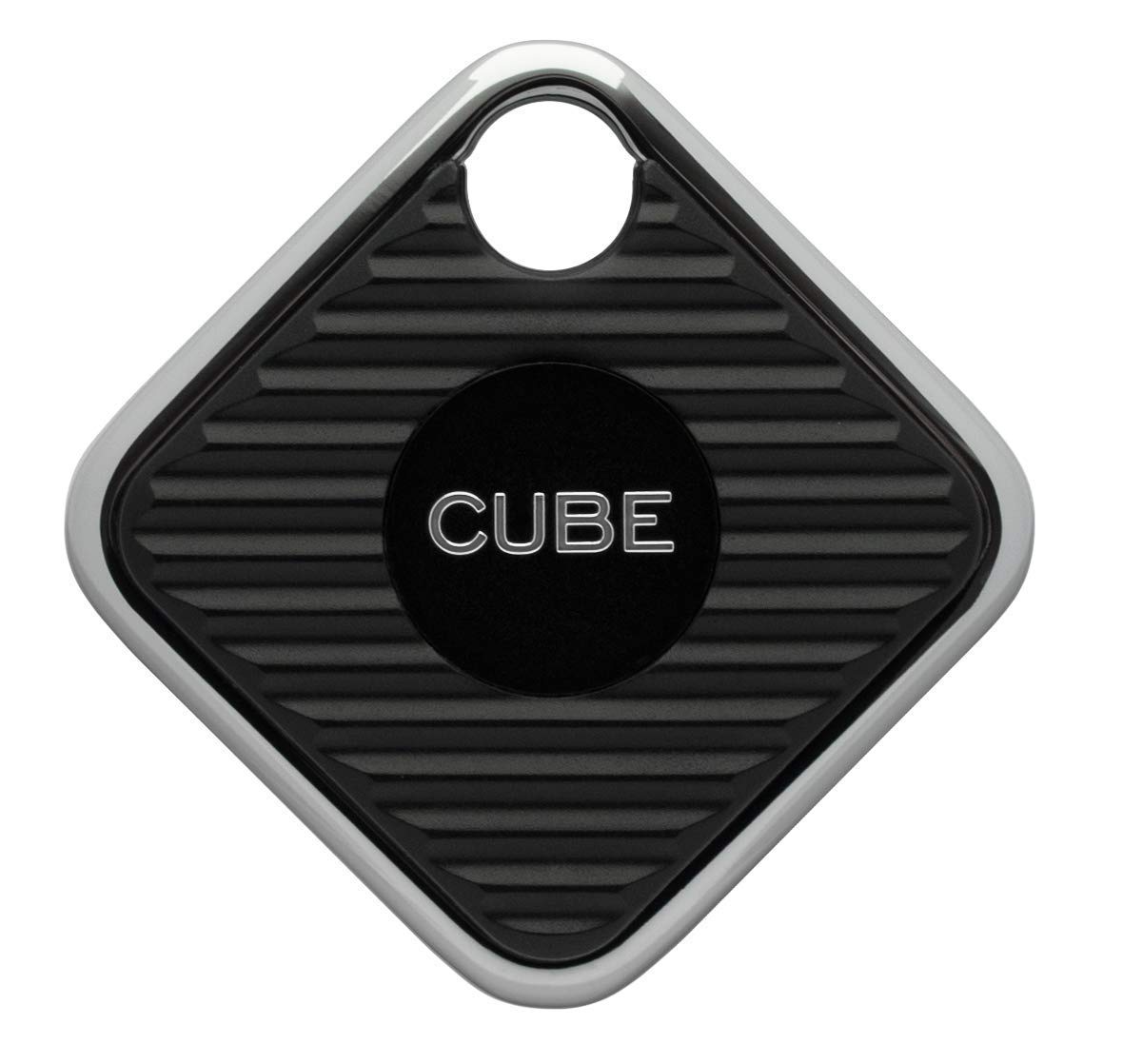 The Orbit Keys (2016) and the Cube PRO (2018) are merely passable for their respective price points and don't stand out from their competition in any meaningful way. We recommend that you take a look at some other Item Trackers that cost around $30.

The Orbit Keys (2016) was loved by reviewers at Tom's Guide, a highly trusted source that performs reliable in-depth testing. It did great in its "Best key finder in 2021: Tile vs. Chipolo vs. Orbit vs. Mynt" roundup where it was named its "Most stylish key finder", which, in itself, makes it a product worth considering.

Returning to the Cube PRO (2018), TechGearLab, a source that's known for its high-quality in-depth testing, has great things to say about it. In fact, it was named its "Top Pick" in its "Best Key Finder" roundup, which is quite a feat.

Nevertheless, we were still able to analyze how the Orbit Keys (2016) fared when compared to the rest of its competition. Our analysis of its review data has shown that it earned an average review score of 6.0, which is on par with the 6.6 overall average of Item Trackers in general. 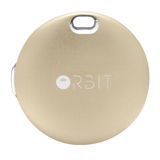 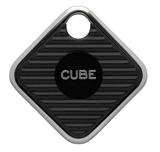 Tom's Guide
6.0
Has no expert reviews
—
No Data
Recommended by trusted experts

Most stylish key finder
in “Best key finder in 2021: Tile vs. Chipolo vs. Orbit vs. Mynt”
Last updated: 8 days ago

Best Style
in “The 9 Best Key Finders of 2021”
Last updated: 18 days ago
Recommended by trusted experts