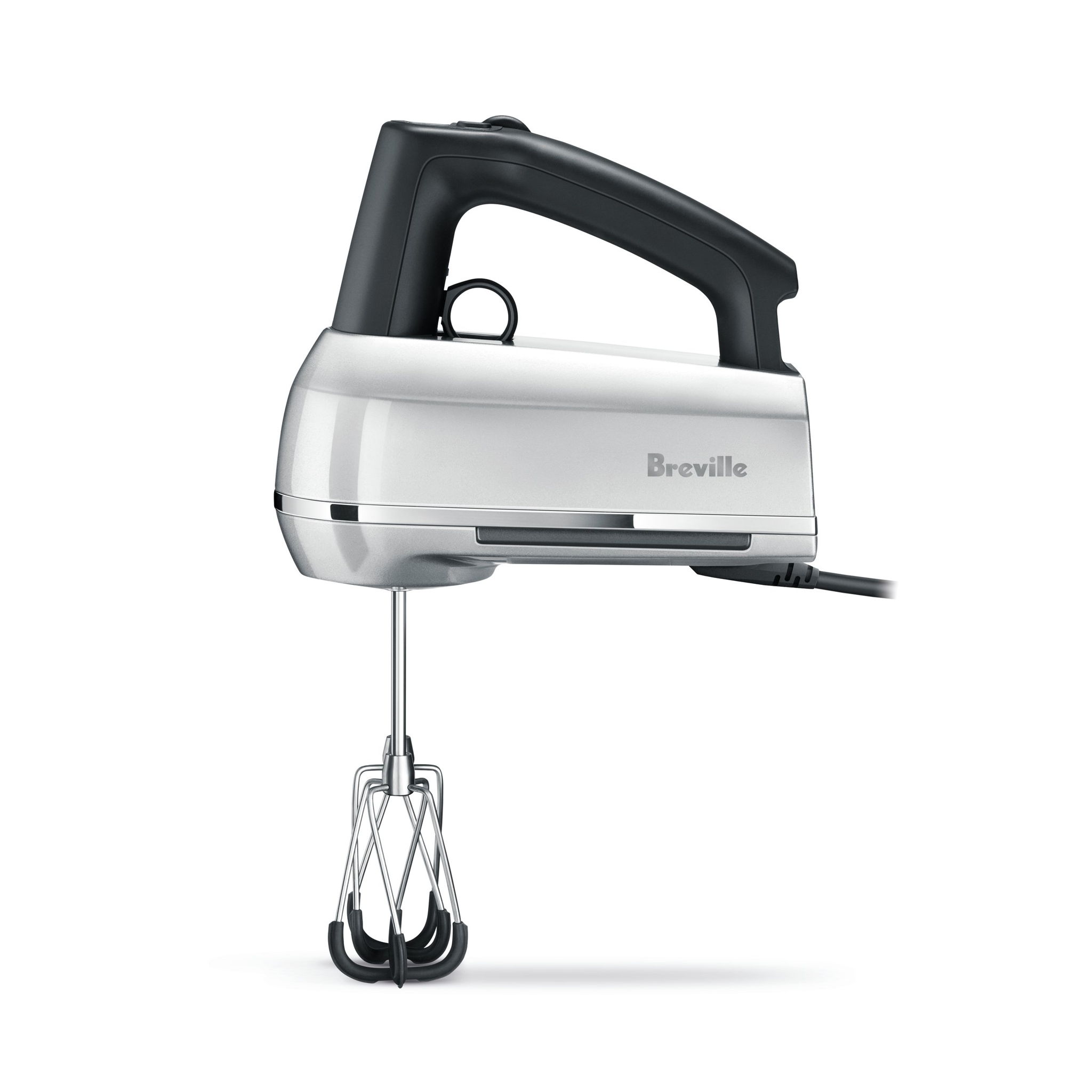 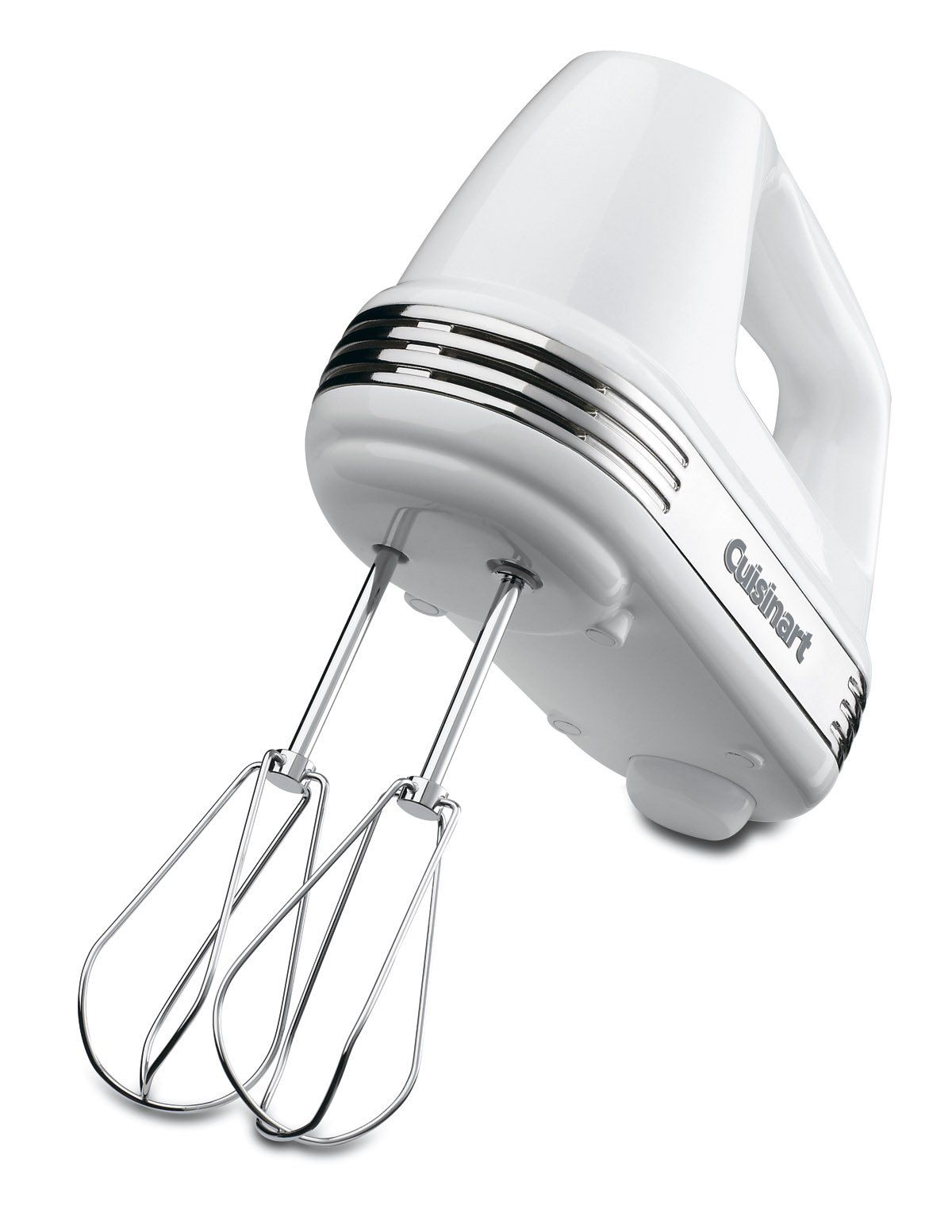 The Cuisinart Power Advantage 7 Speed Hand Mixer HM-70 was loved by reviewers at America's Test Kitchen, a highly trusted source that performs reliable in-depth testing. It did great in its "Best Handheld Electric Mixers" roundup where it was named its "Ranked 3 out of 7", which, in itself, makes it a product worth considering.

Returning to the Breville Handy Mix Scraper Hand Mixer BHM800, it managed to impress reviewers from two sources that are considered to be some of the most highly trusted on the internet, thanks to their in-depth hands-on testing - Wirecutter (NYTimes) and Your Best Digs. It performed great in their respective Hand Mixer roundups - it was named "Top Pick" by Wirecutter (NYTimes) and "Top Pick" by Your Best Digs. That's quite an endorsement, especially coming from such high-quality sources. 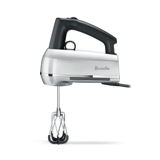 Foodal
9.6
Has no expert reviews
—
No Data
Highly recommended by trusted experts

Trusted Source
Depth of
analysis
Yes
In-house
Testing
Reviewed is a website that provides its readers with objective, trustworthy reviews. It extensively tests the performance of products under controlled laborato...
Ranked #6 out of 9
in “The Best Hand Mixers of 2021”
Last updated: 14 May 2021

Best hand mixer with timer
in “The Best Hand Mixers on Amazon, According to Hyperenthusiastic Reviewers”
Last updated: 12 Sep 2019