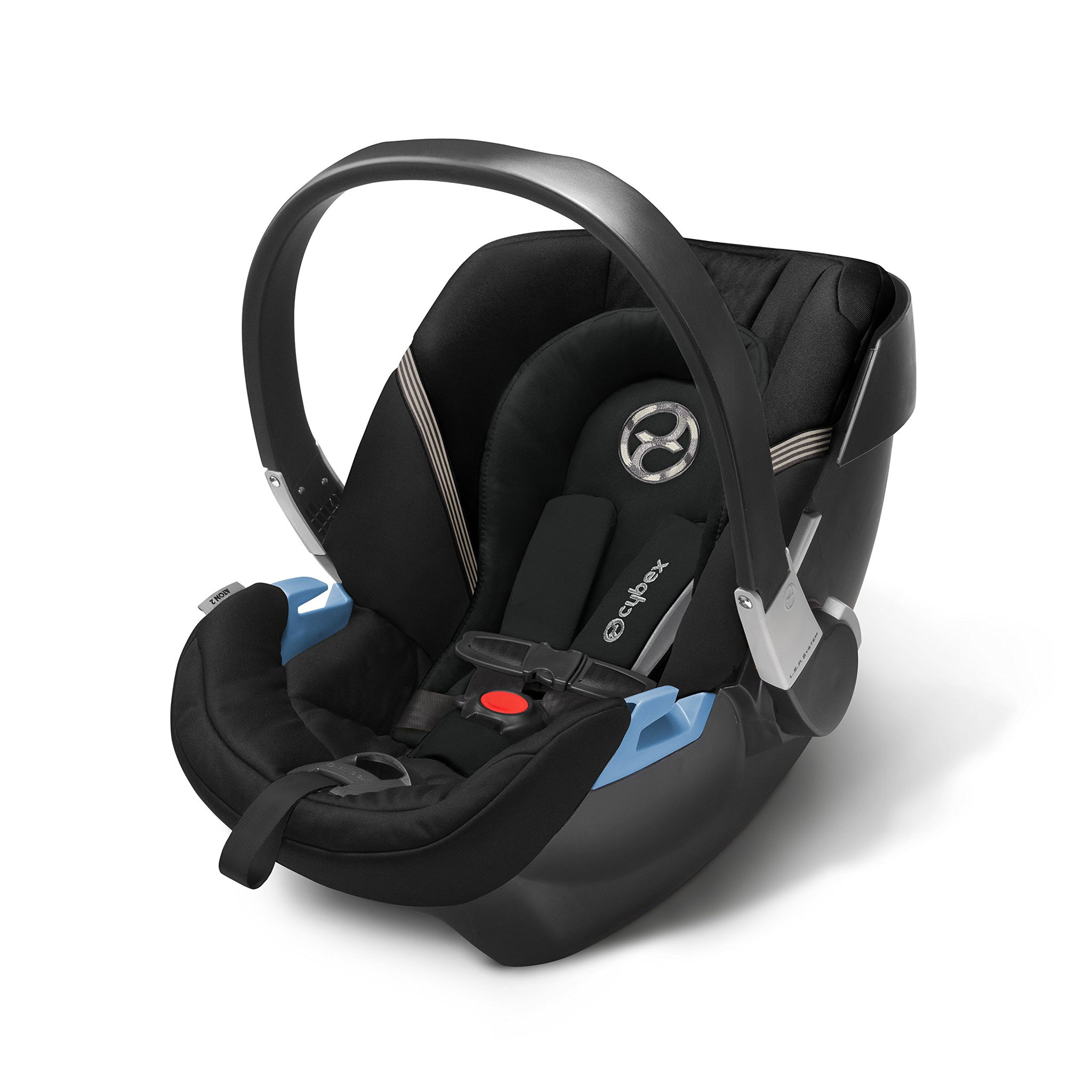 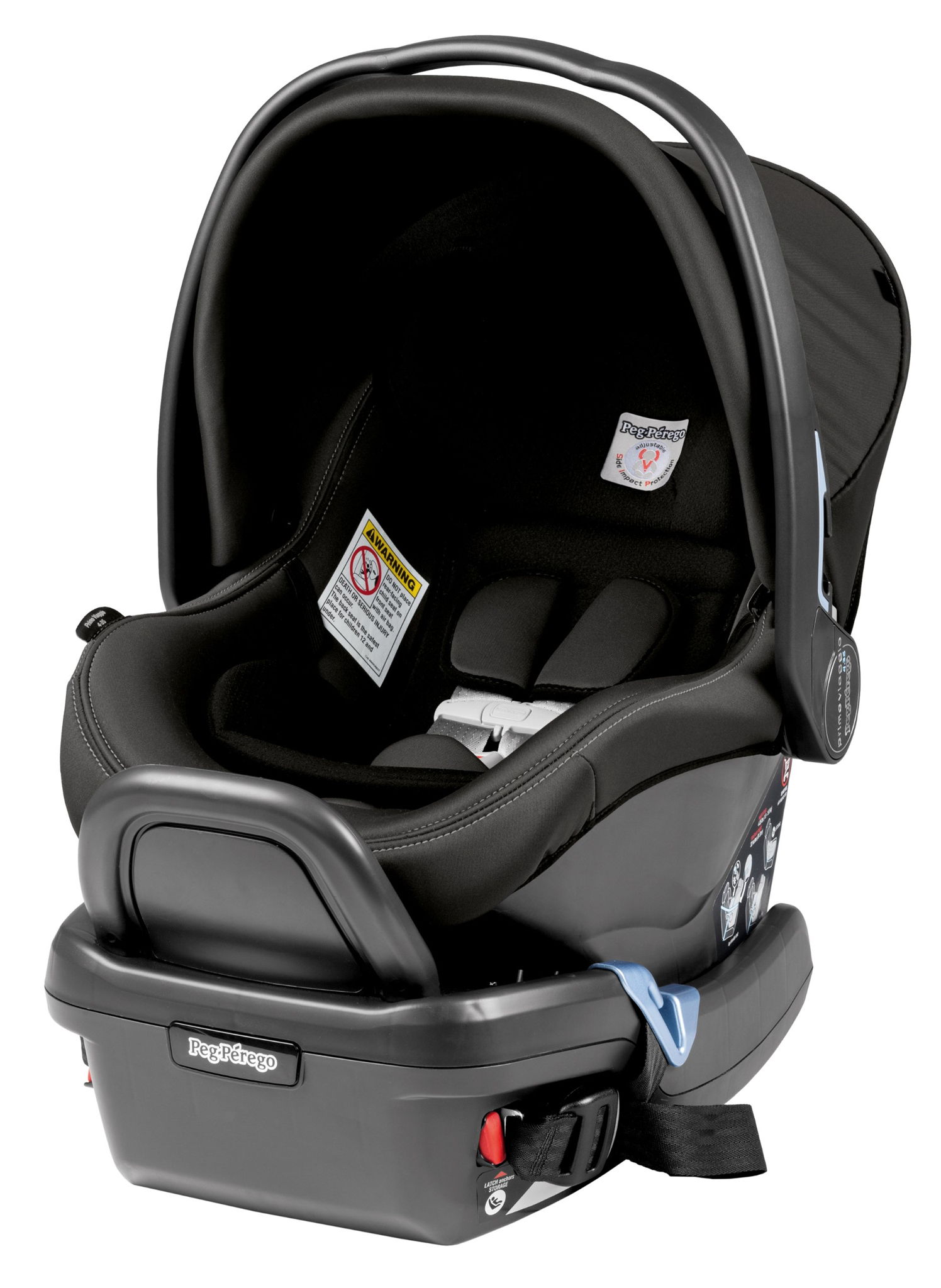 The Cybex Aton 2 and Peg Perego Primo Viaggio 4-35 make for very strong choices and are great Infant Car Seats for their respective $249 and $282 asking prices. Depending on how much you're willing to spend, either of these options will serve you well.

The Cybex Aton 2 has managed to impress reviewers from two reliable and objective sources that conduct their own testing, namely Your Best Digs and The Nightlight. It did great in their roundups - it earned the "Best for small cars" title from Your Best Digs, and "Runner Up for The Step up" from The Nightlight, which marks it as a product that's worth considering.

As for the Peg Perego Primo Viaggio 4-35 - it was really well-received by reviewers at BabyGearLab, a great source that's known for conducting high-quality in-depth testing. It performed great in its "Best Car Seats of 2020" roundup and was named its "Best High-quality Infant Seat", which, on its own, makes it a product that warrants a closer look.

We conducted an analysis of all of the review data that we could find on these two products. First, we focused on sources that tested and rated both of them, like BabyGearLab, and learned that they all showed a preference for the Peg Perego Primo Viaggio 4-35.

Then we took a look at the highest review scores that these two Infant Car Seats received. We found that the Cybex Aton 2 managed to earn a rating of 7.3 from BabyGearLab, whereas the Peg Perego Primo Viaggio 4-35 got its highest, 9.8, score from reviewers at Baby Gear Essentials.

Lastly, in order to better compare them to the rest of their competition, we averaged out their review scores. The Peg Perego Primo Viaggio 4-35 managed to get 8.7 out of 10 - considerably better than the 7.3 review average of Infant Car Seats in general - whereas the Cybex Aton 2 earned 7.3 points.

It should be said that doing a direct Cybex Aton 2 vs. Peg Perego Primo Viaggio 4-35 comparison might not be entirely fair due to the difference in their prices - some sources don't put much weight on value for money and thus tend to give better review scores to more expensive products. 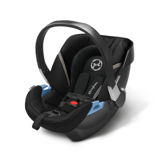 r/personalfinance
in "Planning on having children in the next 3-5 years, what financial preparations should I️ be making?"
Last updated: 16 Nov 2017

Runner Up
in “The Best Infant Car Seat”