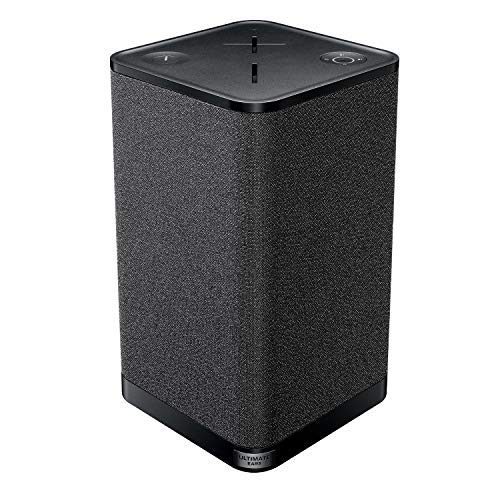 The Ultimate Ears Hyperboom (2020) is widely considered to be a great Portable Bluetooth Speaker at its $360 budget. The Dali Katch (2016), however, while also a good product at this price point, doesn't stack up against its competitors quite as well.

The Ultimate Ears Hyperboom (2020) managed to impress reviewers from many of the internet's most highly trusted sources, including CNET, Tom's Guide, Wirecutter (NYTimes), SoundGuys, and PCmag. It performed really well in their Portable Bluetooth Speaker roundups - it was named "Best party speaker" by CNET, "The best Bluetooth outdoor speaker" by Tom's Guide, and "Also great" by Wirecutter (NYTimes). That's high praise coming from sources that conduct in-depth hands-on testing.

We tried doing a direct Ultimate Ears Hyperboom (2020) vs. Dali Katch (2016) review score comparison but couldn't find any sources that tested both.

Next, we took a look at which sources liked them best and found that the Ultimate Ears Hyperboom (2020) most impressed the reviewers at WIRED, who gave it a score of 9, whereas the Dali Katch (2016) did best in its What Hi-Fi? review - it scored 10 points.

Finally, we also compared their review scores to the rest of their competition - the Ultimate Ears Hyperboom (2020) earned an average review score of 8.1 out of 10 points and the Dali Katch (2016) received an average of 9.2, compared to the 7.6 average of Portable Bluetooth Speakers in general. 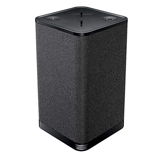 Best for parties
in “Best Bluetooth speakers of 2020”
Last updated: 6 days ago

Best for Booming Bass for Outdoors
in “The Best Bluetooth and Wireless Speakers for 2020”
Last updated: 13 days ago

Best party speaker
in “The best Bluetooth wireless speaker to buy for 2020”
Last updated: 19 days ago

Trusted Source
Depth of
analysis
Yes
In-house
Testing
Ranked #4 out of 5
in “What are the best Bluetooth speakers?”
Last updated: 22 days ago