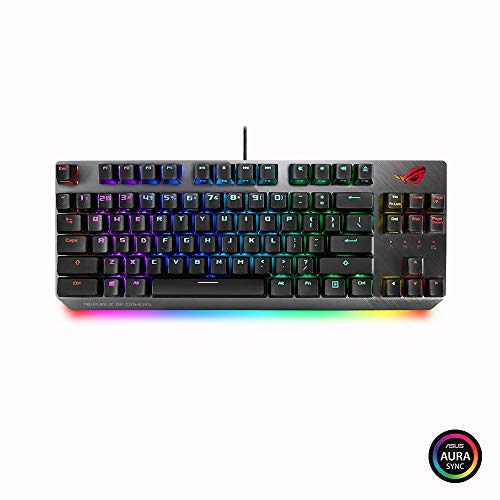 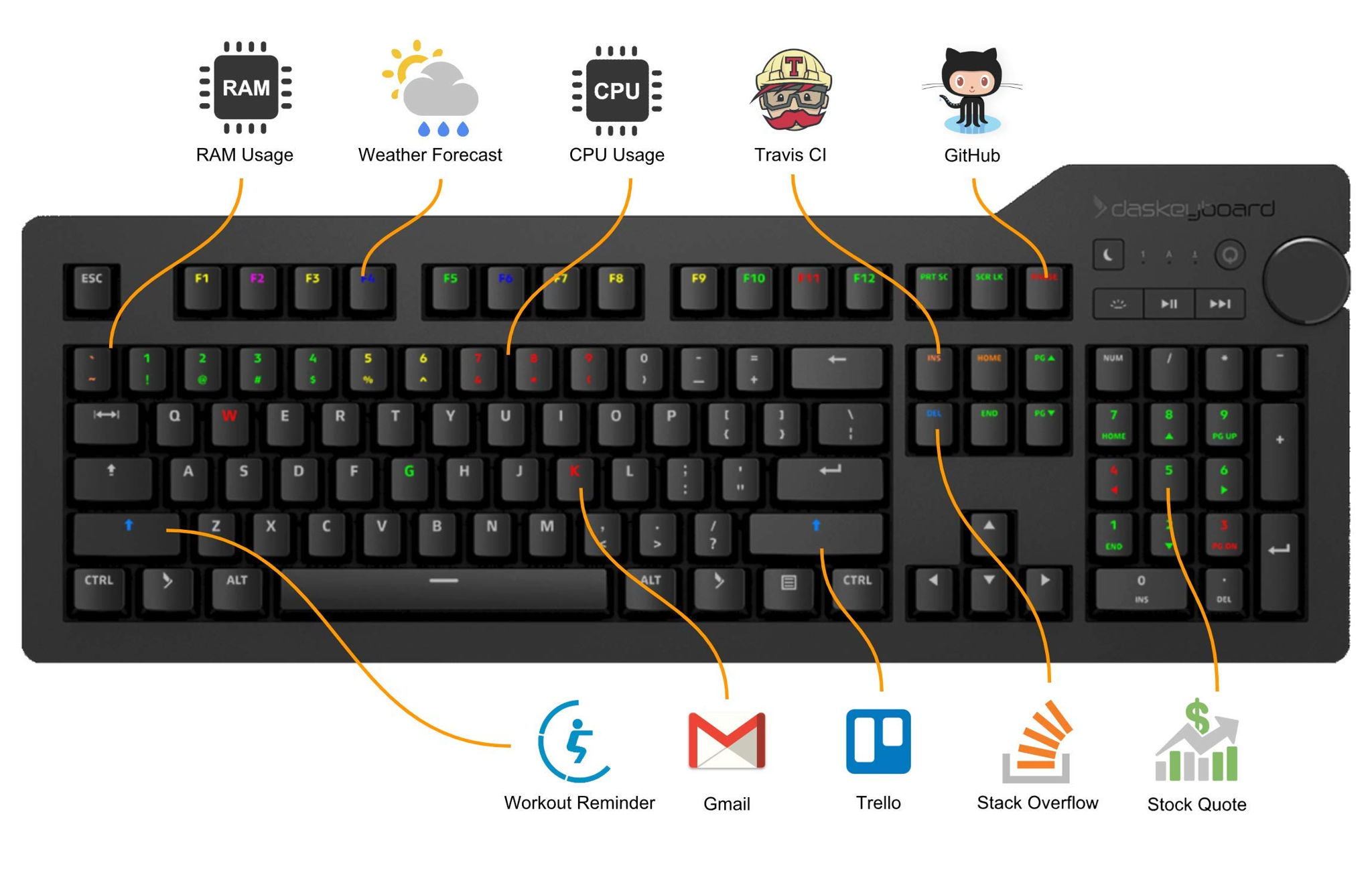 The ASUS ROG Strix Scope TKL was loved by reviewers at kitguru.net, a highly trusted source that performs reliable in-depth testing. It did great in its "Top 5 Keyboards of 2020!" roundup where it was named its "Ranked 3 out of 5", which, in itself, makes it a product worth considering.

Taking a look at the Das Keyboard 4Q Professional (2018), it got featured in roundups from two reliable sources that conduct their own testing - PCmag and TechSpot - but it fell short of earning a top spot in either.

We also examined the available data to learn which sources liked these two Gaming Keyboards best and found that the ASUS ROG Strix Scope TKL managed to get its highest, 9, review score from TrustedReviews, whereas the Das Keyboard 4Q Professional (2018) got its best rating from PCmag - 8.

Finally, we also compared their review scores to the rest of their competition - the ASUS ROG Strix Scope TKL earned an average review score of 8.0 out of 10 points and the Das Keyboard 4Q Professional (2018) received an average of 8.0, compared to the 7.3 average of Gaming Keyboards in general. 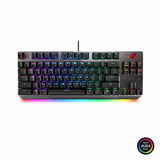 r/keyboards
in "Im thinking of buying the Razer Huntsman because I want a RGB mechanical gaming keyboard, is it a good choice ? Are there better equivalents ?"
Last updated: 13 Jul 2020

r/Keyboard
in "I need help with picking a gaming keyboard"
Last updated: 20 May 2020