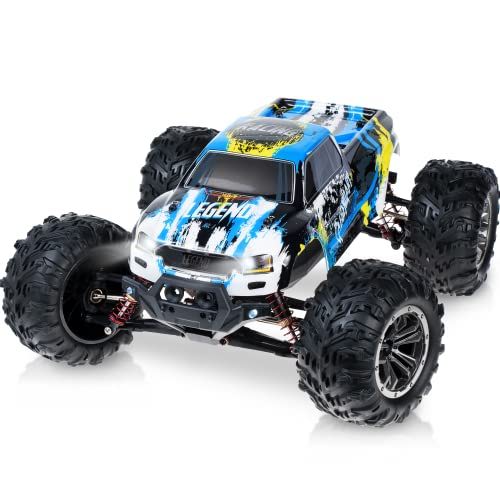 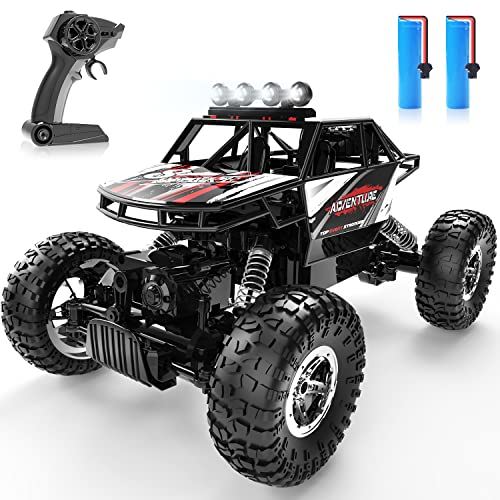 The LAEGENDARY large RC truck makes for an outstanding RC Truck at $169. The DEERC DE45, however, while overall a good product for its asking price, doesn't quite manage to stand out from its competition - there are better RC Trucks that can be found for around $25 available here.

The LAEGENDARY large RC truck managed to impress reviewers from two reliable and unbiased sources that conduct their own hands-on testing, namely MakeUseOf and Android Central. It performed great in their roundups - it earned the "Ranked 1 out of 7" title from MakeUseOf and "Ranked 2 out of 6" from Android Central, which makes it a product worthy of consideration.

Taking a look at the DEERC DE45, it got featured in roundups from two reliable sources that conduct their own testing - MakeUseOf and Android Central - but it fell short of earning a top spot in either.

As a last step, we wanted to do a head-to-head LAEGENDARY large RC truck vs. DEERC DE45 comparison of their review performance but, unfortunately, weren't able to find any review ratings on either product. 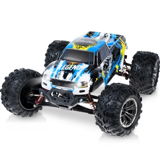 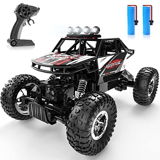 r/rccars
in "[toy] gift for 6yo: cheap and disposable or spend a bit more for durability"
Last updated: 31 Mar 2021
Recommended by trusted experts