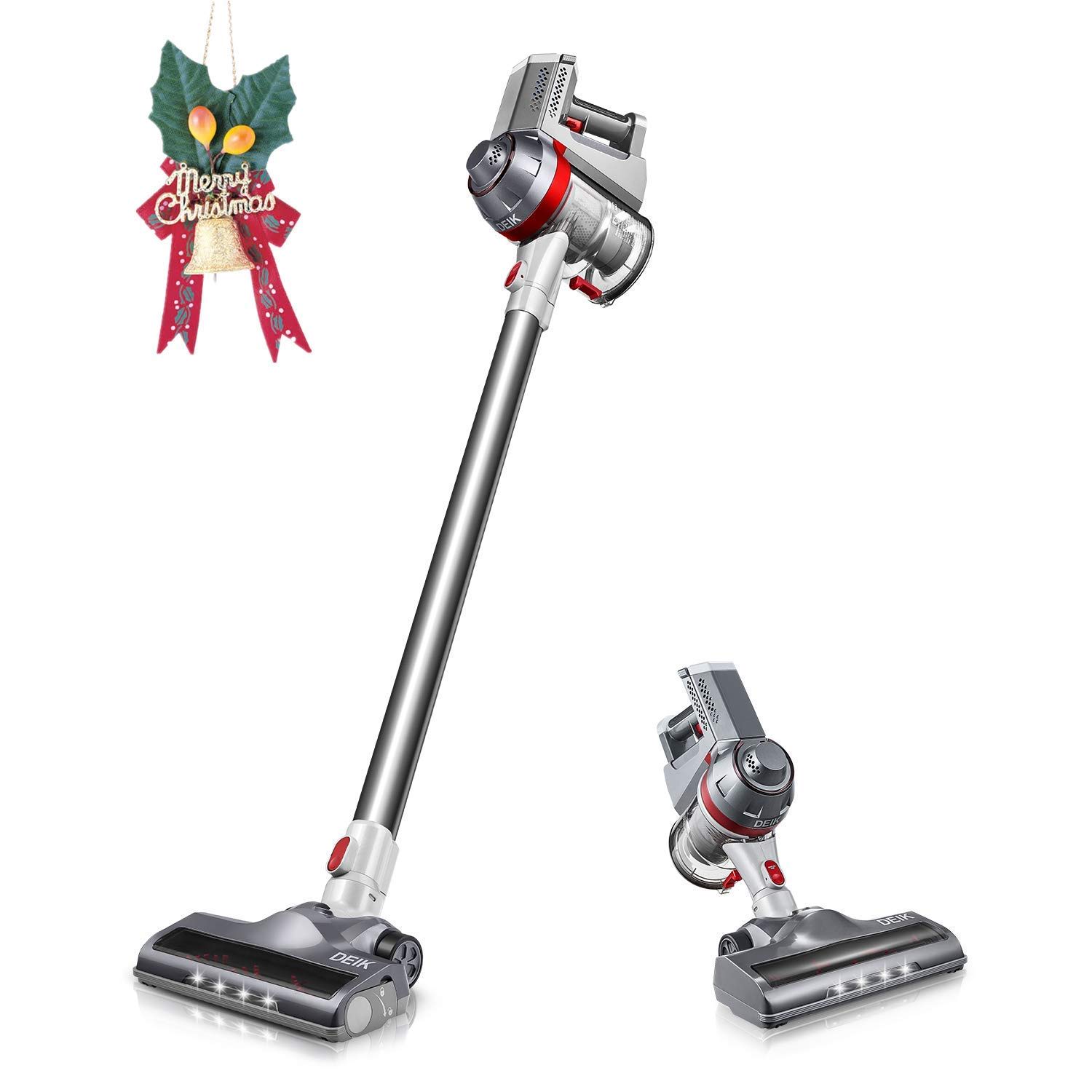 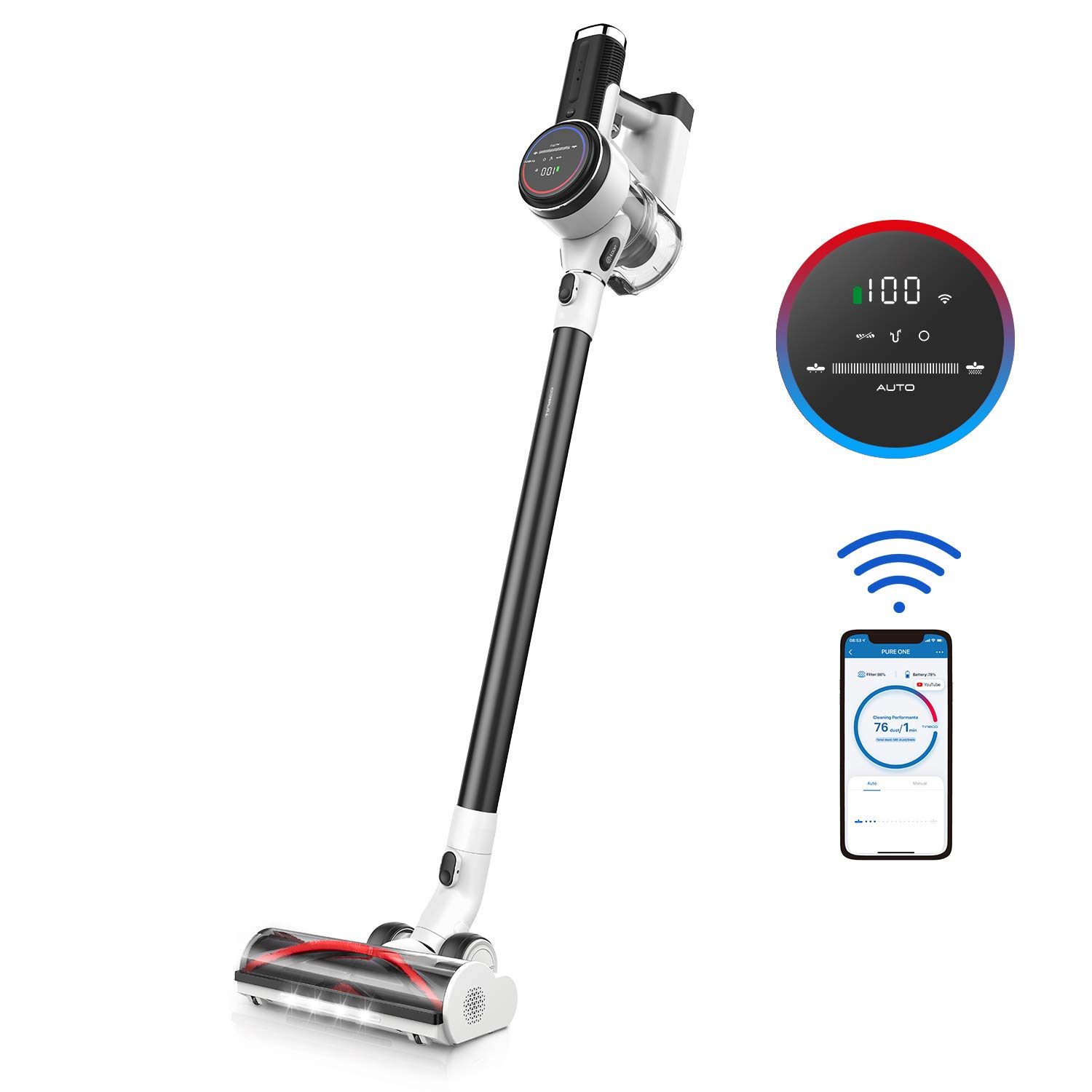 The Deik ZB1516 and Tineco Pure One S12 make for very strong choices and are great Cordless Stick Vacuum Cleaners for their respective $83 and $479 asking prices. Depending on how much you're willing to spend, either of these options will serve you well.

The Deik ZB1516 was loved by reviewers at TechGearLab, a highly trusted source that performs reliable in-depth testing. It did great in its "The Best Stick Vacuums of 2020" roundup where it was named its "Best Bang for the Buck", which, in itself, makes it a product worth considering.

Moving on to the Tineco Pure One S12: it was unable to reach the very top of any roundups from sources that conduct reliable and unbiased testing. Nonetheless, it still managed to impress reviewers from a number of such sites, like Modern Castle, Tech Advisor, TrustedReviews, Reviewed, and Wirecutter, enough for them to include them on those lists.

We couldn't find any sources that tested both of these Cordless Stick Vacuum Cleaners, so we only analyzed how they performed in reviews from different sites.

We first examined which sources rated each of these best and found that the Deik ZB1516 got its highest, 6.5, rating from TechGearLab, while the Tineco Pure One S12 earned its best, 9.5, score from Modern Castle.

Finally, we calculated their average review scores from all of the data we could find and compared those to Cordless Stick Vacuum Cleaners in general. It turns out that the Tineco Pure One S12, with its 8.8 average, got reviewed considerably better than most of its competition - the overall average for Cordless Stick Vacuum Cleaners being 8.0 out of 10 points - whereas the Deik ZB1516 performed worse than most, with an average review score of 6.5.

However, it's worth pointing out that a direct Deik ZB1516 vs. Tineco Pure One S12 comparison might not be entirely fair, because some sources have a tendency of not taking value for money into account when reviewing products. 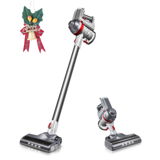 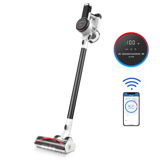 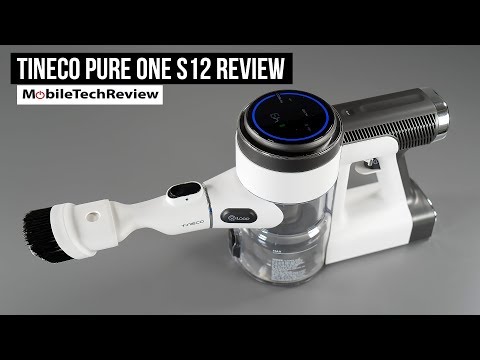 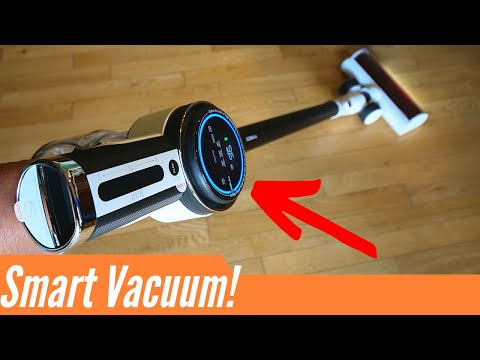 YouTube
Sentiment analysis: Loved
in “Tineco Pure One S12 Plus Cordless Vacuum Review and TESTS”
21 May 2019 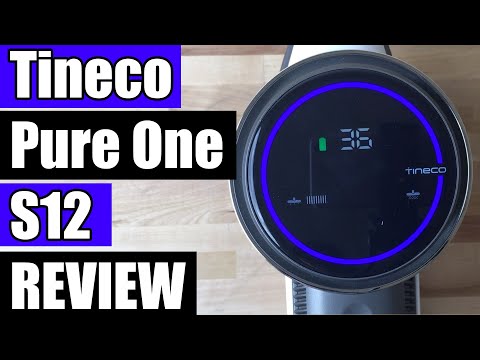 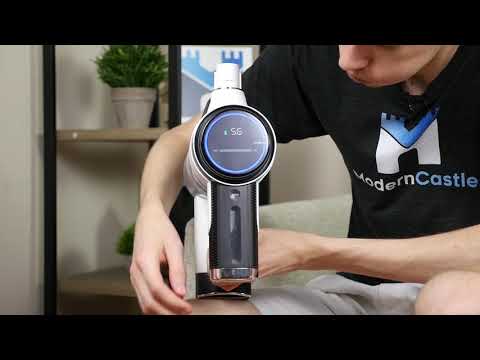 YouTube
Sentiment analysis: Liked
in “Tineco PURE ONE S12 review - Better than the Dyson V11? By TotallydubbedHD”
17 May 2019 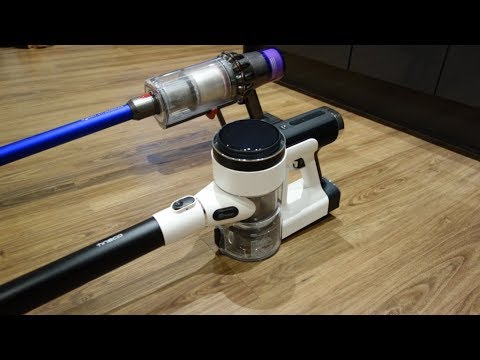 Best Bang for the Buck
in “The Best Stick Vacuums of 2020”
Last updated: 9 days ago

Trusted Source
Depth of
analysis
Yes
In-house
Testing
Reviewed is a website that provides its readers with objective, trustworthy reviews. It extensively tests the performance of products under controlled laborato...
Ranked #7 out of 10
in “The Best Cordless Vacuums of 2020”
Last updated: 10 days ago

Best Overall
in “The best cordless vacuums for 2020”
Last updated: 16 days ago