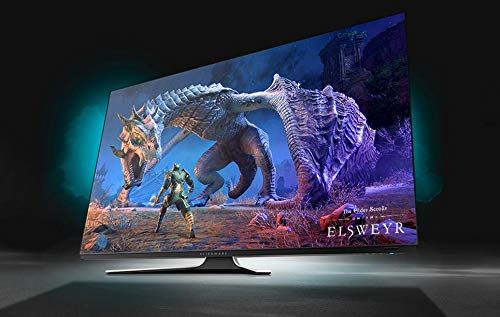 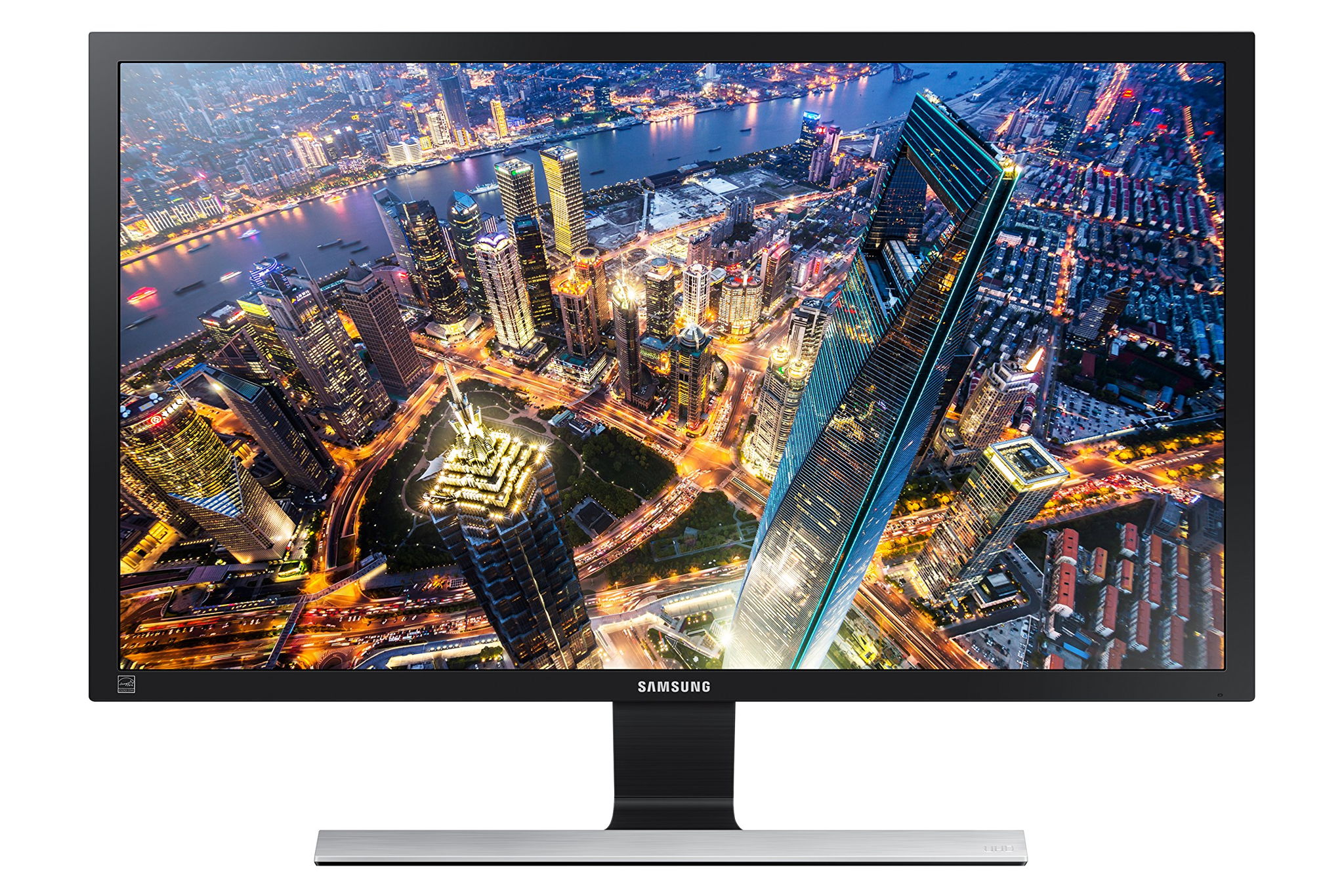 While the Dell Alienware AW5520QF 55" makes for a passable Monitor for its asking price, the Samsung U28E590D 28" simply doesn't make the cut and should be avoided by the majority of people. In either case, we suggest that you look into some better alternatives that cost around $1,300 or $330.

However, if you'd nonetheless like to find out more about the Dell Alienware AW5520QF 55" and the Samsung U28E590D 28", you can continue reading for our summary of what we know about them:

The Dell Alienware AW5520QF 55" has impressed reviewers from two sources that are among the most highly trusted on the internet, namely Laptop Mag and Tom's Guide. It did great in their objective hands-on roundups - it earned the "Best OLED gaming monitor" and "The best OLED screen" awards from Laptop Mag and Tom's Guide, respectively. That's high praise from such reputable sources.

We first examined which sources rated each of these best and found that the Dell Alienware AW5520QF 55" got its highest, 8, rating from Tom's Hardware, while the Samsung U28E590D 28" earned its best, 9, score from MonitorNerds.

Lastly, we averaged out all of the reviews scores that we could find on these two products and compared them to other Monitors on the market. We learned that both of them performed far better than most of their competitors - the overall review average earned by Monitors being 7.3 out of 10, whereas the Dell Alienware AW5520QF 55" and Samsung U28E590D 28" managed averages of 7.8 and 8.2 points, respectively.

Due to the difference in their prices, however, it's important to keep in mind that a direct Dell Alienware AW5520QF 55" vs. Samsung U28E590D 28" comparison might not be entirely fair - some sources don't take value for money into account when assigning their scores and therefore have a tendency to rate more premium products better.

r/macsetups
in "Hoping I never have to return to the office"
Last updated: 5 Jul 2020 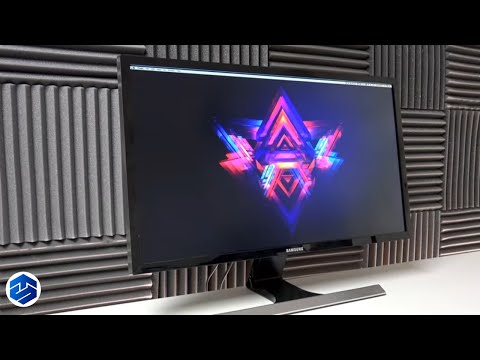 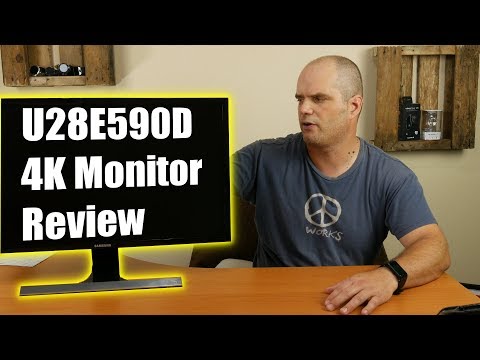 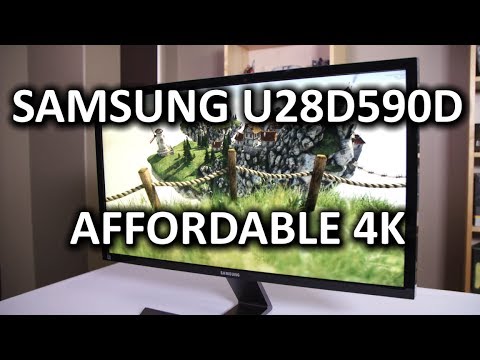 The best OLED screen
in “The best monitors in 2021”
Last updated: 8 days ago

Runner Up
in “The best 4K monitors in 2021: top Dell, LG and Samsung monitors”
Last updated: 17 days ago
nerdtechy.com

Trusted Source
Depth of
analysis
Yes
In-house
Testing
Ranked #5 out of 6
in “The best 4K monitors you can get on a budget”
Last updated: 30 Jul 2021

Runner Up
in “Best Budget 4K Monitors for Casual Entertainment”

BestProducts.com
Depth of
analysis
Yes
In-house
Testing
Ranked #9 out of 10
in “4K Monitors Are Cheaper Than Ever Before — And Definitely Worth the Upgrade”
Last updated: 20 Sep 2018

MonitorNerds
-
Depth of
analysis
No
In-house
Testing
Ranked #4 out of 7
in “MonitorNerds | Gaming Monitor Reviews”
Last updated: 25 May 2018