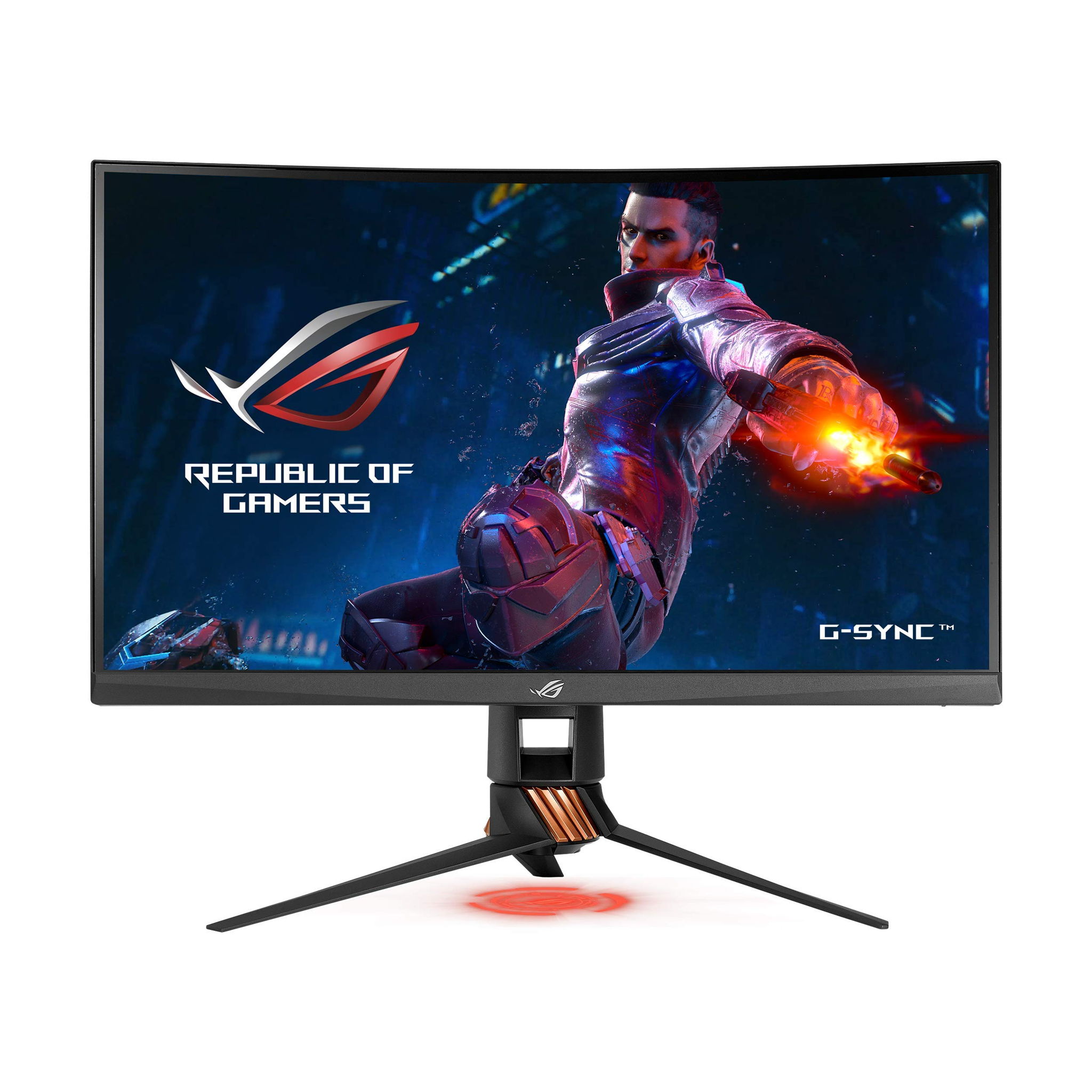 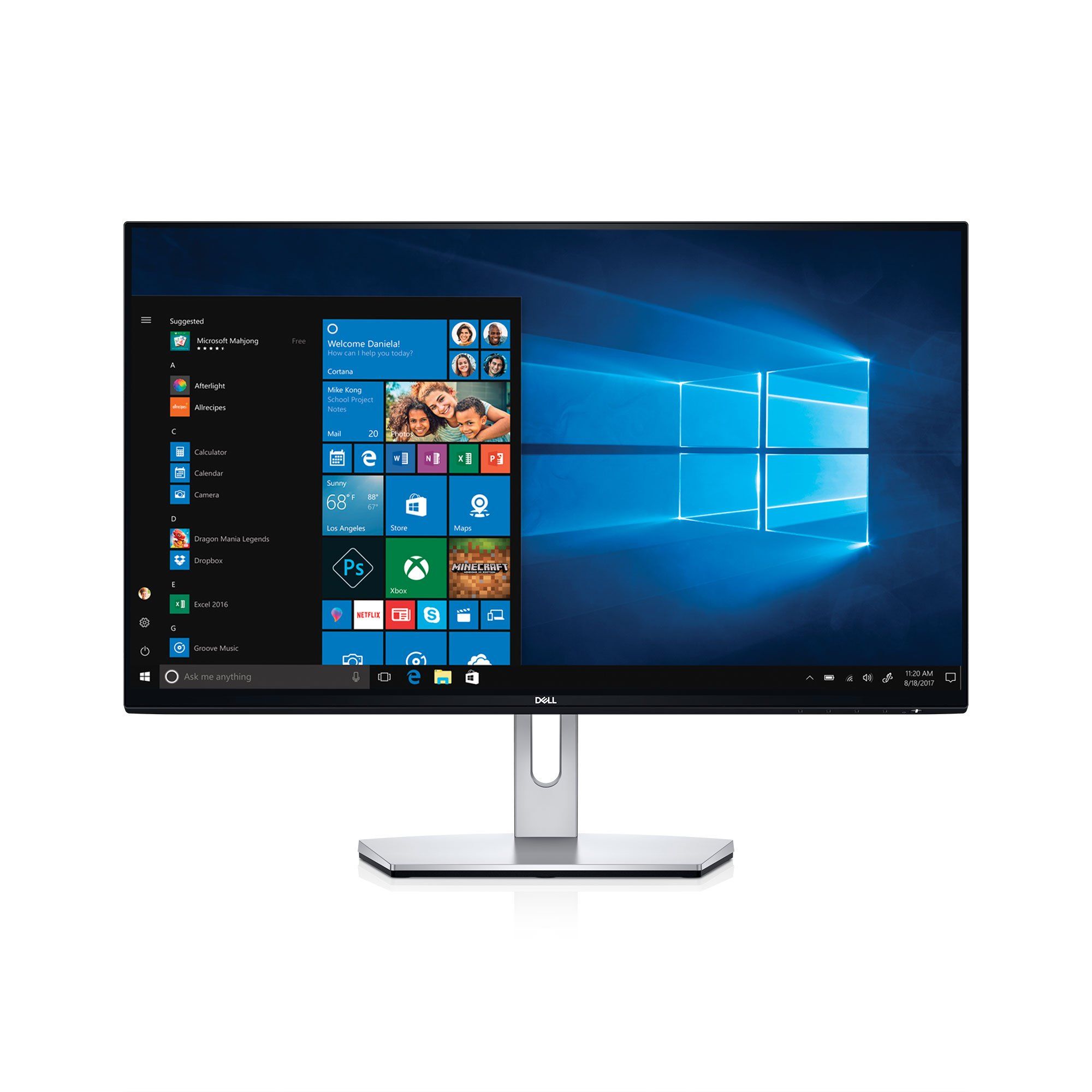 The Asus ROG Swift PG27VQ and Dell S2419H 24" make for good, if unremarkable, Monitors at their respective budgets.

With that said, while they both should serve reasonably well, you might want to look into other options at the $640 and $360 price points - it's likely that there are some better alternatives available.

If you want to learn more about the Asus ROG Swift PG27VQ and the Dell S2419H 24", however, we prepared a summary of the information that we have:

The Asus ROG Swift PG27VQ was loved by reviewers at nerdtechy.com, a trustworthy source that performs objective hands-on testing. It did great in their "Best 27-Inch WQHD 1440p Gaming Monitors for 2021" roundup - in fact, they named it their "Ranked 1 out of 3". That, by itself, points toward it being a noteworthy Monitor.

As for the Dell S2419H 24" - it wasn't considered to be a good enough purchase to earn a spot in any roundups conducted by sources that perform objective hands-on testing, which typically indicates that a product isn't worth its asking price.

We first examined which sources rated each of these best and found that the Asus ROG Swift PG27VQ got its highest, 7, rating from Tom's Hardware, while the Dell S2419H 24" earned its best, 9.6, score from MonitorNerds.

Lastly, in order to better compare them to the rest of their competition, we averaged out their review scores. The Dell S2419H 24" managed to get 9.6 out of 10 - considerably better than the 7.3 review average of Monitors in general - whereas the Asus ROG Swift PG27VQ earned 7.0 points.

It should be said that doing a direct Asus ROG Swift PG27VQ vs. Dell S2419H 24" comparison might not be entirely fair due to the difference in their prices - some sources don't put much weight on value for money and thus tend to give better review scores to more expensive products. 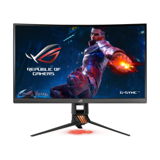 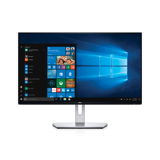