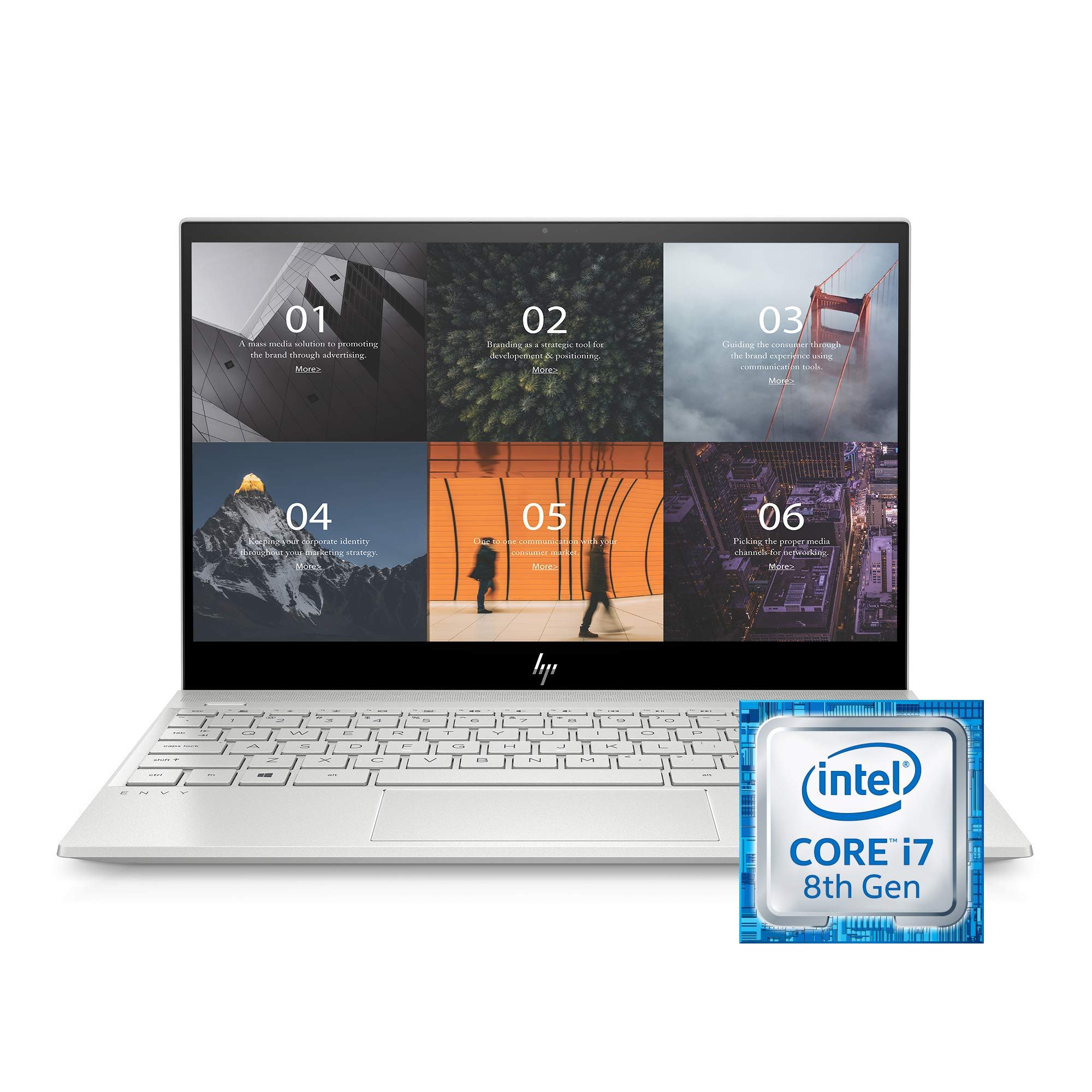 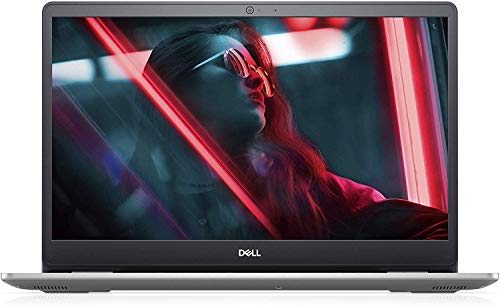 The HP Envy 13-aq0044nr (2019) has impressed reviewers from two sources that are among the most highly trusted on the internet, namely Laptop Mag and Tom's Guide. It did great in their objective hands-on roundups - it earned the "The best laptop under $1,000" and "The best college laptop if you've got the money" awards from Laptop Mag and Tom's Guide, respectively. That's high praise from such reputable sources.

Returning to the Dell Inspiron 15 5593 i3, 4GB RAM, 128GB SSD, Wirecutter (NYTimes), a source that's known for its high-quality in-depth testing, has great things to say about it. In fact, it was named its "Best Windows laptops under $500" in its "The Best Laptop Under $500" roundup, which is quite a feat.

Compared to all other Traditional Laptops on the market, however, the HP Envy 13-aq0044nr (2019) performed great. When averaged out, it earned a rating of 8.7 out of 10, which is much better than the 7.6 review average of Traditional Laptops in general. 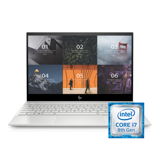 Pocket-lint
9.0
Has no expert reviews
—
No Data
Highly recommended by trusted experts

The best touch screen laptop with a microSD card reader
in “Best touchscreen laptops in 2021”
Last updated: 18 days ago