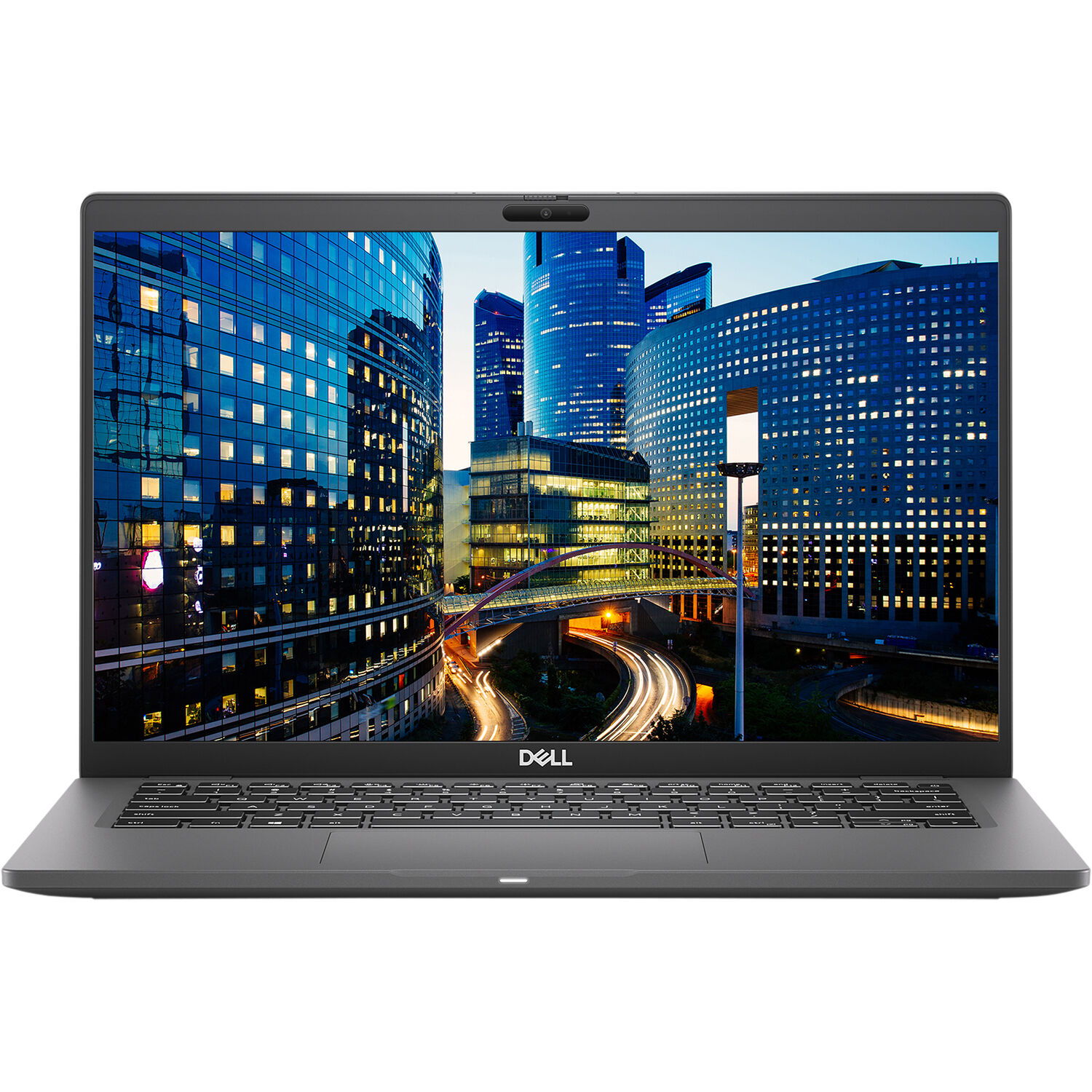 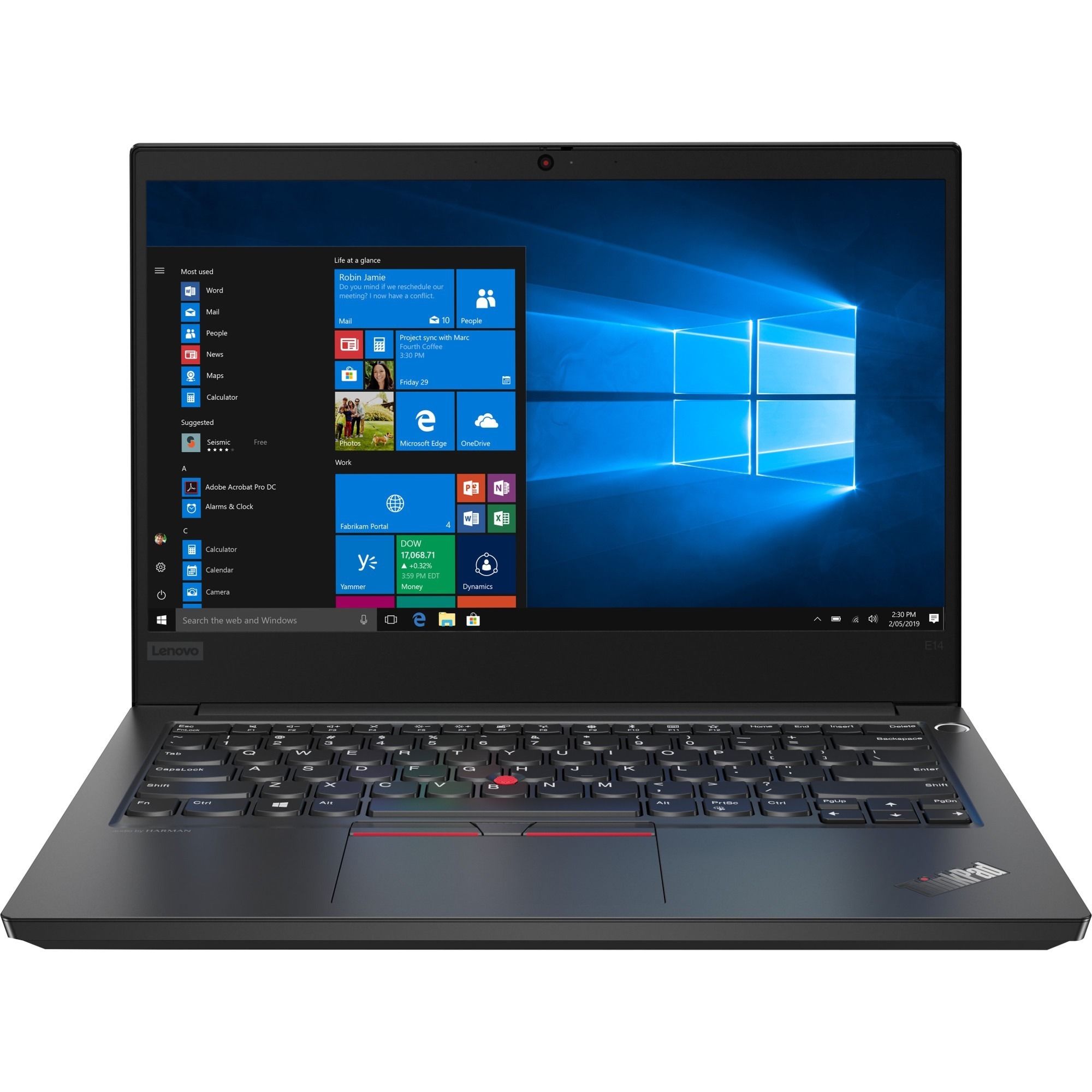 The Dell Latitude 7410 i5, 16GB RAM, 512GB SSD is a relatively good Traditional Laptop for people that are willing to spend around $2,100. The Lenovo ThinkPad E14 20RA0050US, by contrast, is quite unremarkable and doesn't stand out in any meaningful way from other products at this price point.

In both cases, however, we recommend that you take look at some other options at the $2,100 and $880 budget ranges; in all likelihood you'll find some better alternatives.

If you're still interested in learning more about the Dell Latitude 7410 i5, 16GB RAM, 512GB SSD and Lenovo ThinkPad E14 20RA0050US, however, we wrote a summary of what we know about them:

While the Dell Latitude 7410 i5, 16GB RAM, 512GB SSD wasn't able to make it to the very top of any roundups from sources that perform quality hands-on testing, it still got featured in a large number of them. Laptop Mag, Notebookcheck.net, PCmag, Android Authority, and Wirecutter (NYTimes) have all deemed it worthy of a place on their respective shortlists.

As for the Lenovo ThinkPad E14 20RA0050US - Wirecutter (NYTimes), a source that conducts reliable hands-on testing, has featured it in its The Best Business Laptops roundup. However, it didn't make it to any of the top spots.

Compared to all other Traditional Laptops on the market, however, the Dell Latitude 7410 i5, 16GB RAM, 512GB SSD performed great. When averaged out, it earned a rating of 8.6 out of 10, which is much better than the 7.6 review average of Traditional Laptops in general. 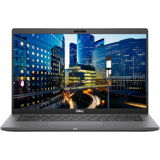 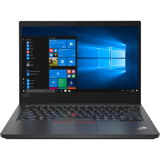 Laptop Mag
9.0
Has no expert reviews
—
No Data
Recommended by trusted experts