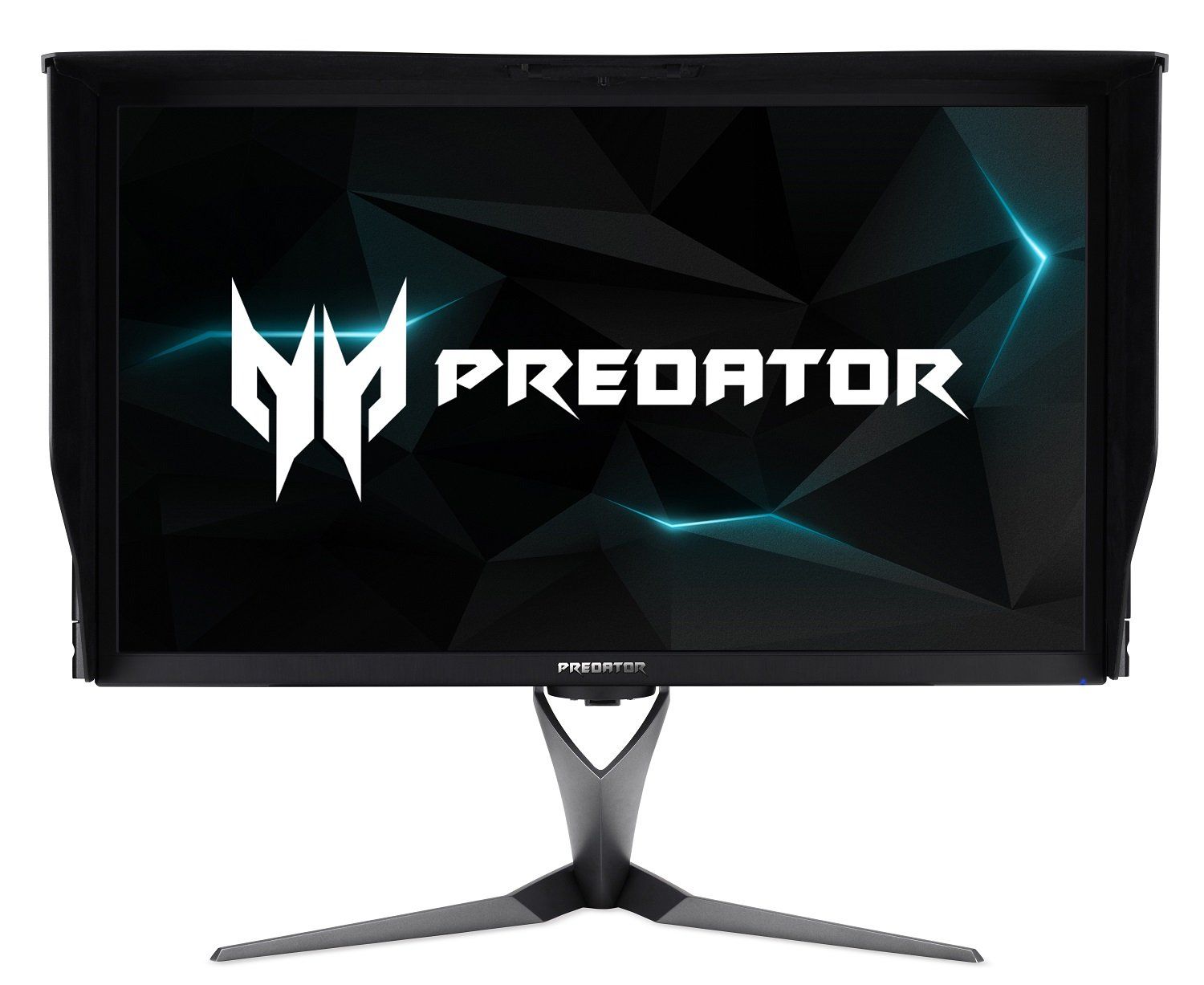 The Dell P2719H is a relatively good Monitor for people that are willing to spend around $330. The Acer Predator X27, by contrast, is quite unremarkable and doesn't stand out in any meaningful way from other products at this price point.

In both cases, however, we recommend that you take look at some other options at the $330 and $1,300 budget ranges; in all likelihood you'll find some better alternatives.

If you're still interested in learning more about the Dell P2719H and Acer Predator X27, however, we wrote a summary of what we know about them:

As for the Acer Predator X27 - it was really well-received by reviewers at PCmag, a great source that's known for conducting high-quality in-depth testing. It performed great in its "The Best 4K Monitors for 2021" roundup and was named its "Ranked 2 out of 10", which, on its own, makes it a product that warrants a closer look.

We conducted an analysis of all of the review data that we could find on these two products. First, we focused on sources that tested and rated both of them, like Gadget Review and PCmag, and learned that they all showed a preference for the Acer Predator X27.

Then we took a look at the highest review scores that these two Monitors received. We found that the Dell P2719H managed to earn a rating of 9.2 from Gadget Review, whereas the Acer Predator X27 got its highest, 9.6, score from reviewers at MonitorNerds.

Lastly, we averaged out all of the reviews scores that we could find on these two products and compared them to other Monitors on the market. We learned that both of them performed far better than most of their competitors - the overall review average earned by Monitors being 7.3 out of 10, whereas the Dell P2719H and Acer Predator X27 managed averages of 7.7 and 8.3 points, respectively.

Due to the difference in their prices, however, it's important to keep in mind that a direct Dell P2719H vs. Acer Predator X27 comparison might not be entirely fair - some sources don't take value for money into account when assigning their scores and therefore have a tendency to rate more premium products better.

The Predator X27 was Acer's flagship gaming monitor in 2017. It was one of the very first high refresh rate 4K monitors available on the market. It combines the exceptional image quality of a high-end 4K IPS panel with the high responsiveness of a gaming monitor.

Even in 2020, the Acer Predator X27 remains one of the best monitors when it comes to overall image quality. It does an excellent job of reproducing crisp and vibrant colors and has amazing color volume. Despite being a gaming monitor, it has full Adobe RGB coverage, which makes it suitable for professional photo and video editing. Dark scenes look decent when the monitor is placed in a well-lit environment where the effects of IPS glow are almost unnoticeable.

This is also a great monitor when it comes to HDR gaming. It has enough color volume and brightness to take full advantage of HDR technology. It supports HDR10, which also makes it compatible with the latest gaming consoles.

The Acer Predator X27 does a good job when it comes to the overall responsiveness of the monitor. The motion feels crisp and free of any artificial motion blur. While the input lag isn't the lowest in its class, it still feels relatively lag-free. The monitor supports G-Sync, which removes any screen tearing and stuttering when used in combination with an Nvidia GPU.

Trusted Source
Depth of
analysis
Yes
In-house
Testing
TechRadar performs extensive research and uses well-thought-out and objective methodologies when testing the various products and services that it covers. The...
Ranked #10 out of 10
in “Best 4K monitors 2021: the top Ultra HD monitors and displays”
Last updated: 16 days ago