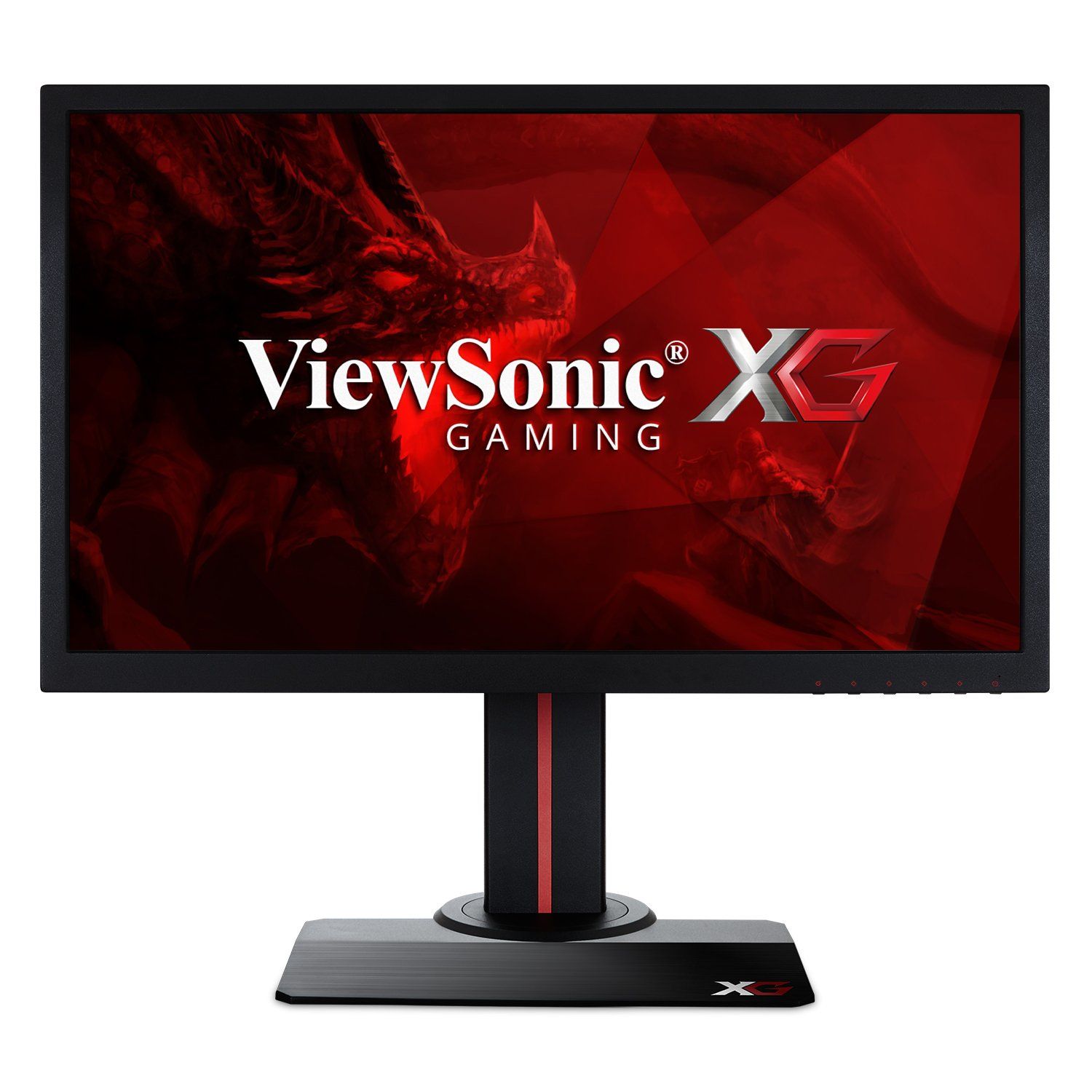 The Dell P2719H is a reasonably good Monitor for people with about $280 to spend.

The ViewSonic XG2402 24", by contrast, is quite unremarkable and doesn't manage to stand out in any way when compared to other products at that price point.

In either case, we suggest that you first check out a few other options at the $280 budget - it's likely that you'll find some better alternatives.

However, if you nonetheless want to learn more about the Dell P2719H and ViewSonic XG2402 24", here's a summary of what we know:

Taking a look at the ViewSonic XG2402 24", it got featured in roundups from two reliable sources that conduct their own testing - Windows Central and Rtings - but it fell short of earning a top spot in either.

Sources that tested and scored both products, like Gadget Review, haven't shown a preference for either in their reviews.

We also examined the available data to learn which sources liked these two Monitors best and found that the Dell P2719H managed to get its highest, 9.2, review score from Gadget Review, whereas the ViewSonic XG2402 24" got its best rating from Gadget Review - 9.2. 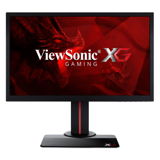