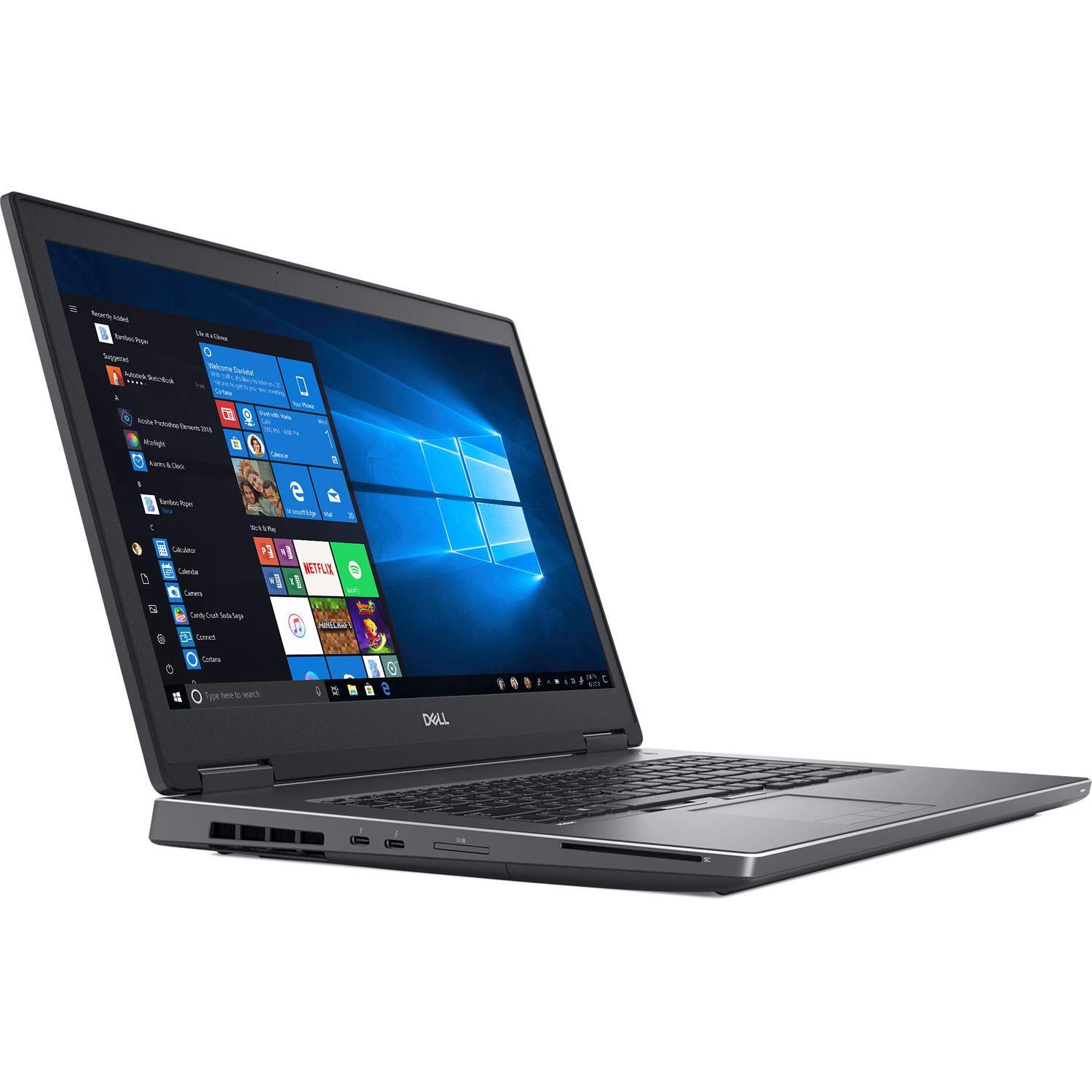 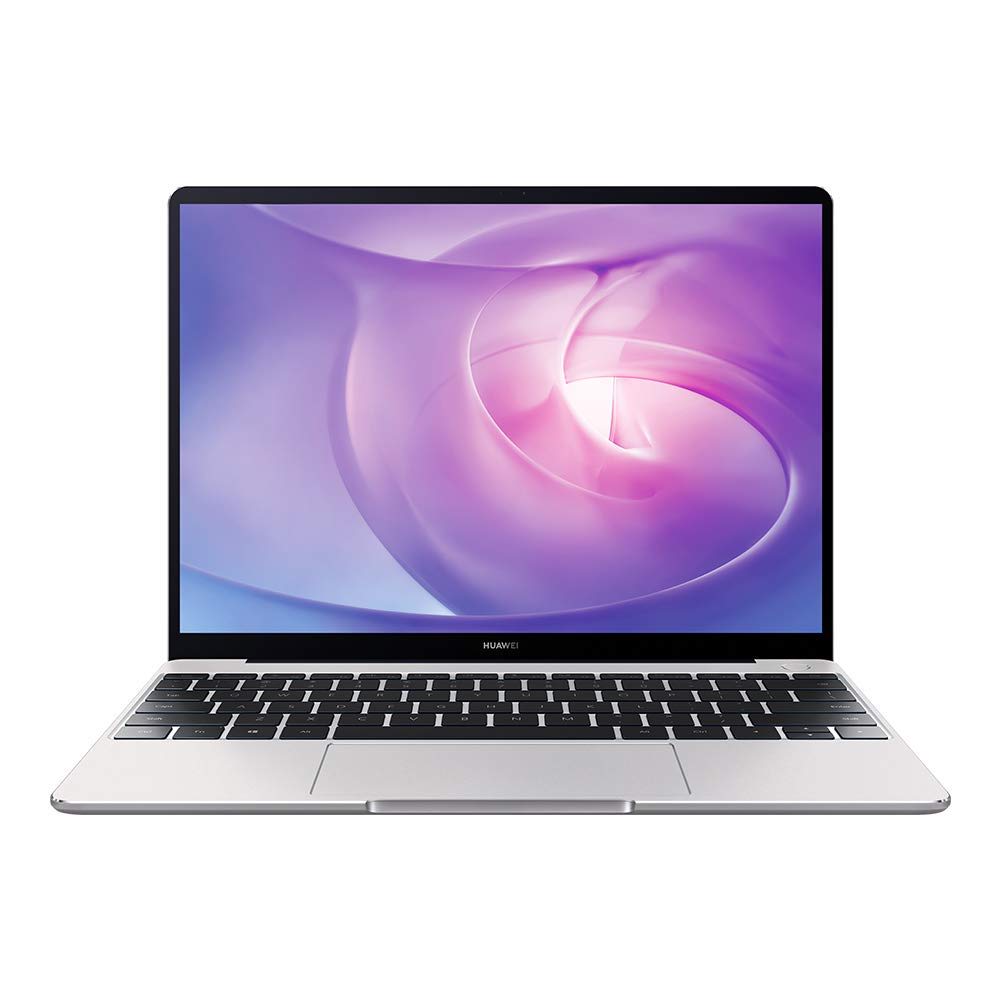 Two highly trusted sources that perform well-thought-out in-depth testing consider the Dell Precision 7730 R7WMT (2018) to be a great product - it earned the "Our favorite Dell workstation" title from Laptop Mag and "Best for CAD, CAM, Engineering, VR Content Creation" from PCmag in their respective Traditional Laptop roundups, which is a good indication of it being a notable product.

As for the Huawei MateBook 13 i5 8265U, HD Graphics 620 (2019) analysis - it impressed reviewers at Windows Central, a source that's known for its objective testing and well-thought-out methodology - it performed great in its "Best Laptop for High School Students 2020" roundup and earned the "Runner Up" title.

To get a better idea of how they fare when compared directly to each other, we analyzed review scores of sources that tested both. Laptop Mag, for example, preferred the Dell Precision 7730 R7WMT (2018), while PCmag rated both of them the same.

Lastly, we averaged out all of the reviews scores that we could find on these two products and compared them to other Traditional Laptops on the market. We learned that both of them performed far better than most of their competitors - the overall review average earned by Traditional Laptops being 7.6 out of 10, whereas the Dell Precision 7730 R7WMT (2018) and Huawei MateBook 13 i5 8265U, HD Graphics 620 (2019) managed averages of 8.0 and 7.9 points, respectively.

Due to the difference in their prices, however, it's important to keep in mind that a direct Dell Precision 7730 R7WMT (2018) vs. Huawei MateBook 13 i5 8265U, HD Graphics 620 (2019) comparison might not be entirely fair - some sources don't take value for money into account when assigning their scores and therefore have a tendency to rate more premium products better. 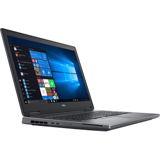 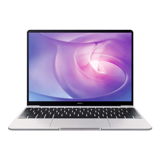 r/laptops
in "Best Thin Laptop that can run the most basics of games"
Last updated: 12 Oct 2019

Our favorite Dell workstation
in “The best 4K laptops in 2020”
Last updated: 7 days ago

The workstation with the best display
in “The best workstations in 2020”
Last updated: 7 days ago

The best 17-inch workstation
in “Best business laptops in 2020”
Last updated: 25 days ago

Runner Up
in “Best Laptop for High School Students 2020”
Last updated: 13 days ago

Trusted Source
Depth of
analysis
Yes
In-house
Testing
TechRadar performs extensive research and uses well-thought-out and objective methodologies when testing the various products and services that it covers. The...
Ranked #5 out of 10
in “Best Ultrabooks 2020: the top thin and light laptops reviewed”
Last updated: 19 Aug 2020