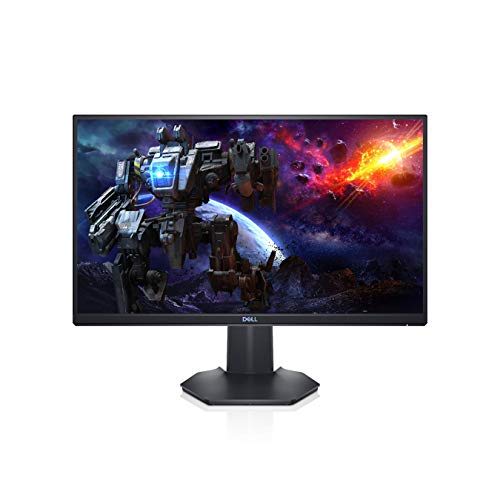 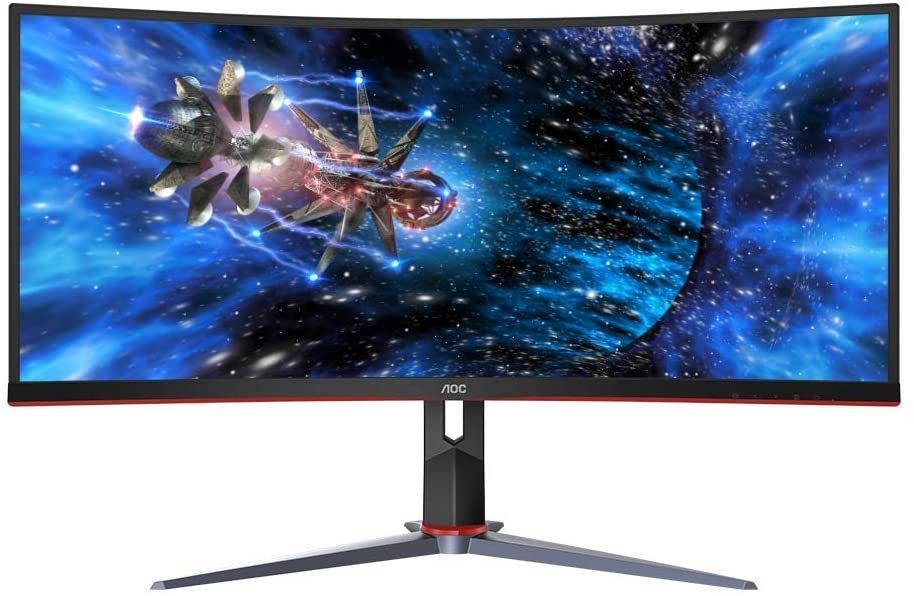 Popular Mechanics: Best for Gaming on a Budget

The Dell S2421HGF 24" is one of the very best Monitors that one can get for around $200. The AOC CU34G2X, however, while a very good choice at its $550 price point, falls just short of being remarkable.

The Dell S2421HGF 24" has managed to do great in various roundups conducted by reviewers from highly trusted sources that perform objective in-depth testing, like Tom's Guide, Rtings, and Laptop Mag - it was dubbed "The best 24-inch gaming monitor" by Tom's Guide, "Best 1080p Curved Gaming Monitor" by Rtings, and "The best budget 27-inch gaming monitor" by Laptop Mag. Any product that's held in such high regard by some of the most reliable sources should be considered by everyone who's looking for a Monitor at this price.

Moving on to the AOC CU34G2X: it did great in a number of roundups that were conducted by sources that perform their own hands-on testing, such as Popular Mechanics, Android Authority, Android Central, and Techradar - it was dubbed "Best for Gaming on a Budget" by Popular Mechanics, "The best affordable ultrawide gaming monitor" by Android Authority, and "Best ultrawide" by Android Central, which indicates that it's worthy of consideration.

We first examined which sources rated each of these best and found that the Dell S2421HGF 24" got its highest, 8, rating from Laptop Mag, while the AOC CU34G2X earned its best, 8, score from Tom's Hardware.

Lastly, in order to better compare them to the rest of their competition, we averaged out their review scores. The AOC CU34G2X managed to get 8.0 out of 10 - considerably better than the 7.3 review average of Monitors in general - whereas the Dell S2421HGF 24" earned 7.0 points.

It should be said that doing a direct Dell S2421HGF 24" vs. AOC CU34G2X comparison might not be entirely fair due to the difference in their prices - some sources don't put much weight on value for money and thus tend to give better review scores to more expensive products. 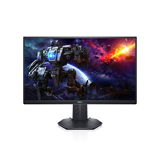 Best Value
in “The Best Gaming Monitors of 2022”
Last updated: 18 days ago

BestProducts.com
Depth of
analysis
Yes
In-house
Testing
Ranked #8 out of 8
in “The Best Gaming Monitors to Give You an Edge Over Your Opponents”
Last updated: 19 days ago

Best for Gaming on a Budget
in “Best Ultrawide Monitors for Gaming, Creative Work, and More”
Last updated: 5 days ago

MonitorNerds
-
Depth of
analysis
No
In-house
Testing
Mentioned
in “Best Gaming Monitors to Buy in 2020 – This Year’s Best and Brightest Must-Haves for a Fantastic Visual Experience”
Last updated: 6 Nov 2020