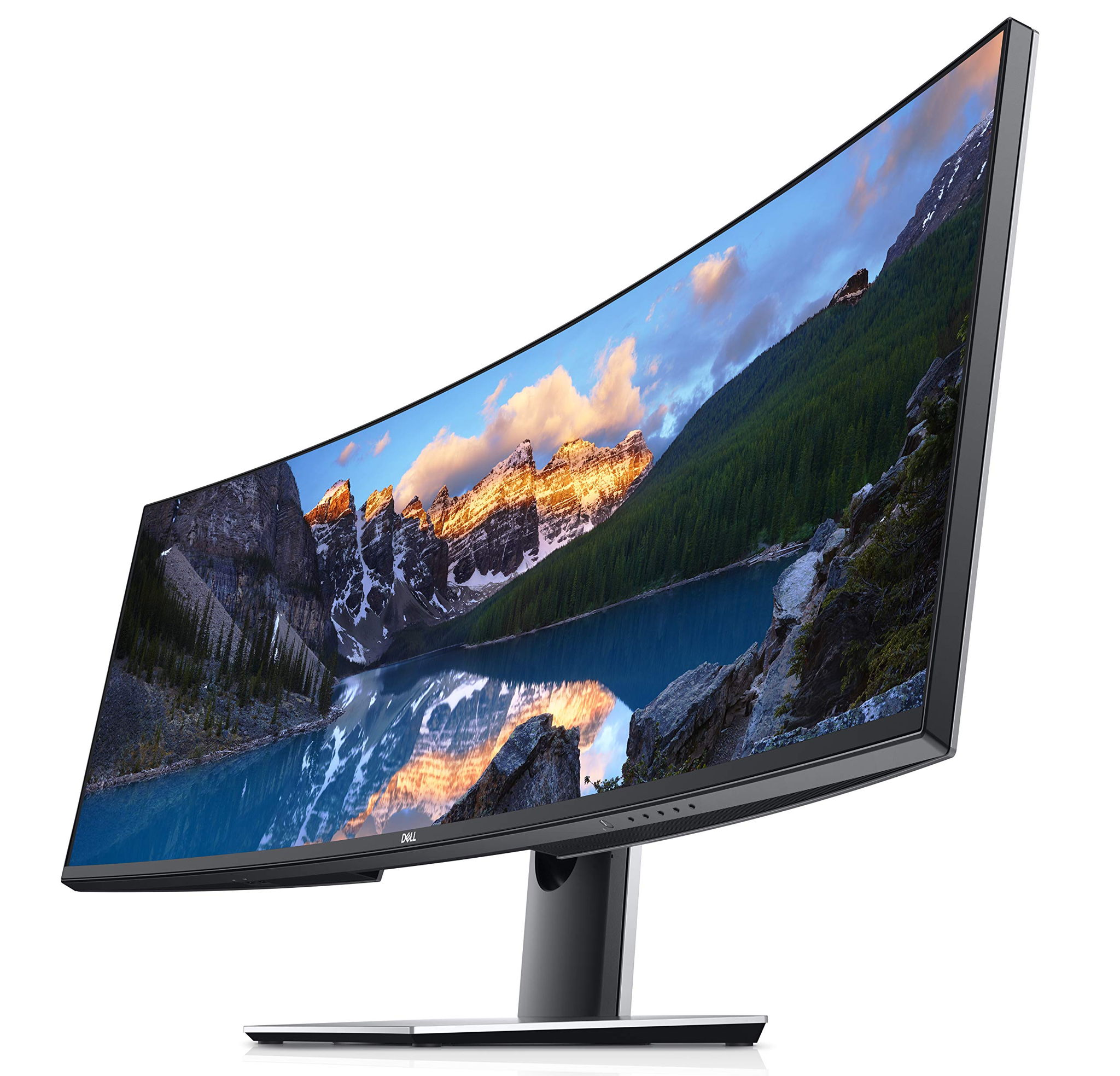 The Dell UltraSharp U4919DW is a great Monitor for its $1944 asking price.

The Dell UltraSharp U2415 24", however, is merely passable at its $299 price point. If you're considering buying a Monitor in the $330 range, you might want to check out some of its competitors.

The Dell UltraSharp U4919DW got praised by PCmag and Rtings - two highly trusted sources that perform in-depth hands-on testing. It was awarded the "Best for Financial Analysts, Accountants, Statisticians" title from PCmag and "Runner Up for Best Ultrawide Monitor For Programming - Super Ultrawide Alternative" from Rtings in their respective Monitor roundups.

As for the Dell UltraSharp U2415 24" analysis - it impressed reviewers at Windows Central, a source that's known for its objective testing and well-thought-out methodology - it performed great in its "Best External Monitor for Lenovo ThinkPad X1 Yoga in 2021" roundup and earned the "Best 16:10 Aspect Ratio" title.

We also took a look at which sources they managed to impress the most. The Dell UltraSharp U4919DW was liked best by MonitorNerds, which gave it a score of 9.4, while the Dell UltraSharp U2415 24" got its highest, 9, score from Gadget Review.

Lastly, we averaged out all of the reviews scores that we could find on these two products and compared them to other Monitors on the market. We learned that both of them performed far better than most of their competitors - the overall review average earned by Monitors being 7.3 out of 10, whereas the Dell UltraSharp U4919DW and Dell UltraSharp U2415 24" managed averages of 8.5 and 8.3 points, respectively.

Due to the difference in their prices, however, it's important to keep in mind that a direct Dell UltraSharp U4919DW vs. Dell UltraSharp U2415 24" comparison might not be entirely fair - some sources don't take value for money into account when assigning their scores and therefore have a tendency to rate more premium products better. 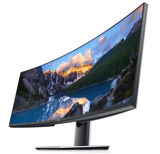 Trusted Source
Depth of
analysis
Yes
In-house
Testing
TechRadar performs extensive research and uses well-thought-out and objective methodologies when testing the various products and services that it covers. The...
Ranked #4 out of 8
in “Best 5K and 8K monitors of 2021: ultra-high resolution displays for pros and creatives”
Last updated: 2 Mar 2021

Highly Trusted Source
Depth of
analysis
Yes
In-house
Testing
Rtings performs extensive hands-on testing under controlled laboratory conditions and is great at presenting its findings to the reader. It focuses on a rela...
Mentioned
in “The 5 Best Curved Monitors - Spring 2021”
Last updated: a day ago

Highly Trusted Source
Depth of
analysis
Yes
In-house
Testing
Rtings performs extensive hands-on testing under controlled laboratory conditions and is great at presenting its findings to the reader. It focuses on a rela...
Mentioned
in “The 5 Best USB-C Monitors - Spring 2021”
Last updated: 2 days ago