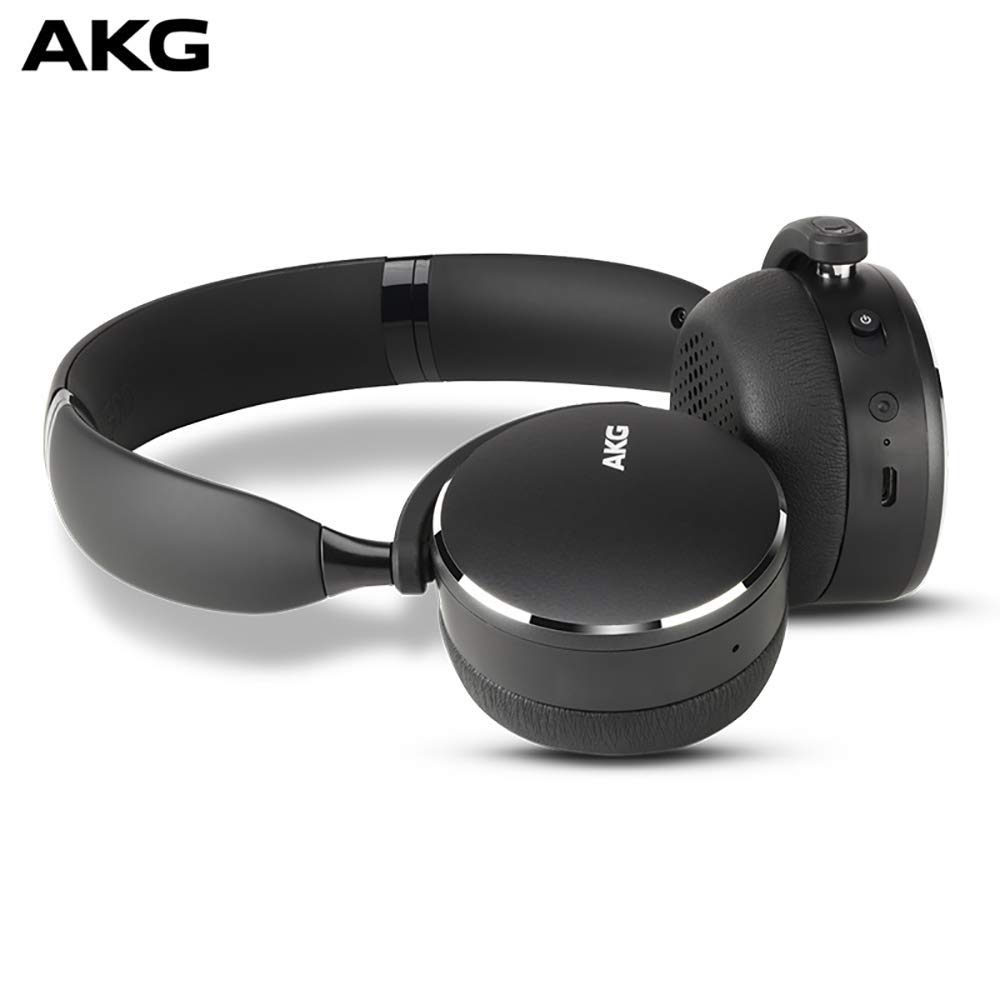 No sources that perform objective hands-on testing have deemed the AKG Y500 worthy of being included in their Wireless Headphone roundups, which typically isn't a good sign.

We also wanted to do a direct AKG Y500 vs. Denon AH-MM400 (2016) review performance comparison, but we, unfortunately, weren't able to find any AKG Y500 review scores. 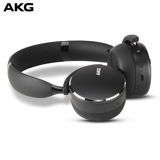