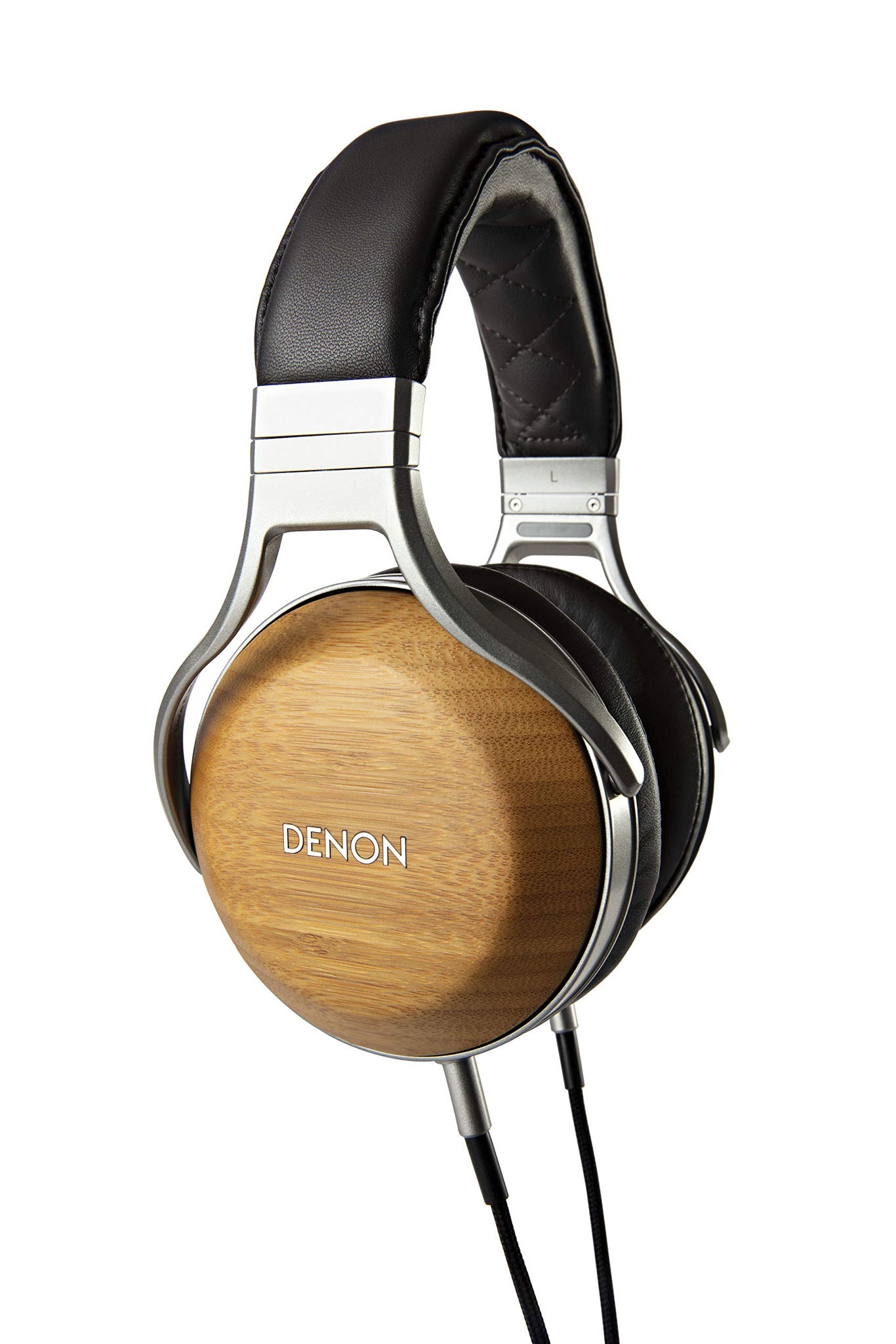 Macworld, a source known for its hands-on testing and objective methodology, had good things to say about the Denon AH-MM400 (2016). It performed great in its "Best iPhone headphones 2019" roundup and earned the "Ranked 2 out of 8" title.

Taking a look at the Denon AH-D9200, it got featured in roundups from two reliable sources that conduct their own testing - Techradar and Head-fi - but it fell short of earning a top spot in either.

We also looked at which sources liked these products best and found that the Denon AH-MM400 (2016) got its highest, 9.3, review score from Head-fi, while the Denon AH-D9200 most impressed reviewers at Techradar, which gave it a score of 9.

r/HeadphoneAdvice
in "Any recommendations for closed back cans? :o"
Last updated: 9 May 2020