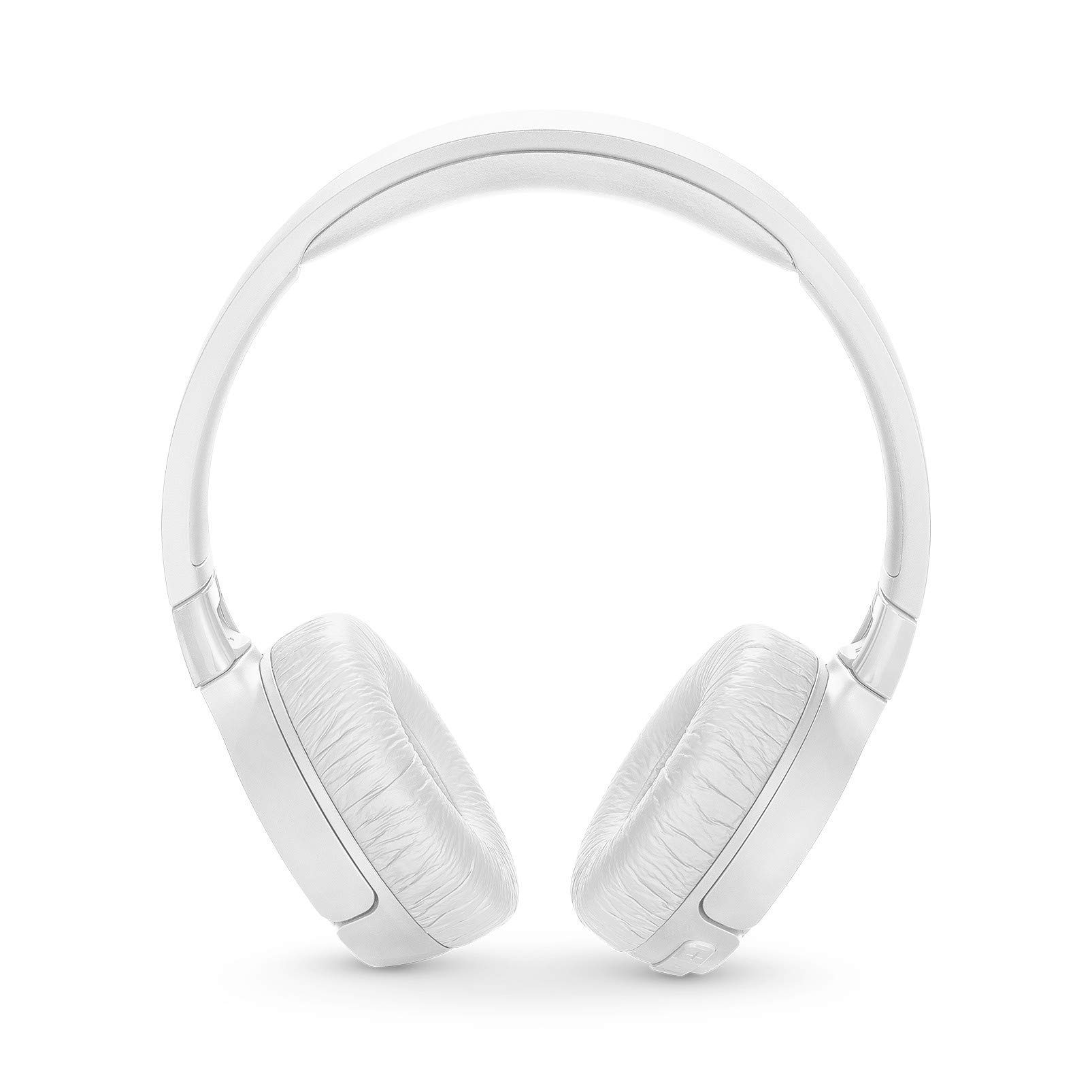 The JBL Tune 600BT NC hasn't managed to perform well enough to earn a place in any Wireless Headphone roundups conducted by sources that do their own, high-quality, hands-on testing. That alone makes it a hard product to recommend. 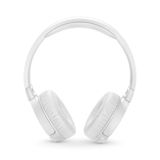