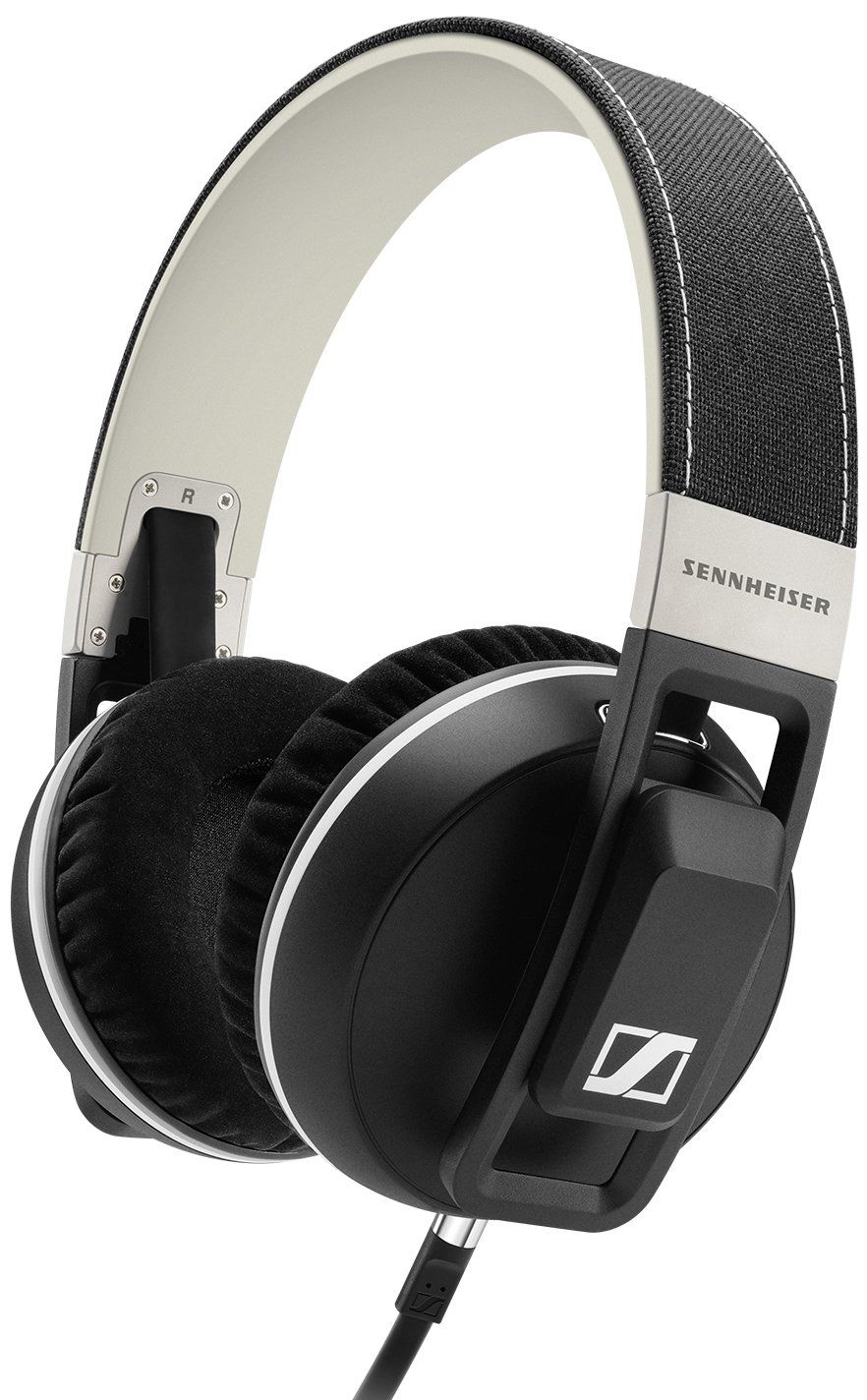 While the Sennheiser Urbanite XL (2014) wasn't able to make it to the very top of any roundups from sources that perform quality hands-on testing, it still got featured in a large number of them. PCmag, CNET, What Hi-Fi?, Expert Reviews, TrustedReviews, and Head-fi have all deemed it worthy of a place on their respective shortlists.

As for a direct Sennheiser Urbanite XL (2014) vs. Denon AH-MM400 (2016) comparison of their review performance, we examined sources that tested and rated both products, like Head-fi and TrustedReviews. It turns out that all such sources consider the Denon AH-MM400 (2016) to be the superior product.

We also looked at the available data to find which sources liked each of them best and learned that the Sennheiser Urbanite XL (2014) most impressed reviewers at PCmag - they gave it a score of 9, whereas the Denon AH-MM400 (2016) got rated best by Head-fi - 9.3.

Finally, we also compared their review scores to the rest of their competition - the Sennheiser Urbanite XL (2014) earned an average review score of 7.8 out of 10 points and the Denon AH-MM400 (2016) received an average of 8.9, compared to the 7.4 average of Closed-Back Headphones in general.

r/headphones
in "I know these doesn't have an ip rating but anyone here used these for gym/running session? Just opened them , sound quality is amazing. It would be perfect if atleast they can handle a little bit of sweat during workouts."
Last updated: 24 Aug 2019
See morefewer
Has average expert review score
7.5
Overall Avg. for Closed-Back Headphones
7.8
Avg. Review Score
Score

Digitaltrends
Depth of
analysis
Yes
In-house
Testing
Mentioned
in “10 best iPad Mini accessories to help you get more out of your tablet”
Last updated: 10 Jul 2015