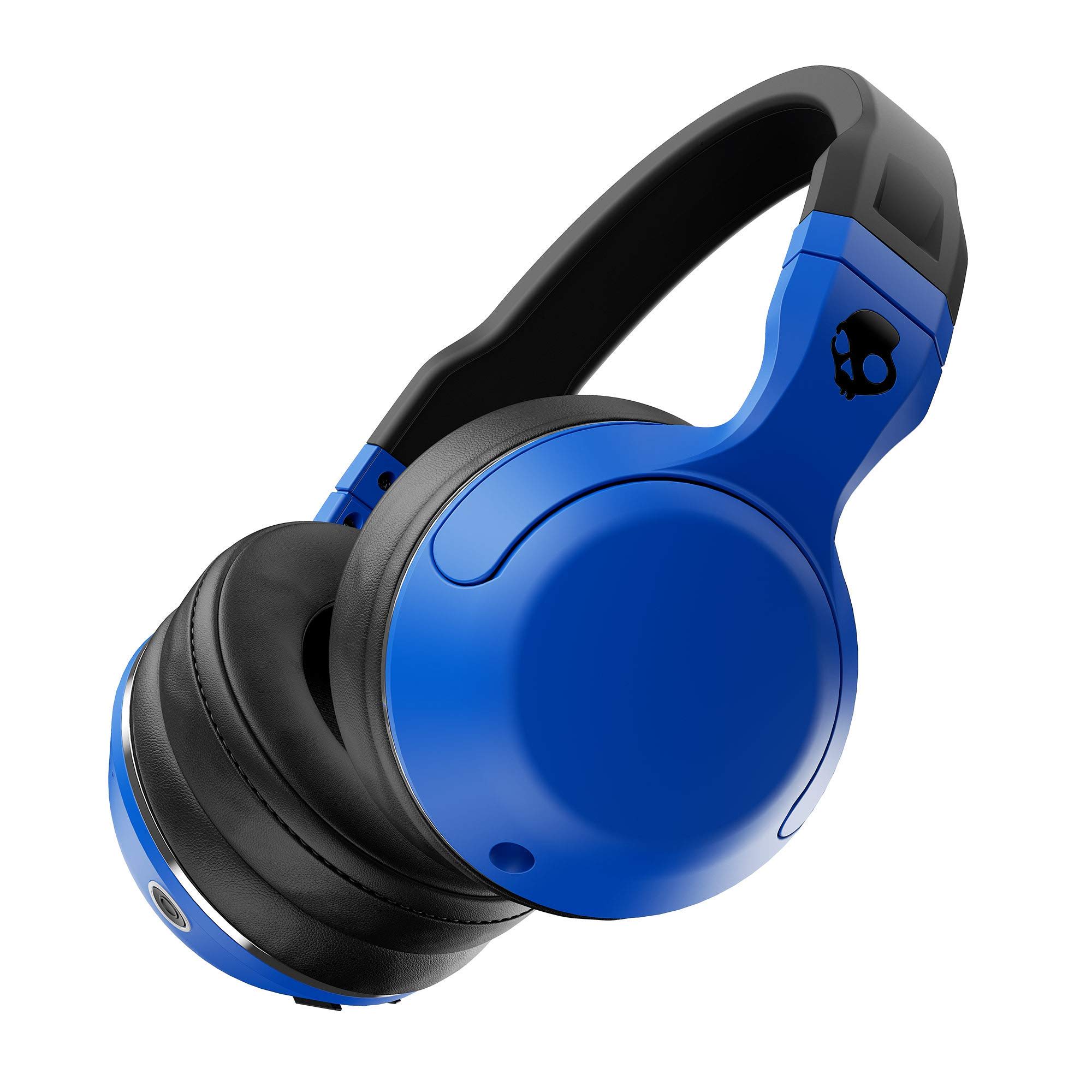 As for the Denon AH-MM400 (2016) - it impressed reviewers at Macworld, a trustworthy source that conducts solid hands-on testing. It did great in its "Best iPhone headphones 2019" roundup - in fact, it earned its "Ranked 2 out of 8" title, which, on its own, indicates a certain level of quality.

As for a direct Skullcandy Hesh 2 Wireless (S6HBGY-374) vs. Denon AH-MM400 (2016) comparison of their review performance, we examined sources that tested and rated both products, like Head-fi. It turns out that all such sources consider the Denon AH-MM400 (2016) to be the superior product.

We also looked at the available data to find which sources liked each of them best and learned that the Skullcandy Hesh 2 Wireless (S6HBGY-374) most impressed reviewers at PCmag - they gave it a score of 7, whereas the Denon AH-MM400 (2016) got rated best by Head-fi - 9.3.

Finally, we compared them to other Wireless Headphones and found that the Denon AH-MM400 (2016), on average, got reviewed considerably better than most of its competitors - it earned a review average of 8.9 points, compared to the 7.3 out of 10 overall rating of Wireless Headphones in general, whereas the Skullcandy Hesh 2 Wireless (S6HBGY-374) performed worse than the majority of its competitors, with an average of only 6.2. 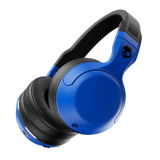 r/headphones
in "I know these doesn't have an ip rating but anyone here used these for gym/running session? Just opened them , sound quality is amazing. It would be perfect if atleast they can handle a little bit of sweat during workouts."
Last updated: 24 Aug 2019
See morefewer
Below average expert review score
7.3
Overall Avg. for Wireless Headphones
6.2
Avg. Review Score
Score