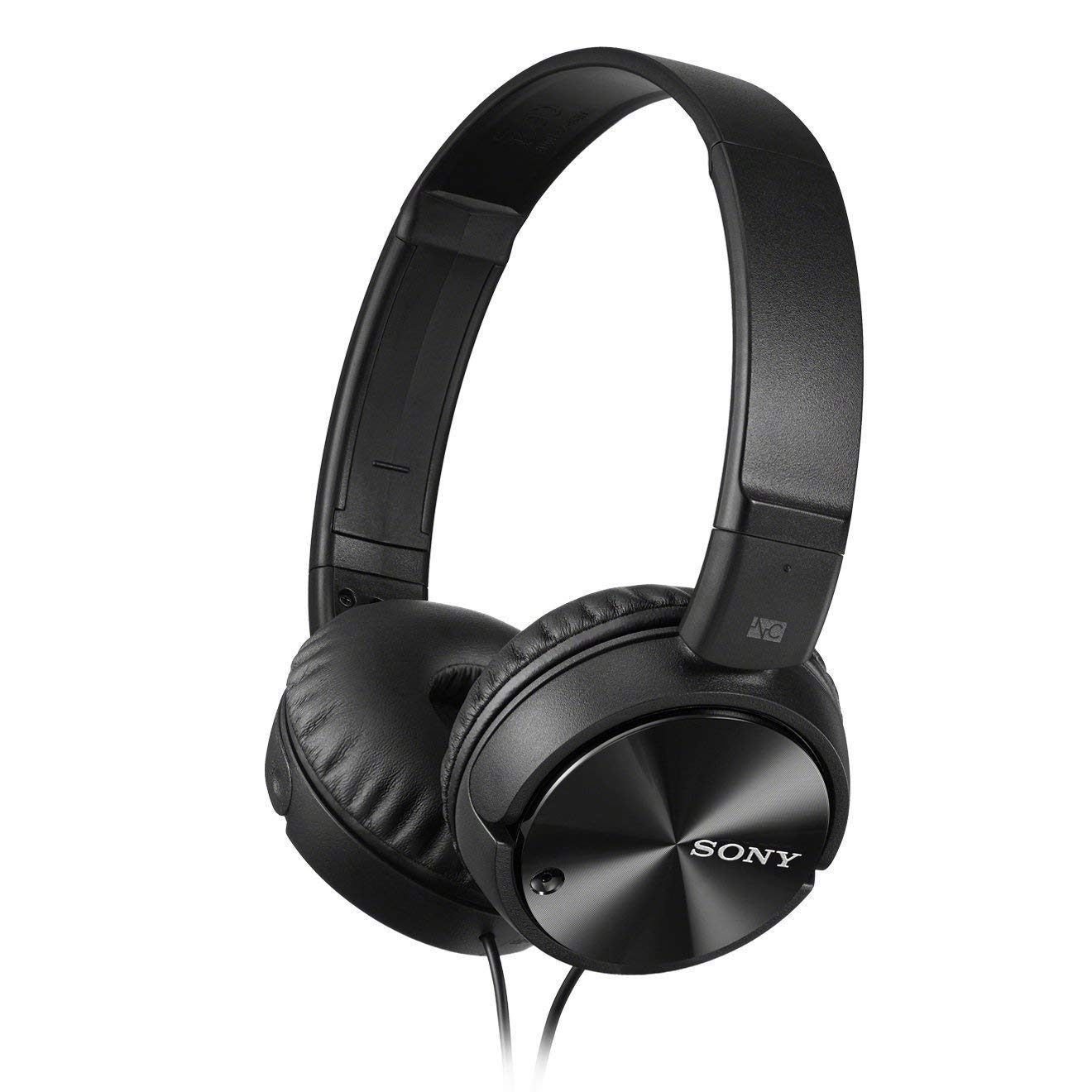 The Denon AH-MM400 (2016) is a relatively good On-Ear Headphone for people that are willing to spend around $360. The Sony MDRZX110NC, by contrast, is quite unremarkable and doesn't stand out in any meaningful way from other products at this price point.

In both cases, however, we recommend that you take look at some other options at the $360 and $40 budget ranges; in all likelihood you'll find some better alternatives.

If you're still interested in learning more about the Denon AH-MM400 (2016) and Sony MDRZX110NC, however, we wrote a summary of what we know about them:

We first examined which sources rated each of these best and found that the Denon AH-MM400 (2016) got its highest, 9.7, rating from Head-fi, while the Sony MDRZX110NC earned its best, 5.5, score from Rtings.

Lastly, in order to better compare them to their competition, we averaged out their review scores and found that the Denon AH-MM400 (2016) got received considerably better than the majority of other On-Ear Headphones - it earned an average of 8.7 out of 10 points, compared to the 7.4 overall rating of other On-Ear Headphones - while the Sony MDRZX110NC performed worse than most of its competitors, with its average review score of 5.5.

It's worth keeping in mind, however, that a direct Denon AH-MM400 (2016) vs. Sony MDRZX110NC comparison might not be realistic since they're priced differently and some sources have a tendency to review more expensive products better than cheaper ones. 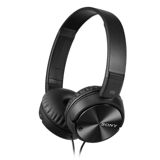 r/headphones
in "I know these doesn't have an ip rating but anyone here used these for gym/running session? Just opened them , sound quality is amazing. It would be perfect if atleast they can handle a little bit of sweat during workouts."
Last updated: 24 Aug 2019
Reddit Threads (1)