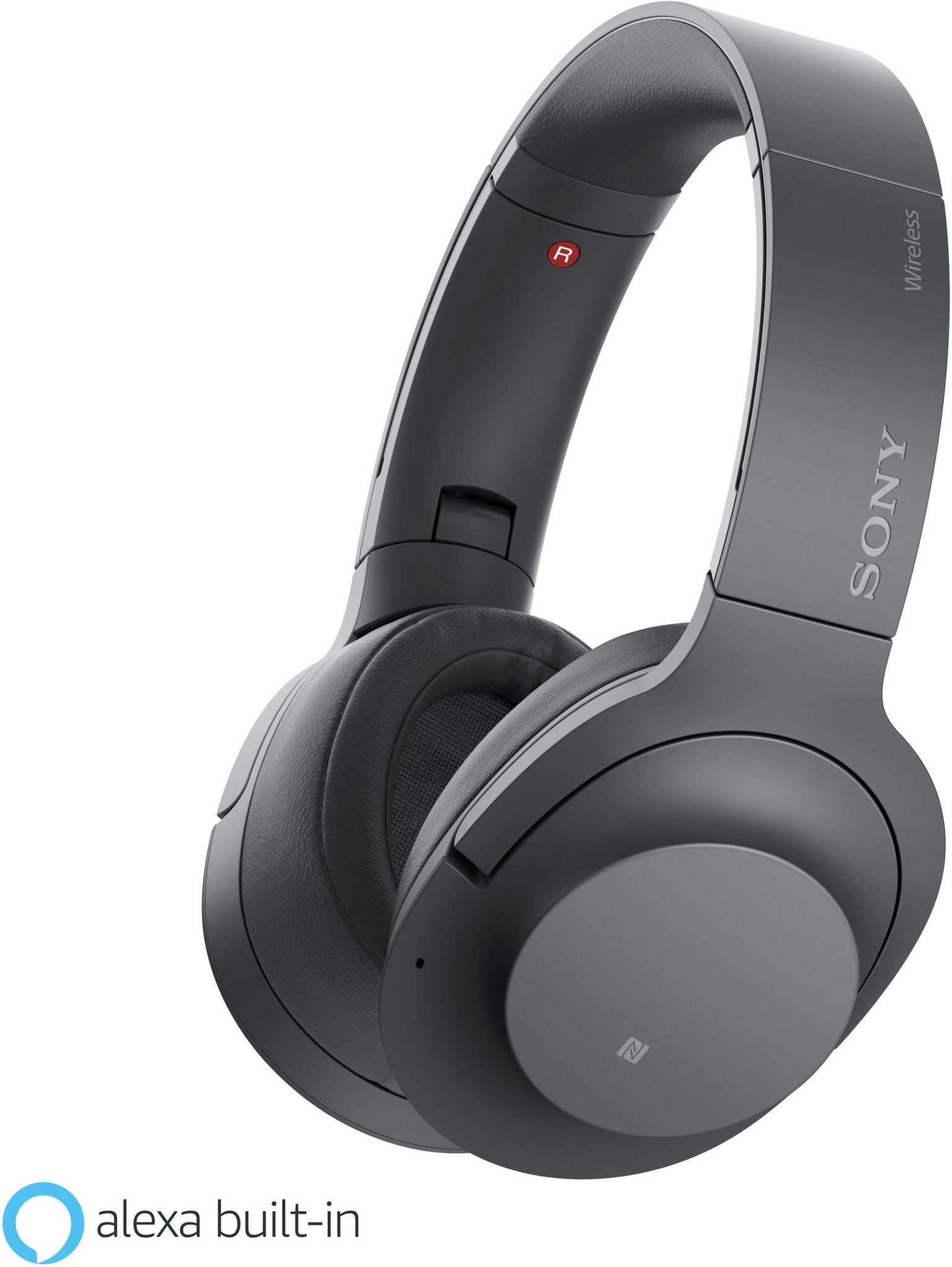 With that said, while they both should serve reasonably well, you might want to look into other options at the $140 and $320 price points - it's likely that there are some better alternatives available.

The Sony WH-H900N h.ear on 2 (2017) managed to earn a spot in roundups from two sources that are known for their trustworthy review methodology - Rtings and Wirecutter (NYTimes) - but fell short of making it to the top of their lists.

Lastly, in order to better compare them to the rest of their competition, we averaged out their review scores. The Denon AH-MM400 (2016) managed to get 8.7 out of 10 - considerably better than the 7.4 review average of Closed-Back Headphones in general - whereas the Sony WH-H900N h.ear on 2 (2017) earned 7.0 points.

It should be said that doing a direct Sony WH-H900N h.ear on 2 (2017) vs. Denon AH-MM400 (2016) comparison might not be entirely fair due to the difference in their prices - some sources don't put much weight on value for money and thus tend to give better review scores to more expensive products.

r/headphones
in "I know these doesn't have an ip rating but anyone here used these for gym/running session? Just opened them , sound quality is amazing. It would be perfect if atleast they can handle a little bit of sweat during workouts."
Last updated: 24 Aug 2019
Reddit Threads (10)

r/askteenboys
in "Is anyone else a wannabe headphone enthusiast?"
Last updated: 2 Apr 2020

r/LifeProTips
in "LPT: Noise cancelling headphones make every flight travel a lot more comfortable, even if you don't listen to music."
Last updated: 11 May 2019

r/headphones
in "Wireless headphones are improving faster than anything else in tech"
Last updated: 31 Aug 2018 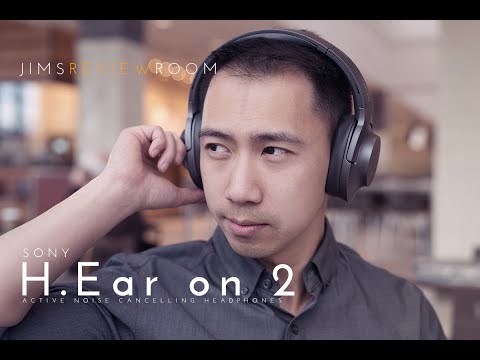