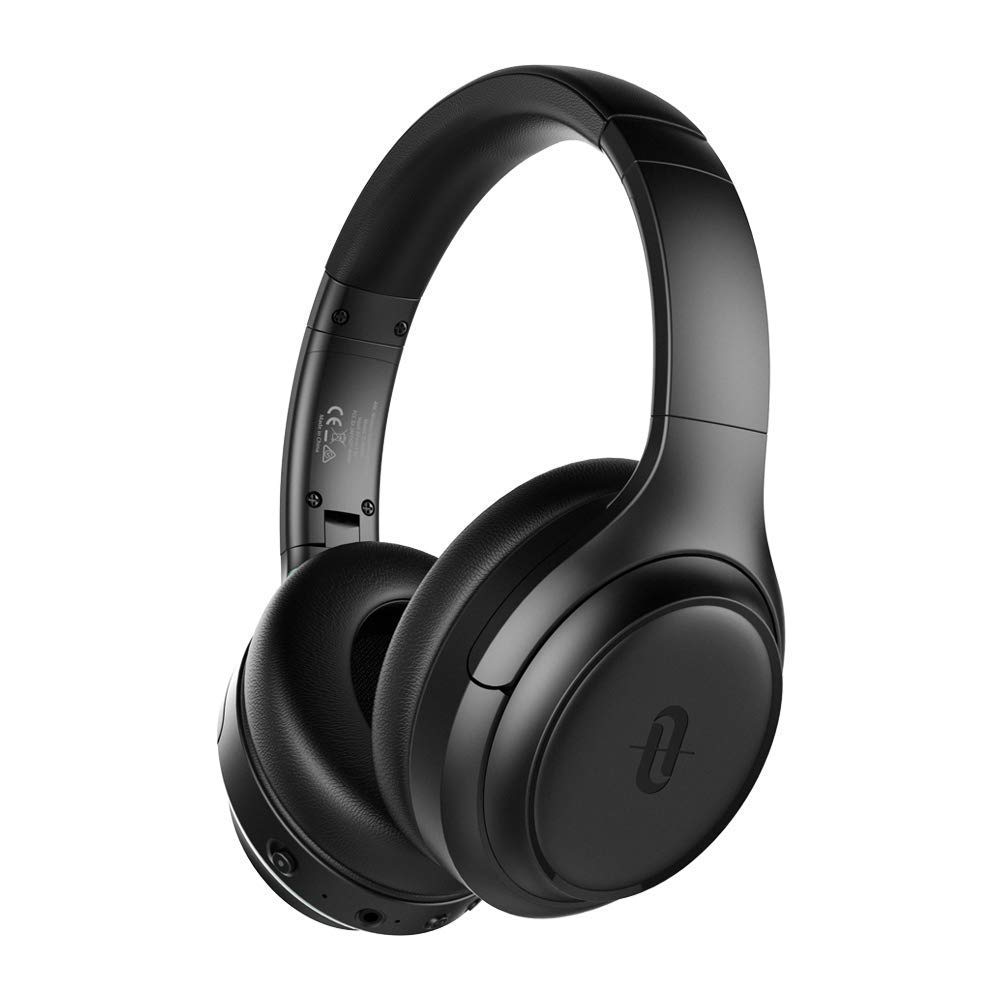 The TaoTronics TT-BH060 hasn't managed to perform well enough to earn a place in any Wireless Headphone roundups conducted by sources that do their own, high-quality, hands-on testing. That alone makes it a hard product to recommend. 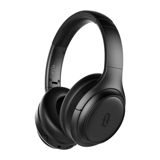 r/sysadmin
in "What noise-canceling headphones would you recommend in a chatty work area ?"
Last updated: 20 Mar 2019

r/NoStupidQuestions
in "Can the average person hear the difference between $60 headphones and one that costs $100+ ?"
Last updated: 7 Jan 2020