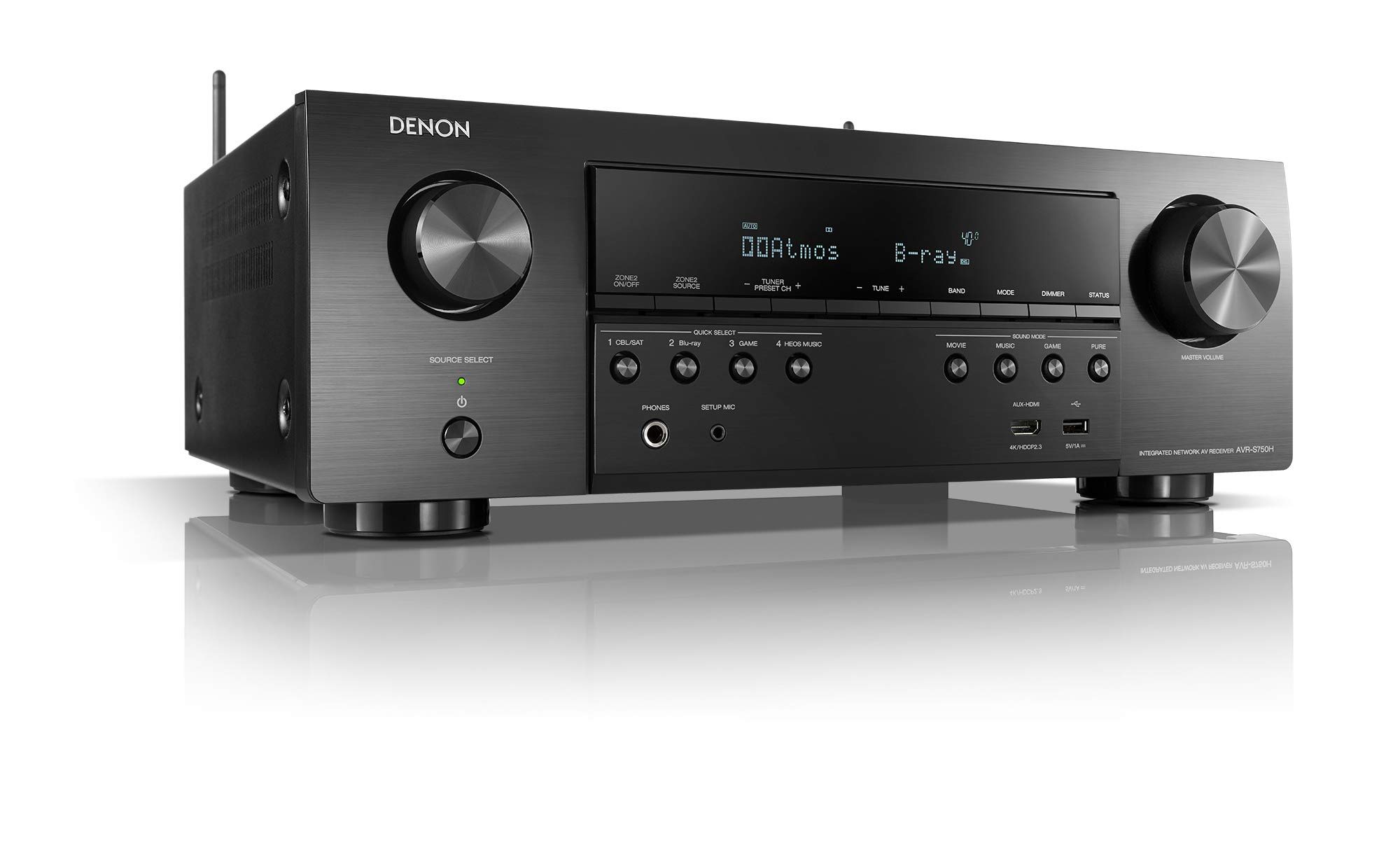 The Sony A/V receiver STR-DH790, however, is merely passable at its $349 price point. If you're considering buying a AV Receiver in the $310 range, you might want to check out some of its competitors.

The Denon AVR-S750H 7.2 Channel AV receiver has impressed reviewers from two sources that are among the most highly trusted on the internet, namely Wirecutter (NYTimes) and CNET. It did great in their objective hands-on roundups - it earned the "Top Pick" and "Best for music fans" awards from Wirecutter (NYTimes) and CNET, respectively. That's high praise from such reputable sources.

As for the Sony A/V receiver STR-DH790 - Wirecutter (NYTimes), a source that conducts reliable hands-on testing, has featured it in its The Best AV Receivers for Most People roundup. However, it didn't make it to any of the top spots.

We first examined which sources rated each of these best and found that the Denon AVR-S750H 7.2 Channel AV receiver got its highest, 8.2, rating from CNET, while the Sony A/V receiver STR-DH790 earned its best, 8.2, score from Lifewire.

Finally, we compared them to other AV Receivers on the market and found that the two of them got reviewed similarly to the majority of their competitors. The overall average review score for AV Receivers in general is 8.2 out of 10, whereas the Denon AVR-S750H 7.2 Channel AV receiver and Sony A/V receiver STR-DH790 managed averages of 8.2 and 8.2 points, respectively.

It should be noted that it might not be entirely fair to do a direct Denon AVR-S750H 7.2 Channel AV receiver vs. Sony A/V receiver STR-DH790 comparison due to the difference in their pricing; some sources have a tendency to review more premium products better than more affordable ones.

Best Overall
in “The Best AV Receivers for Most People”
Last updated: a month ago