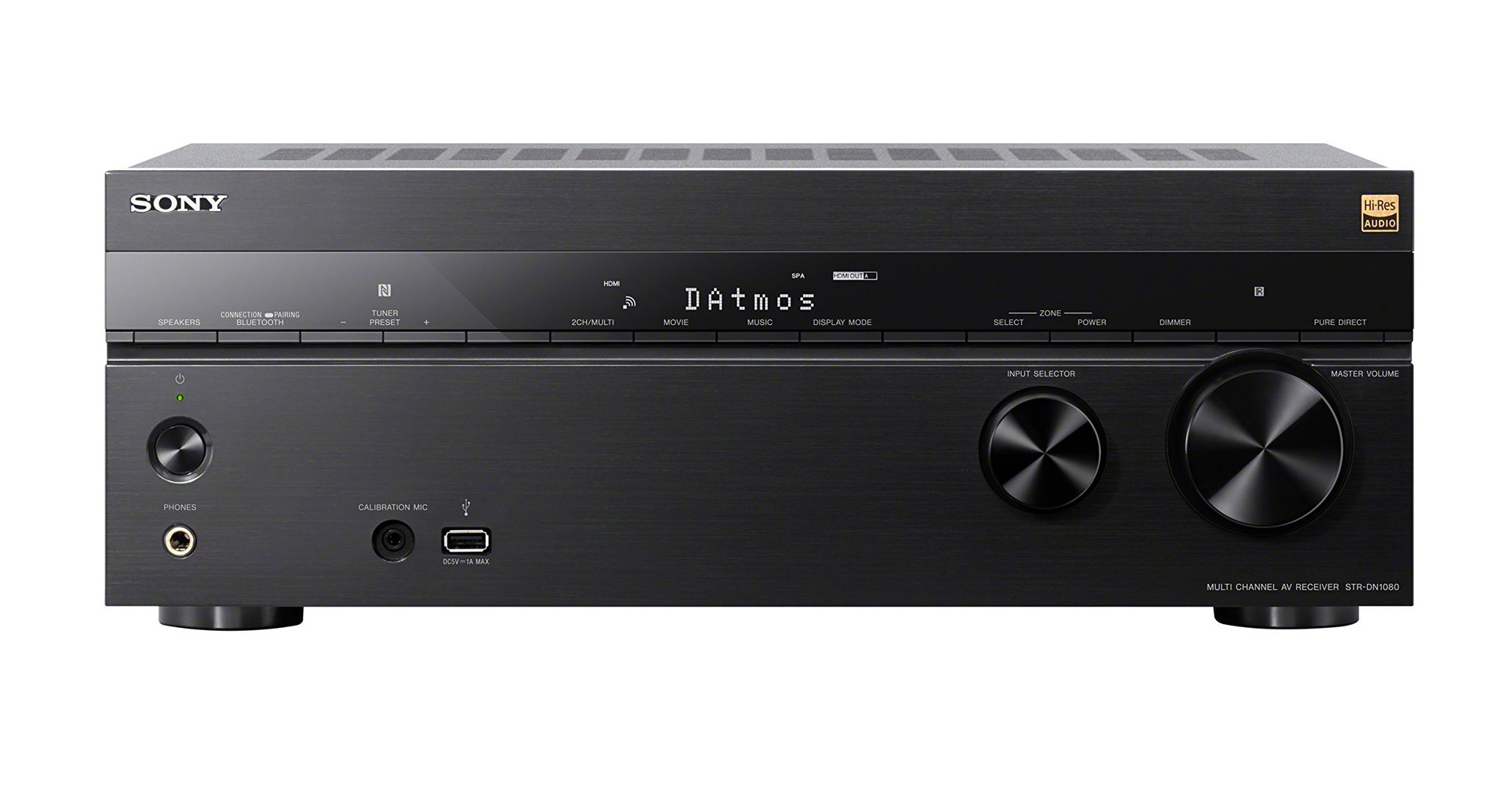 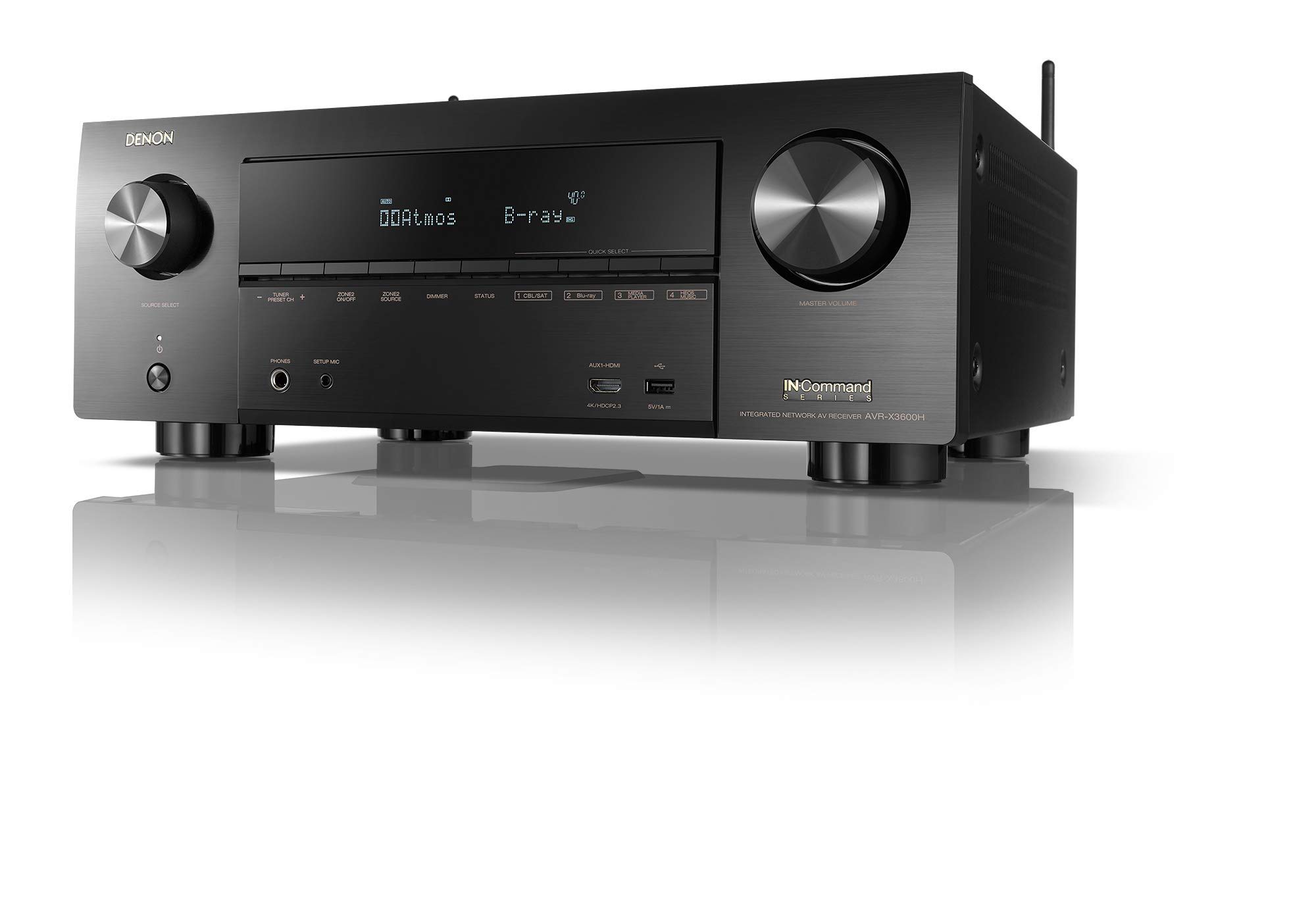 In the case of the Denon AVR-X3600H AV Receiver, however, we weren't able to find enough data to come to any reliable conclusions.

The Sony A/V receiver STR-DN1080 managed to impress reviewers from two reliable and unbiased sources that conduct their own hands-on testing, namely CNET and Expert Reviews. It performed great in their roundups - it earned the "Best for beginners" title from CNET and "The best mid-range Dolby Atmos AV receiver" from Expert Reviews, which makes it a product worthy of consideration.

Returning to the Denon AVR-X3600H AV Receiver, Wirecutter (NYTimes), a source that's known for its high-quality in-depth testing, has great things to say about it. In fact, it was named its "Top Pick" in its "The Best AV Receivers for Most People" roundup, which is quite a feat.

We examined all of the review data that we could find and first took a look at sources that reviewed both of them, like What Hi-Fi? and AVForums, and found that they haven't shown a preference for either product.

Then we checked which sources liked these two AV Receivers best and found that the Sony A/V receiver STR-DN1080 got its highest, 10, review score from reviewers at What Hi-Fi?, whereas the Denon AVR-X3600H AV Receiver earned its best score of 10 from What Hi-Fi?.

Lastly, we averaged out all of the reviews scores that we could find on these two products and compared them to other AV Receivers on the market. We learned that both of them performed far better than most of their competitors - the overall review average earned by AV Receivers being 8.2 out of 10, whereas the Sony A/V receiver STR-DN1080 and Denon AVR-X3600H AV Receiver managed averages of 9.1 and 9.5 points, respectively.

Due to the difference in their prices, however, it's important to keep in mind that a direct Sony A/V receiver STR-DN1080 vs. Denon AVR-X3600H AV Receiver comparison might not be entirely fair - some sources don't take value for money into account when assigning their scores and therefore have a tendency to rate more premium products better.

Best for beginners
in “Best AV receiver of 2020”
Last updated: a month ago

Best Overall
in “The Best AV Receivers for Most People”
Last updated: 5 Mar 2020