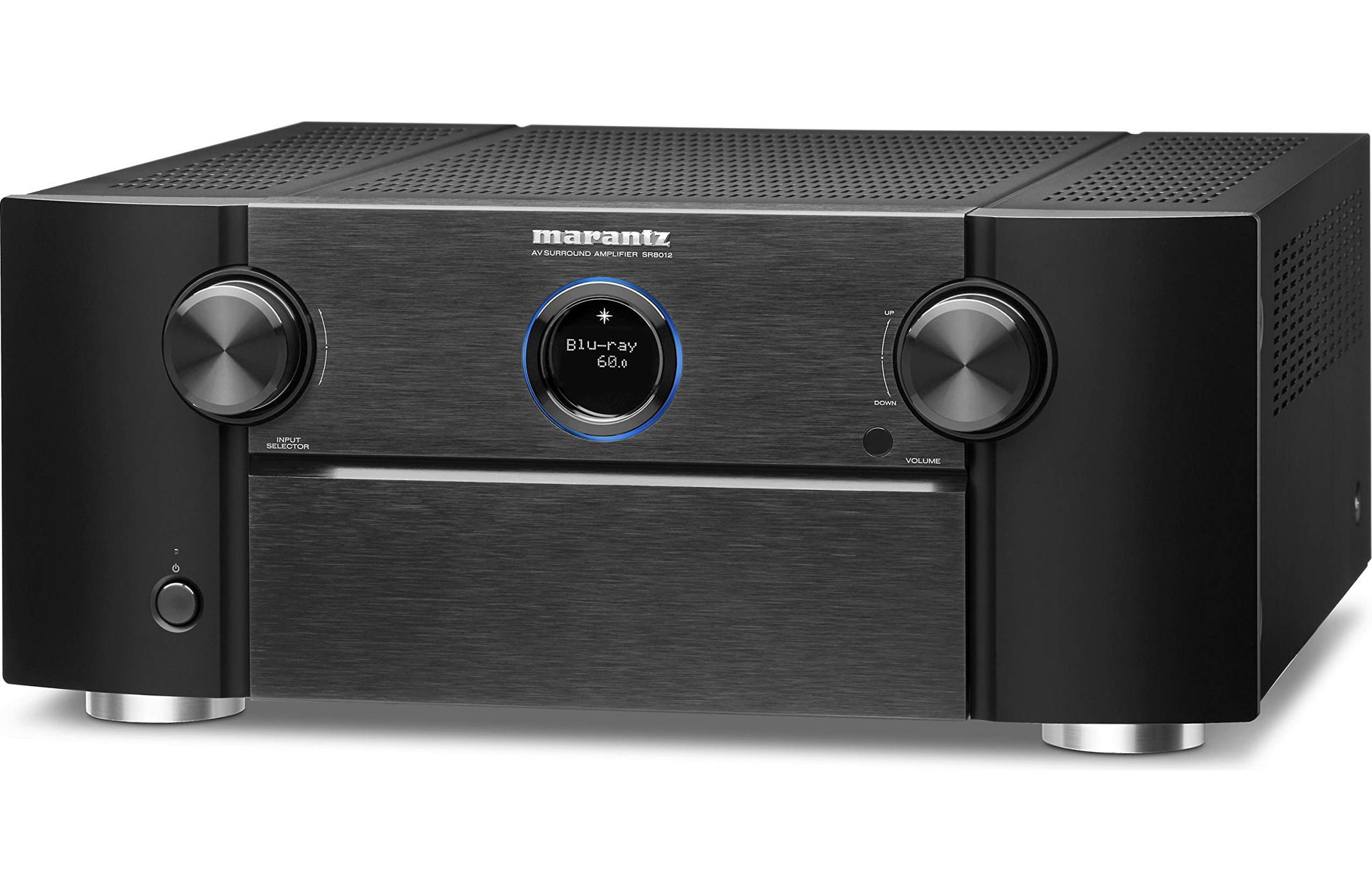 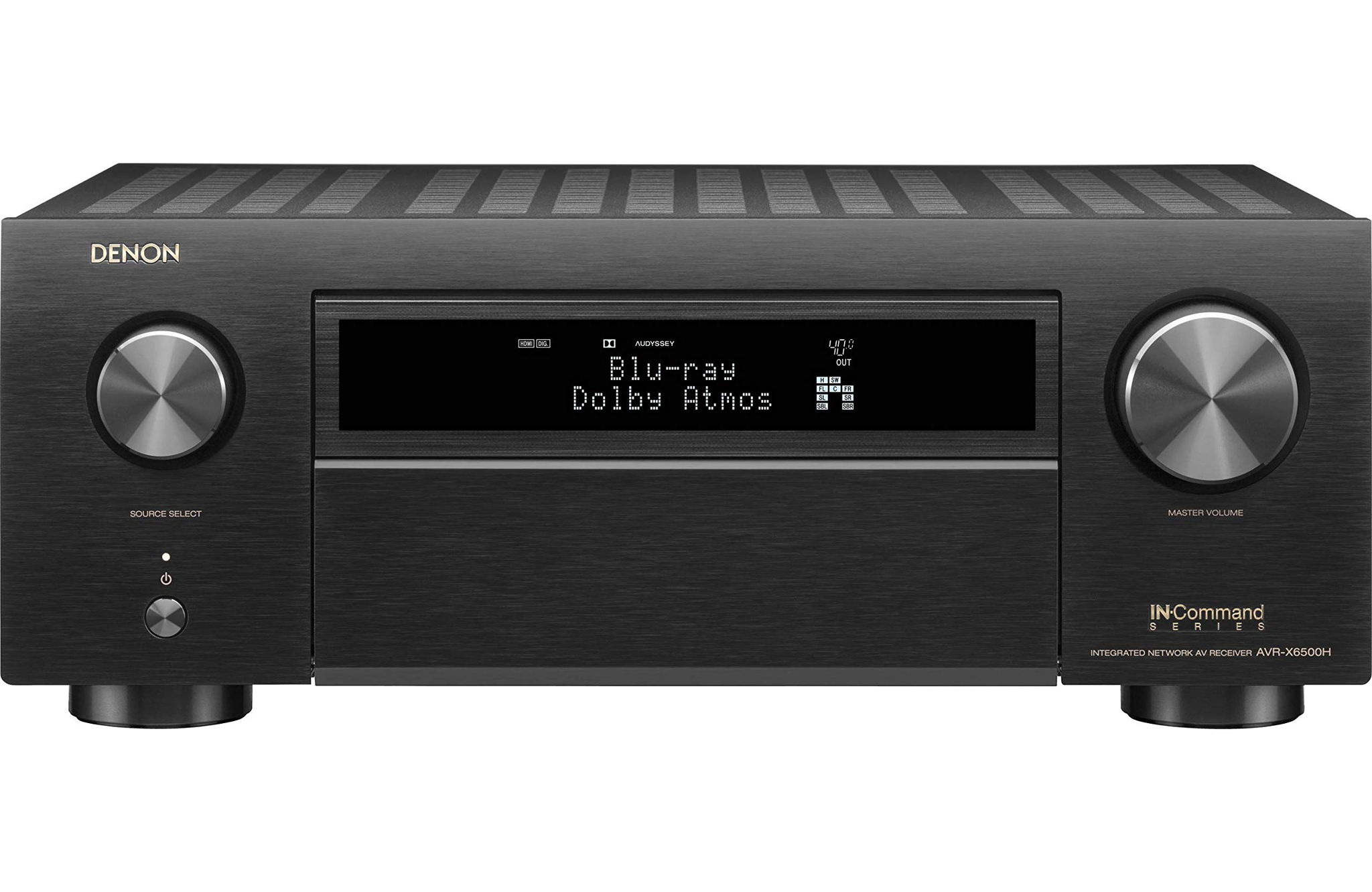 Both options make for good, if unremarkable, AV Receivers at the $1,900 budget range. While they should serve reasonably well, you might want to look into some other options at that price point.

If you're still interested in learning more about the Marantz AV receiver SR8012 and Denon AVR-X6500H receiver, however, we wrote-up what we know about them:

The Marantz AV receiver SR8012 managed to earn a spot in roundups from two sources that are known for their trustworthy review methodology - HomeTheaterReview.com and AVForums - but fell short of making it to the top of their lists.

Taking a look at the Denon AVR-X6500H receiver, it got featured in roundups from two reliable sources that conduct their own testing - TrustedReviews and AVForums - but it fell short of earning a top spot in either.

Sources that tested and scored both products, like AVForums, haven't shown a preference for either in their reviews.

We also examined the available data to learn which sources liked these two AV Receivers best and found that the Marantz AV receiver SR8012 managed to get its highest, 10, review score from HomeTheaterReview.com, whereas the Denon AVR-X6500H receiver got its best rating from What Hi-Fi? - 10.