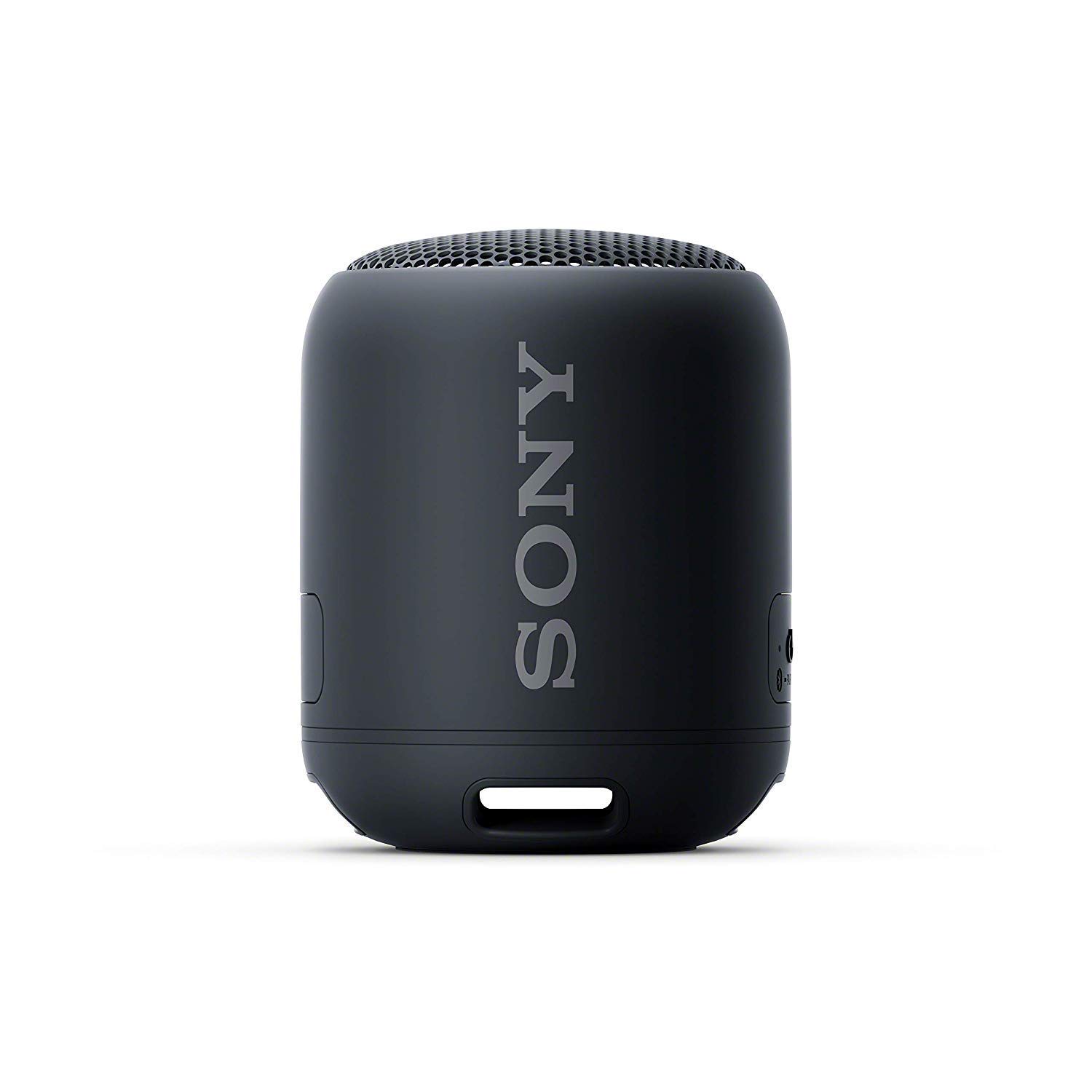 The Sony SRS-XB12 (2019) has impressed reviewers from two sources that are among the most highly trusted on the internet, namely PCmag and CNET. It did great in their objective hands-on roundups - it earned the "Best for Outdoor-Friendly Audio" and "Best mini canister-style speaker" awards from PCmag and CNET, respectively. That's high praise from such reputable sources.

As for the Denon Envaya DSB-250BT (2017) - it impressed reviewers at Techradar, a trustworthy source that conducts solid hands-on testing. It did great in its "Best waterproof speakers 2020: 10 outdoor speakers for any budget" roundup - in fact, it earned its "Ranked 3 out of 16" title, which, on its own, indicates a certain level of quality.

Then we checked which sources liked these two Portable Bluetooth Speakers best and found that the Sony SRS-XB12 (2019) got its highest, 8, review score from reviewers at PCmag, whereas the Denon Envaya DSB-250BT (2017) earned its best score of 10 from Pocket-lint.

Lastly, we averaged out all of the reviews scores that we could find on these two products and compared them to other Portable Bluetooth Speakers on the market. We learned that both of them performed far better than most of their competitors - the overall review average earned by Portable Bluetooth Speakers being 7.6 out of 10, whereas the Sony SRS-XB12 (2019) and Denon Envaya DSB-250BT (2017) managed averages of 8.0 and 8.7 points, respectively.

Due to the difference in their prices, however, it's important to keep in mind that a direct Sony SRS-XB12 (2019) vs. Denon Envaya DSB-250BT (2017) comparison might not be entirely fair - some sources don't take value for money into account when assigning their scores and therefore have a tendency to rate more premium products better. 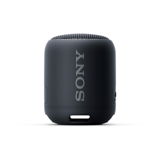