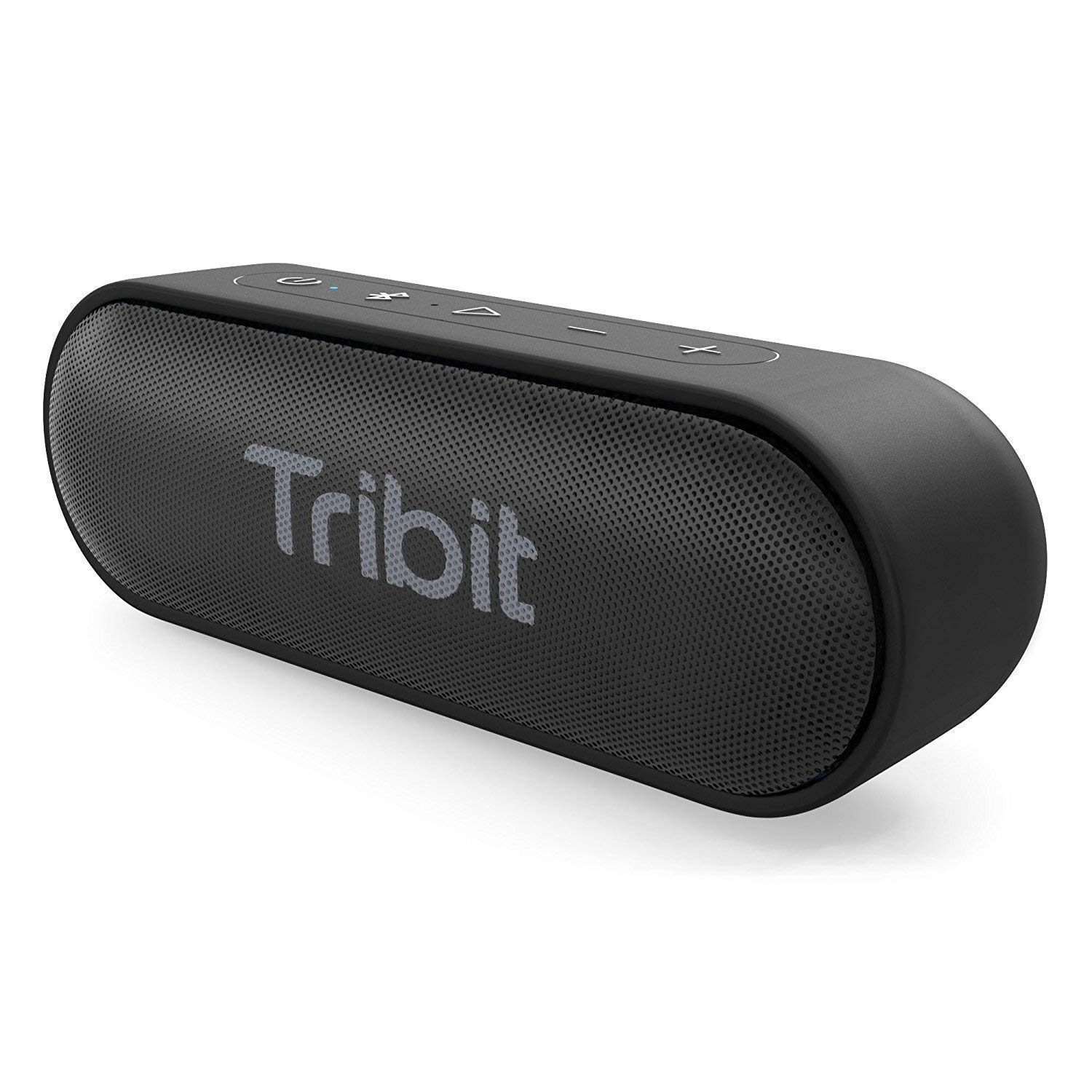 The Tribit XSound Go (2017) is an exemplary product and one of the very best Portable Bluetooth Speakers at the $40 budget.

The Denon Envaya DSB-250BT (2017), however, doesn't seem to have enough data available for us to be able to draw any meaningful conclusions.

The Tribit XSound Go (2017) got praised by CNET and Wirecutter (NYTimes) - two highly trusted sources that perform in-depth hands-on testing. It was awarded the "Excellent value" title from CNET and "Budget pick" from Wirecutter (NYTimes) in their respective Portable Bluetooth Speaker roundups.

We analyzed all of the review data that we could find on these two Portable Bluetooth Speakers. First, we examined sources that tested and scored both of these products - What Hi-Fi? favored the Denon Envaya DSB-250BT (2017) over the Tribit XSound Go (2017), whereas reviewers at Techradar haven't shown a preference for either.

Then we took a look at which sources liked them the most - we found that the Tribit XSound Go (2017) was best received by Gadget Review - it gave it a score of 9.1, whereas the Denon Envaya DSB-250BT (2017) got its highest score of 9 from reviewers at SoundGuys.

Lastly, we averaged out all of the reviews scores that we could find on these two products and compared them to other Portable Bluetooth Speakers on the market. We learned that both of them performed far better than most of their competitors - the overall review average earned by Portable Bluetooth Speakers being 7.6 out of 10, whereas the Tribit XSound Go (2017) and Denon Envaya DSB-250BT (2017) managed averages of 8.0 and 8.6 points, respectively.

Due to the difference in their prices, however, it's important to keep in mind that a direct Tribit XSound Go (2017) vs. Denon Envaya DSB-250BT (2017) comparison might not be entirely fair - some sources don't take value for money into account when assigning their scores and therefore have a tendency to rate more premium products better. 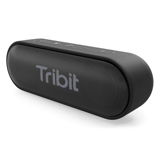 r/Bluetooth_Speakers
in "Denon Envaya DSB250 or JBL Charge 3 or something else?"
Last updated: 10 Jan 2018
Sentiment analysis from Youtube reviewers 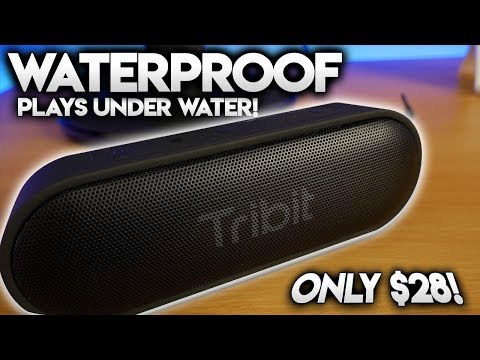 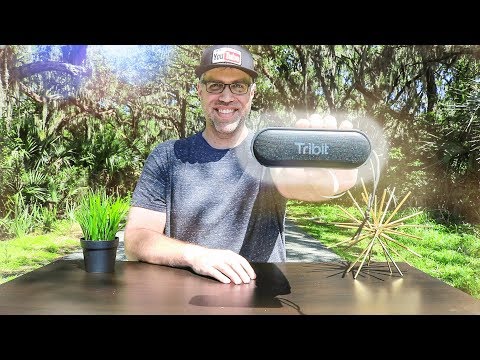 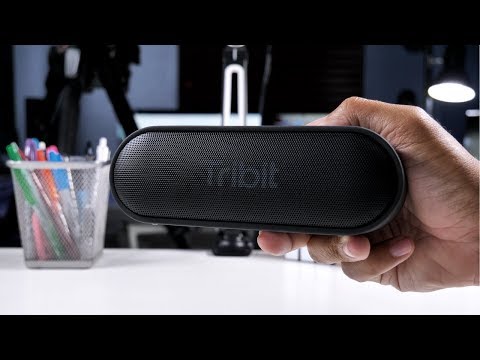 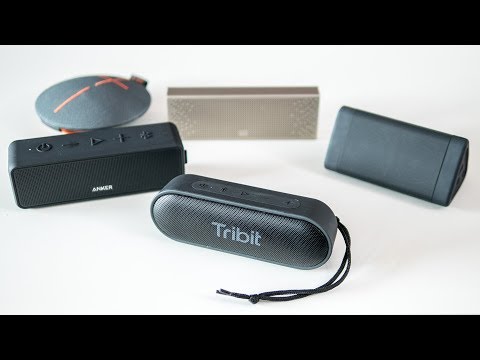 YouTube
Sentiment analysis: Mixed
in “Is this really the BEST Bluetooth speaker? The Tribit XSound Go”
17 May 2018 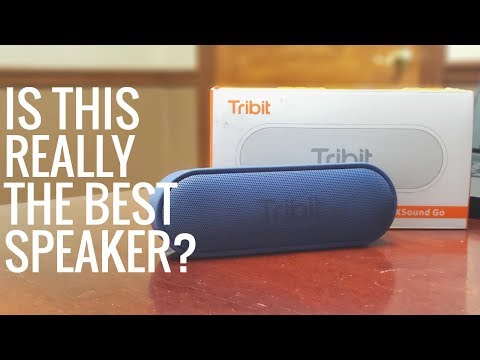 Highly Trusted Source
Depth of
analysis
Yes
In-house
Testing
TechGearLab is one of the best sites when it comes to reviewing technology products. Its scientific approach to testing, usage of a clear and consistent method...
Rated 8.0 out of 10
in “Best Bluetooth Speaker of 2021”
Last updated: 15 Jul 2021

Trusted Source
Depth of
analysis
Yes
In-house
Testing
Reviewed is a website that provides its readers with objective, trustworthy reviews. It extensively tests the performance of products under controlled laborato...
Ranked #6 out of 9
in “The Best Portable Bluetooth Speakers Under $50 of 2021”
Last updated: 11 days ago

Runner Up
in “Other Portable Speakers We Like”
Last updated: 28 Sep 2020

Best Budget
in “The 9 Best Waterproof Bluetooth Speakers of 2021”
Last updated: 14 May 2021
bustle.com
-
Depth of
analysis
No
In-house
Testing

Excellent value
in “Best Bluetooth wireless speaker for 2021”
Last updated: a month ago