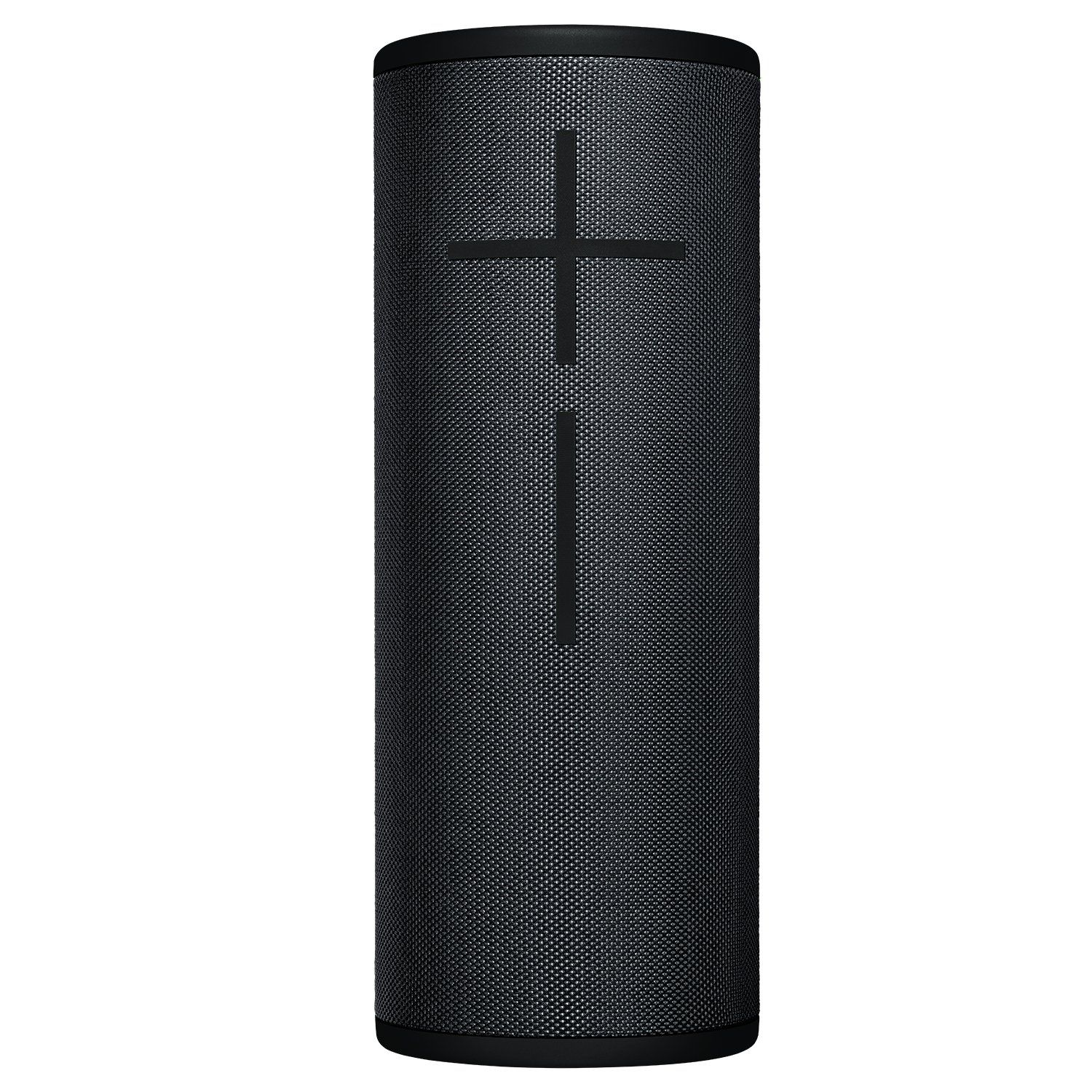 Techradar: The most durable Bluetooth speaker

The Ultimate Ears Megaboom 3 (2018) has managed to impress reviewers from some of the most highly trusted sources on the internet, including Tom's Guide and PCmag. It performed great in their in-depth hands-on roundups - it was awarded the "The best wireless Bluetooth speaker" title by Tom's Guide and "The best all-round Bluetooth speaker" by Expert Reviews in their respective Portable Bluetooth Speaker roundups. That's high praise, especially when coming from such high-quality sources.

As for the Denon Envaya DSB-250BT (2017) - it impressed reviewers at Techradar, a trustworthy source that conducts solid hands-on testing. It did great in its "The best Bluetooth speakers 2020: the top portable speakers for any budget" roundup - in fact, it earned its "The most durable Bluetooth speaker" title, which, on its own, indicates a certain level of quality.

Out of the sources that tested and rated both of these Portable Bluetooth Speakers, What Hi-Fi? preferred the Ultimate Ears Megaboom 3 (2018), whereas reviewers at Techradar liked the Denon Envaya DSB-250BT (2017) better. Pocket-lint, TrustedReviews, and PCmag gave them identical review scores.

We also took a look at which sources liked these products best - the highest Ultimate Ears Megaboom 3 (2018) rating came from Expert Reviews, whereas the Denon Envaya DSB-250BT (2017) most impressed reviewers at Pocket-lint; they earned scores of 10 and 10, respectively.

Lastly, we averaged out all of the reviews scores that we could find on these two products and compared them to other Portable Bluetooth Speakers on the market. We learned that both of them performed far better than most of their competitors - the overall review average earned by Portable Bluetooth Speakers being 7.6 out of 10, whereas the Ultimate Ears Megaboom 3 (2018) and Denon Envaya DSB-250BT (2017) managed averages of 9.0 and 8.8 points, respectively.

Due to the difference in their prices, however, it's important to keep in mind that a direct Ultimate Ears Megaboom 3 (2018) vs. Denon Envaya DSB-250BT (2017) comparison might not be entirely fair - some sources don't take value for money into account when assigning their scores and therefore have a tendency to rate more premium products better. 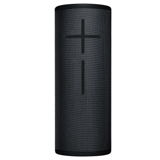 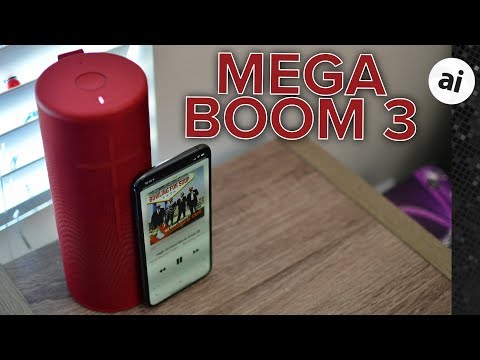 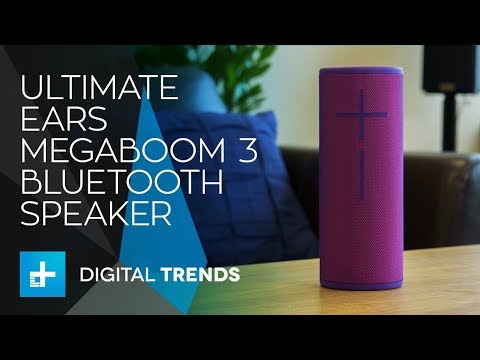 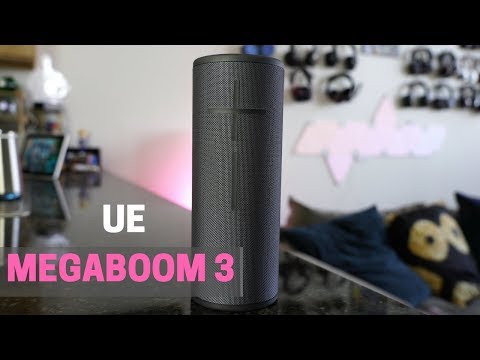 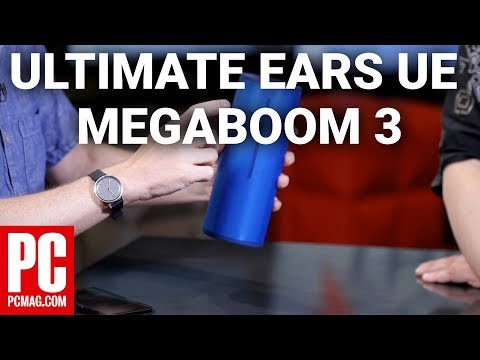 Best for Long Battery Life
in “The Best Outdoor Speakers for 2020”
Last updated: 25 days ago

Runner Up
in “The best portable speakers, in order”

What Hi-Fi?
Depth of
analysis
Yes
In-house
Testing
Ranked #25 out of 25
in “Best wireless speakers 2020: wonderful wi-fi speakers for all budgets”
Last updated: 25 days ago

Best Overall
in “UE Megablast vs. Megaboom 3: What Are The Differences?”
Last updated: 2 Dec 2018

GQ
Depth of
analysis
No
In-house
Testing
Ranked #15 out of 17
in “17 Last-Minute Christmas Gifts to Save You from Completely Blowing It This Year”
Last updated: 18 Dec 2019

The best wireless Bluetooth speaker
in “The best outdoor speakers in 2020”
Last updated: 16 days ago

Runner Up
in “Which is the best UE speaker? Megablast, Blast, Megaboom, Boom and Wonderboom compared”
Last updated: 25 days ago