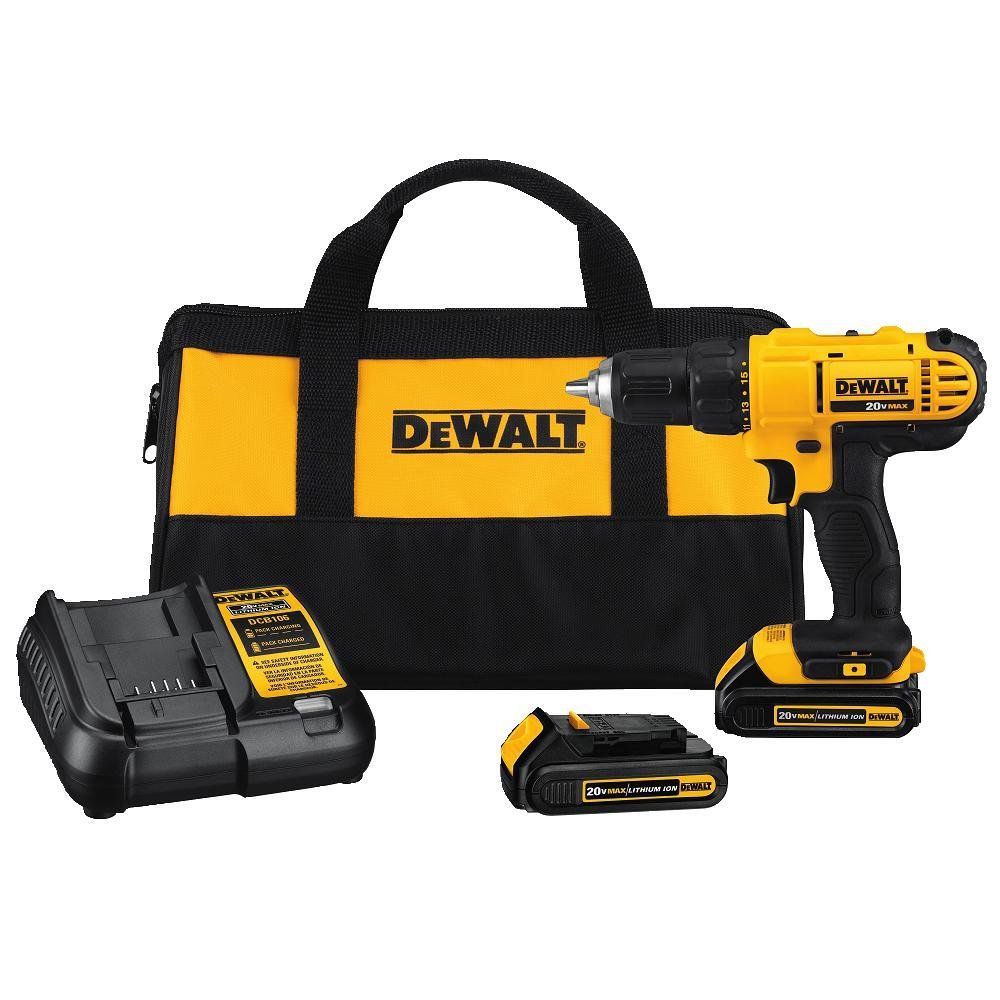 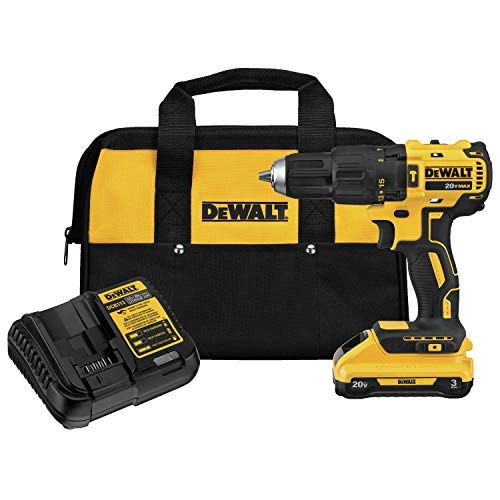 The DeWalt DCD771C2 Cordless Drill Driver Kit is a great Drill for its $99 asking price.

The DeWalt DCD778L1, however, is merely passable at its $169 price point. If you're considering buying a Drill in the $180 range, you might want to check out some of its competitors.

The DeWalt DCD771C2 Cordless Drill Driver Kit has managed to impress reviewers from two reliable and objective sources that conduct their own testing, namely Gear Patrol and toolguyd.com. It did great in their roundups - it earned the "Ranked 1 out of 6" title from Gear Patrol, and "Ranked 3 out of 10" from toolguyd.com, which marks it as a product that's worth considering.

Moving on to the DeWalt DCD778L1: no sources that perform reliable and objective hands-on testing have included it in their Drill roundups, which usually means that a product doesn't make for a good purchase. 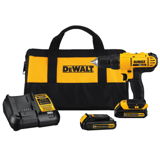 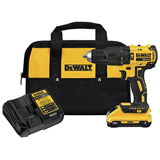 TechGearLab
9.0
handyman.guide
9.5
Has no expert reviews
—
No Data
Recommended by trusted experts

Best Overall
in “The 6 Best Electric Drills to Turn Your House Into a DIY Home”
Last updated: 7 Sep 2022
thisoldhouse.com
-
Depth of
analysis
No
In-house
Testing

The Best Power Drill
in “25 Best Tools for a Home Toolkit (2022): Stud Finder, Cordless Drill, and More”
Last updated: a month ago
bestofmachinery.com
-
Depth of
analysis
No
In-house
Testing

Best Overall
in “The 10 Best Cordless Drills for the Money - Best of Machinery”
Last updated: 30 Apr 2022
toolsfirst.com
-
Depth of
analysis
No
In-house
Testing