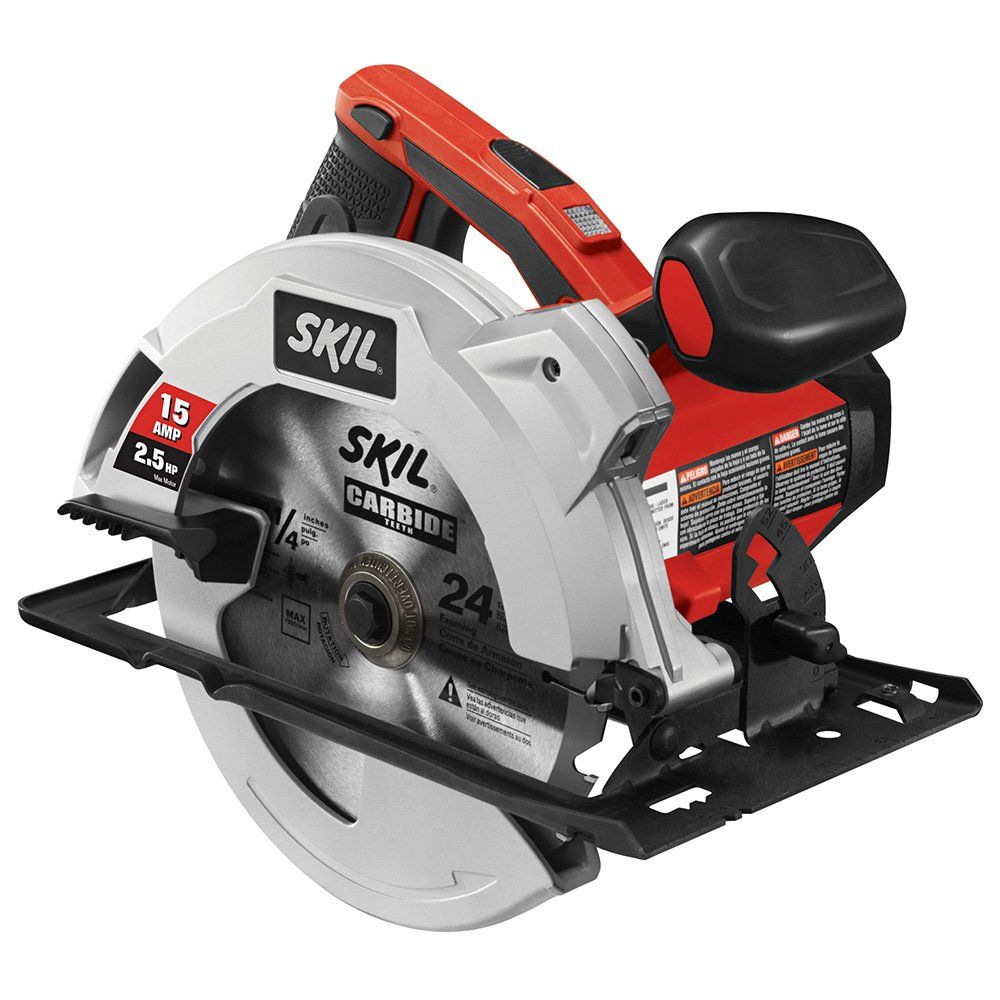 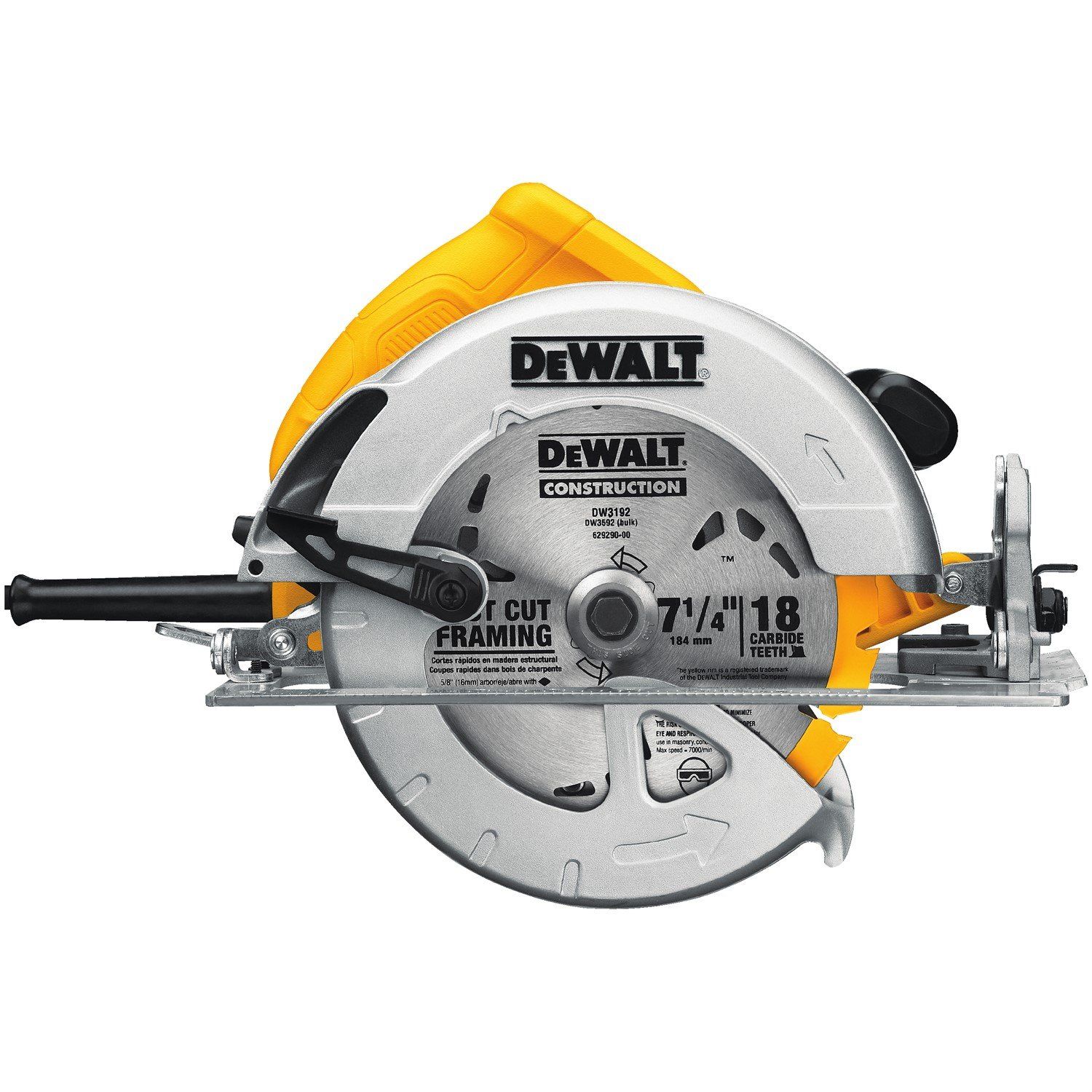 The SKIL 5280-01 15 amp 7-1/4 in. Circular Saw makes for a good, if unremarkable Corded Circular Saw for people with a $130 budget. The Dewalt DWE575, however, is merely mediocre when compared to other options at its price point and won't satisfy the needs of most people.

The SKIL 5280-01 15 amp 7-1/4 in. Circular Saw has managed to impress reviewers from two reliable and objective sources that conduct their own testing, namely Reviewed and Android Central. It did great in their roundups - it earned the "Best Corded / Best Value" title from Reviewed, and "Ranked 3 out of 6" from Android Central, which marks it as a product that's worth considering.

Taking a look at the Dewalt DWE575, it got featured in roundups from two reliable sources that conduct their own testing - Pro Tool Reviews and Tool Box Buzz - but it fell short of earning a top spot in either. 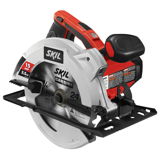 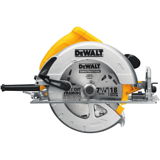 Best Laser Guidance
in “The Best Circular Saw for Your Next Project”
Last updated: 24 Mar 2020